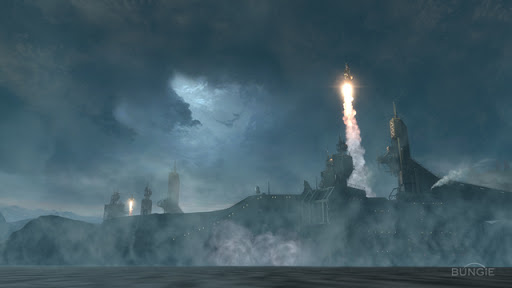 Halo: Reach is not your fathers' Halo.

When Halo: Reach begins, the sense of death and wonder becomes an ominous and lingering feeling from chapter to chapter as the player progresses on. The opening cinematics show a bullet-holed Spartan helmet lay on a war torn terrain. In previous Halo games, we have seen key characters die, Marines killed by Convenant and Flood forces, but never came across a dead Spartan.


The story of the Reach and the trilogy of Halo reads as a Greek epic. (Please be warn, I have not dabbled in any of the Halo Novels, yet played all of the four Halos and ODST). And the Halo series is sprinkled with Greek and other popular epic-space fantasy references though the series. Spartans, Noble Team's last stand and Master Chief's sacrifice all read as Herodotus' Histories. The Halo series is faithful to the Greek War than the fantastical God of War series is to the mythology of the Greek Gods. 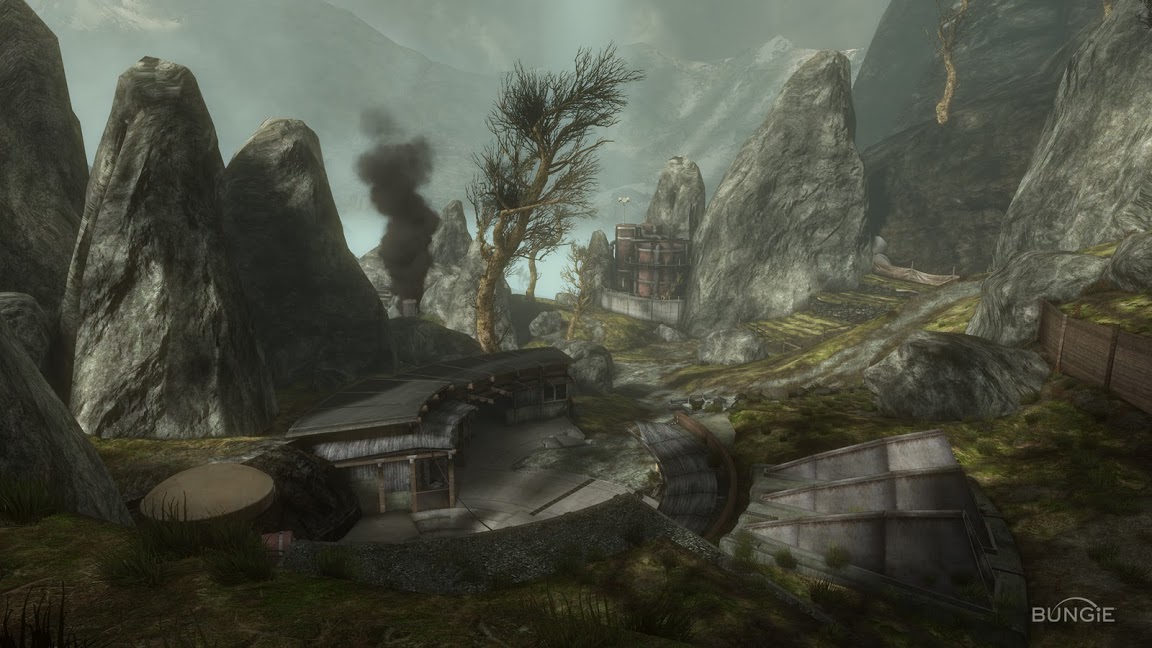 In Herodotus' work, he details the battle of Thermopylae and in larger extent, The Greco-Persian Wars. The Halo series may not go as expansive as Herodotus did in his writings, but the team at Bungie invoke a grand story for their Spartans, the fall and last stand on planet Reach, origin of Master Chief and the eventual triumph of the Convenant invasion. The Greeks, impartially told by Herodotus, went through similar situations. 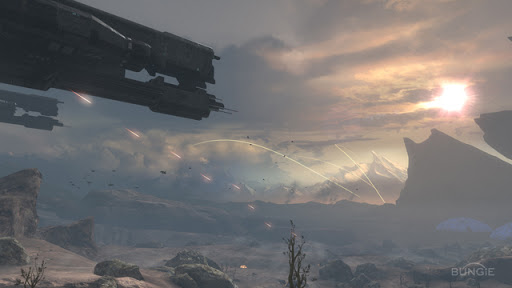 The better fantasy stories relate to humanity and it's struggles. In Halo, with all its monsters, hiveminds and artificial intelligence the story of Noble Team, ODST and Master Chief share the human idea of hope. And it is with this idea—the Halo series is Bungie's greater works.