This week's announcement of X-Men Destiny came as a surprise because the Canadian developer Silicon Knights has been silent since they released Too Human in 2008. Revealing its sequel or talking about the previously announced, but mysterious, Siren in the Maelstrom seemed more likely. What is most surprising about their silence is how outspoken company President Denis Dyack is known to be.

Dyack became a bit of a gaming celebrity when he was promoting Too Human. He gave many interviews, guested on podcasts, and even posted on message boards. But instead of focusing on the game, he started picking fights with journalists, the members of the NeoGAF boards, and Epic Games. Too Human didn’t sell well, and people didn't just ignore the game, they ignored Denis Dyack. 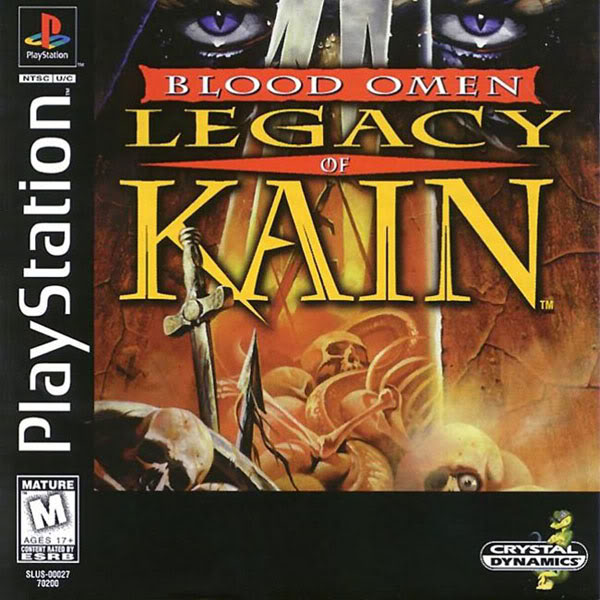 Silicon Knights first earned respect with gamers by producing some of the most classic games of the last few generations. The release of Blood Omen: Legacy of Kain in 1996 was a big step in showing that games could tell a mature story that wasn’t for kids. In 2002 they released Eternal Darkness, which is one of the GameCube’s cult classics, and their work impressed Nintendo and Hideo Kojima so much, they even developed the GameCube exclusive remake of Metal Gear Solid.

Yet, the Legacy of Kain series continued to be developed by its publisher Crystal Dynamics and became better known for the Soul Reaver spin-offs. Metal Gear Solid: The Twin Snakes was just a blip in the history of Metal Gear games. The greatness of Eternal Darkness put Silicon Knights on a high, but precarious pedestal. When Too Human failed to live up to expectations, Silicon Knights took a fall. 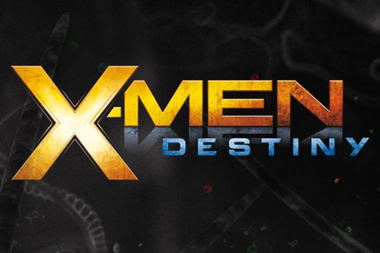 They were able to bounce right back, however, when they received funding from the Canadian government. They laid off 26 employees after the release of Too Human, but the grant allowed them to hire 65 new employees for a new game. As it turns out, that new game will be X-Men Destiny for Activision, which may be just what the company needs to win back the trust of gamers. Silcon Knights proved themselves to be top quality developers in the past, and another high profile game will let them show their skills once again.