If you have ever been part of a community dedicated to a single game or series near a game's release you have probably seen the act of reviewing reviews. As the reviews are released to the public a game's more obsessive fans will pick apart and complain about 'low' review scores or hold up high scores as proof of a games unquestionable quality. This idea seems immediately silly to me and many others but if you really think about it this isn't any more silly than how we treat game reviews as a culture.

Let us take a very well reviewed and respected game, Legend of Zelda: Ocarina of Time, as an example. If I were to tell you I thought the game was boring and frustrating and not worth finishing how would you react? A large amount of video game fans would be immediately put off by this, you yourself maybe just were. You may even try to then point out how well reviewed the game was as a weapon to disprove my claim, or perhaps argue about how many other people you know enjoyed it. Some of you, however, might just take it as my opinion and move on. Now what if I reviewed the game in this fashion? 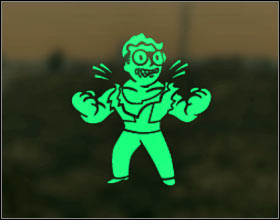 If I wrote a review saying that I never finished Ocarina of Time because the water temple pissed me off and the storyline bored me I would be at best flamed to death on the internet and at worst, if I was employed to write reviews for a living by some website, I might be fired from doing so for not finishing the game or because I was no longer popular enough to draw hits. The problem with this attitude is that was my actual experience with that game, and I guarantee that at least some other people had that exact same experience and quit the game as well.

This conflict between a persons actual opinion about a game and the opinion that is acceptable to express seriously is because we still operate partially under the illusion that game quality is a constant among gamers. Professional reviewers opinions are at least subconciously considered more valid then others and a well reviewed game is considered an almost unattackable sacred cow in coversations among some gamers.

I don't believe any one review can sum up a games quality because every gamer has different needs. No game is 10 out of 10 for every person who plays games.

Some gamers crave fast action, some crave in depth RPG elements. Some want a well established main character to tell a story, others want a blank slate to allow them to immerse themselves in the story better. Some what a bare bones story with little or no cut scenes that focuses on atmosphere and immersion, other people like Metal Gear games. No review is the absolute sum up of every person's experience with a game unless the game is so bad that every single piece of it is immediately broken and unplayable (and those games don't get published as often as it feels like they do)

I hate Legend of Zelda games because I prefer to challenge my mind through practical application of mechanics rather then through brain bending dungeon wide puzzles. This means that when evaluating the game I see different parts of it as important to address. Rather then soaking in atmosphere I am stewing over the frustration I feel when I get stuck. Rather then appreciating the story as a backdrop for the game I'm looking for it's holes and thin areas. I experience it in a different way then the other people who reviewed it with such high praise.

Granted this doesn't mean that the game is bad. What it does mean is that it's good parts are not a universal truth and thus it isn't a sin to speak of things you didn't like. If a person who talks about or reviews a game goes easy on it because other people like it then that is more of an evaluation of peer pressure and popularity then one's actual experience with the game. 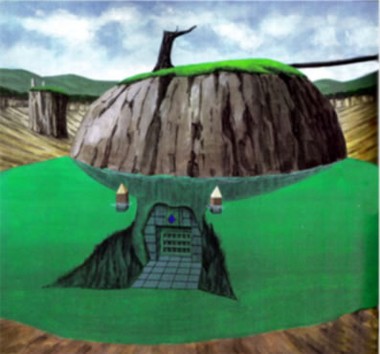 You might wonder why anyone should review a well liked game so negatively at all? It obviously wasn't made for the person who hates it and the people who's needs it meets are more then satisfied. In short, it's because game reviews are most effective for people when the person is the same type of gamer as the reviewer.

When both have the same kinds of needs the reviews are a mostly sure way for the reader to judge what they should and shouldn't buy for themselves completely independently of a game's hype or it's 'quality'. So what happens if you are a gamer, like me, who doesn't have the same needs as most game reviewers? What happens when every game reviewer on the market claims a game is brilliant and assumes that this proclimation makes it a must play for all gamers.

I ended up buying beyond good and evil on overwhelming reviewer recommendation. This is a game that almost requires liking Zelda to put up with. I never enjoyed it enough to finish it.

I have during my lifetime as a gamer, constantly ended up stumbling across games that I buy because of nearly universal positive reviews that I end up hating. Most games that are a critical success but a financial flop lack that certain positive feeling of mastry and satisfaction I'm looking for when playing a game. Which makes me think maybe some of them flopped because more people then you would think disagree with game reviewers on certain types of games.

I game to be emotionally and mentally engaged by the game. If the game does that job then technical faults are brushed aside in my mind. If it doesn't then even faults that are technically acceptable become hindrances to my enjoyment. I think this doesn't make my opinion invalid, it makes it specific to the type of gamer I am.

It's also just informative to think about the ways that even the best of games can fail to engage certain types of gamers. Game design moves forward because the people who make good games then try to make BETTER games. So having people who point out the faults in good games is valuable information for the player and future game designers. Shouldn't we strive to get different kinds of people reviewing games for at least this reason instead of dismissing reviewers as if liking certain respected games were a litmus test for valid opinion? 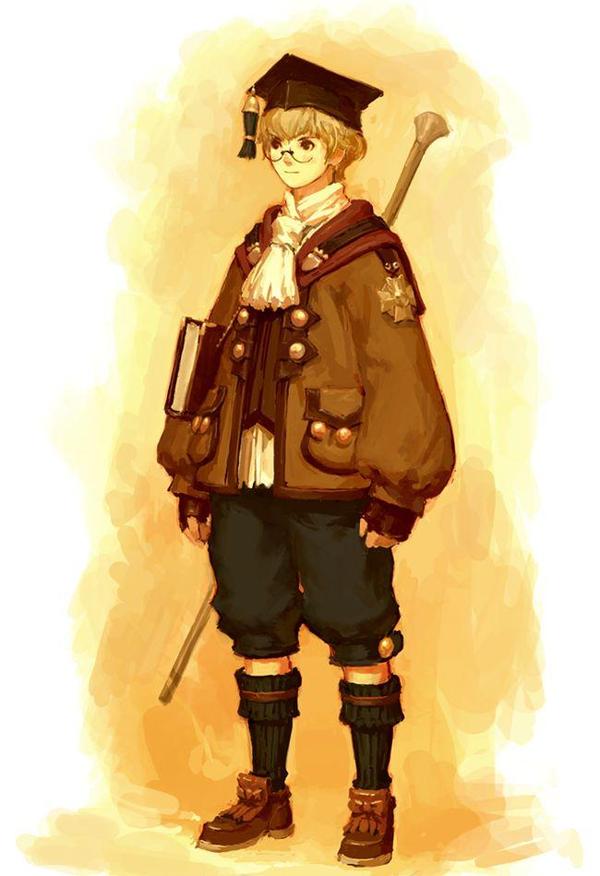 If game reviewing is only a technical evaluation then you only recommend games that game design nerds like.

If we don't have a wide range of personalities and play styles reviewing games then we are neglecting the parts of the audience that aren't represented. If a person can't find some personality that represents their taste then they will keep struggling to find the best way to spend their gaming dollar and the entire game reviewing process becomes useless to them.

This is also why reviewers need to take honesty about the games that they do and don't like very seriously. Even if a game is popular and you don't like it or think it is mediocre you have to say so. If a game is widely held as being a bit bad and you still find ways to like it you should say so as well. If you don't then you are misrepresenting what kind of gamer you are and people who agree with the opinion you present may be misled into thinking you are a reviewer they can rely on when you are not.

Game reviews are not the absolute truth about any game no matter how many hits a game website gains by starting flame wars on Gamefaqs forums. No matter how many games live or die by some review aggregator the game still had both fans and haters. Game reviews should be treated as informed opinions to learn from. Not roadblocks to serious discussion of a game's strengths and weaknesses because the game is 'too good to hate'.

Reviews are a tool for people to guess if they will like a game or not before they buy it, or sometimes to gain catharsis for their opinion of a game being shared by a personality they trust. They are about the play style of the reviewer and the reviewer's experience with the game being accurately and honestly stated. If you lose that then all it is is a popularity contest that misleads your audience.