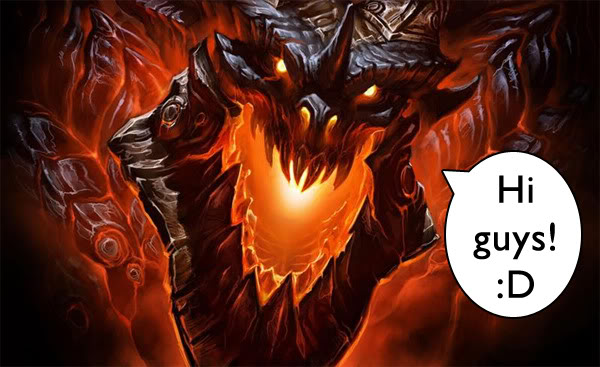 Let's say you tried World of Warcraft back when it came out in 2004. You created your character, ran a few quests, maybe stuck around for a few months, but that was it. You left the world of Azeroth and then watched from afar as it became the sensation it is today.

Maybe it was too slow for you. Maybe you just didn't get it. Whatever the reason, I urge you to try WoW again. Through years of expansions and patches, WoW has evolved into a much better game.

When WoW launched, it basically featured three types of quests: killing enemies, killing enemies and looting their corpses for random knickknacks, and delivering items for non-player characters. Things got more exciting as your level increased, especially once your character entered the Burning Crusade and Wrath of the Lich King zones, but your early duties as a hero of Azeroth were pretty dull.

Cataclysm fixes that. Of course, the Worgen and Goblin starting areas are great. Blizzard created them from scratch for the new races. But most impressive of all is the overhaul the original content has received. It's more dynamic and fun than it's ever been.

Three of those overhauls in particular should convince anyone to give WoW another shot:

No more grinding to get to the good quest lines

Did you see this week's Warcraft Hero? It features a raptor who gains super intelligence through Goblin experimentation. I based this character on one my new favorite quest lines. In it, you encounter a very similar raptor who you help launch into space. Not long afterward, I started another chain of events that had me pose as a mage's apprentice and battle a dragon. The amazing thing is that I did these quests in a zone meant for levels 10 to 20, mere hours after creating my character. Players no longer need to grind to the level cap in order to feel like their character is doing cool and important things. 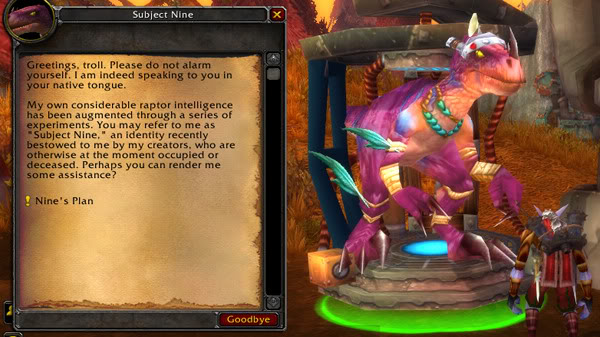 Remember how frustrating it was to try to run a dungeon in WoW's early days? I spent hours in Ironforge, spamming the local chat with desperate pleas for people to join my group. Then I would finally enter the dungeon only to discover that the group I had assembled had no chance against the evils lurking within. Eventually, I stopped doing dungeons. They weren't worth the trouble.

One of the patches released after Wrath of the Lich King introduced the cross-server Dungeon Finder. This feature allows your party to join a queue for a dungeon from anywhere in the world. It automatically puts you in an ideal group, teleports you to the instance, and takes you back to wherever you were once you're finished. You can also do a random dungeon, which rewards you with extra gold and prizes. 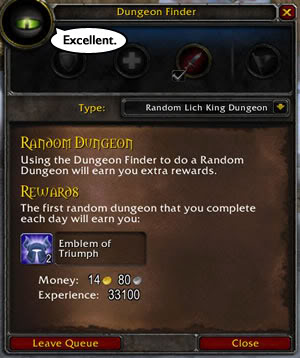 Were you ever in a guild? Besides giving you some friends to chat with, they weren't very useful at lower levels. Cataclysm makes joining one much more useful for newer players. Entire guilds can now level in the expansion, and each member can contribute by completing quests. At each new level, the revised system unlocks a new perk for the whole guild. These range from increases to the amount of experience points and gold you earn to raising the speed of your mounts. There are also a whole slew of guild achievements, some of which unlock the ability to buy fun items like pets and mounts.

These are just a few examples of how World of Warcraft has changed for the better in recent years. The improvements really go on and on. Health and mana restore faster at lower levels, meaning less time wasted eating and drinking. The water no longer looks like a Magic Eye pattern. Hunters don't have to use ammo anymore. 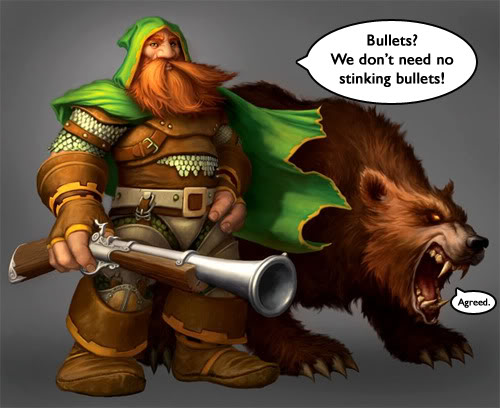 If you haven't played World of Warcraft in years, I'd urge you to try the game again. I think you'll enjoy your second tour of duty in Azeroth far more than your first.