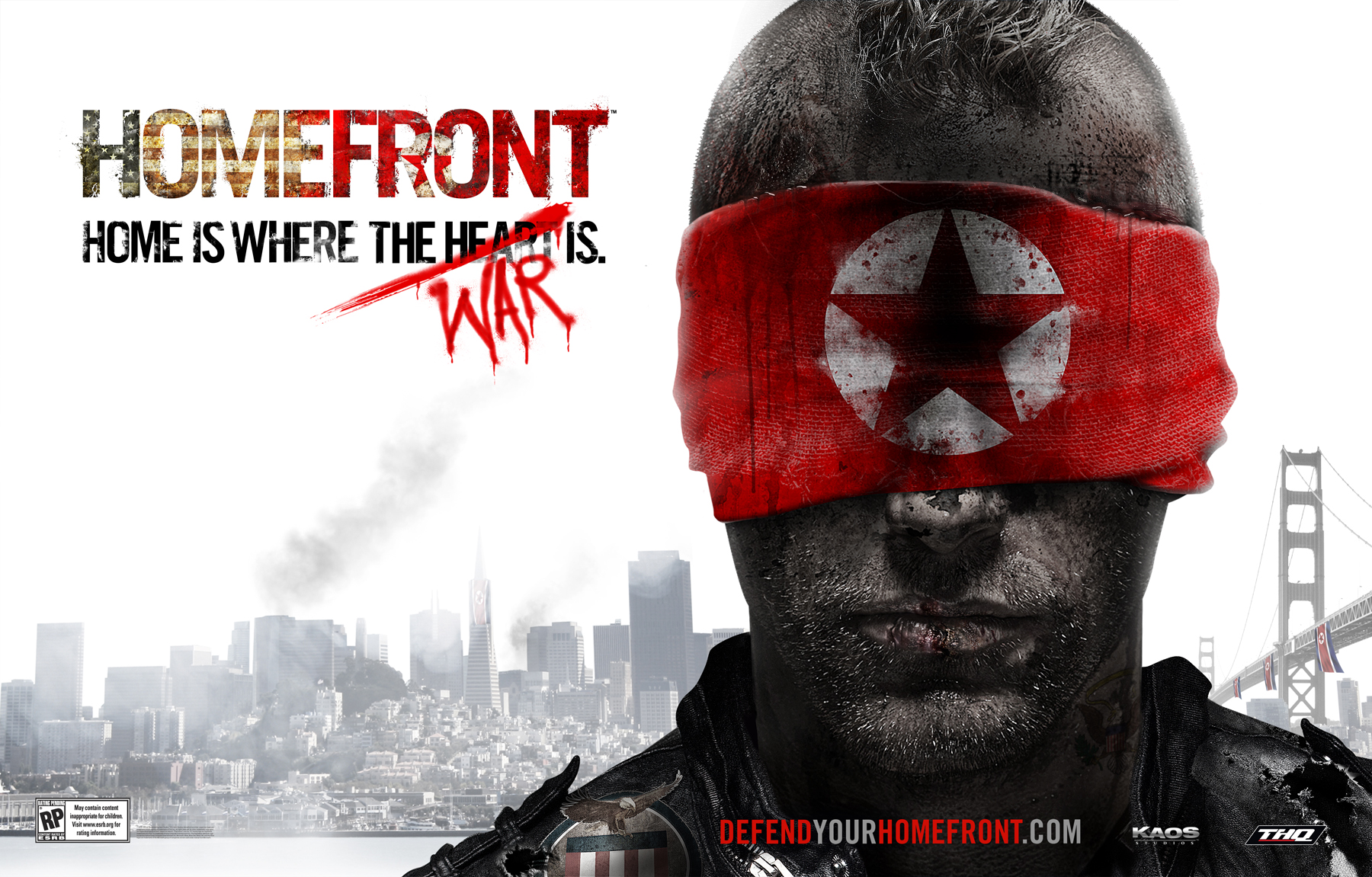 I am a complete cynic who will play devil's advocate at the drop of a hat. If it's an unpopular idea with some amount of merit, then you better believe it'll come out of my mouth. Couple this with the fact that I think much of the human race is useless, and you're likely to hear me say some very uncomfortable things from time to time.

I am also not a big patriot. Don't get me wrong: I love America, and I never would want to live anywhere else. My family's wealth and happiness are a result of the circumstance of living here. But I wasn't born here, so I have a somewhat more objective view on topics of global concern: A BMW is better than a Ford. A Nazi engineer helped the U.S. win the space race (though the Soviets had Nazi help, too). Julian Assange is an absolute saint because he's an advocate for government transparency.

I can love America, but I'm not going to withhold my opinions because of that. This is why I have a serious problem with the direction first-person war games are headed.

The folks at Kaos Studios just released Homefront, the latest product in a long line of titles which feature a historical enemy of America as the primary antagonist — North Korea, Russia, anything remotely Middle Eastern, Japan or, God forbid…Germany. 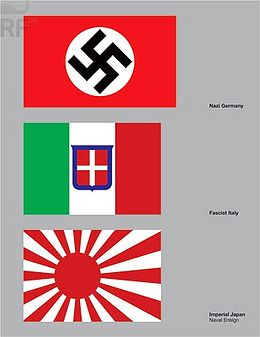 In the beginning, the titles were at least based on real battles. World War II actually happened, and it was the last war in which "good" and "evil" sides were clearly defined. American soldiers actually stormed the beach at Normandy and fought the Germans. The Russians really did battle against overwhelming odds in a brutal winter against forces with superior equipment. I can live with that.

But a fictional invasion of America by Russia? A biological super-weapon that the Soviets are going to use to end the Cold War? North Korea taking over western America? These are the basic plot conceits of Modern Warfare 2, Black Ops, and Homefront. I know everyone "oohs" and "aahs" at the gameplay videos, but does no one see the philosophical and — quite frankly — obvious problems with this kind of stuff?

We have to admit to ourselves that games have an effect on our psyche — or at the very least, how we look at popular media. After his playthrough of Black Ops' campaign, a 19-year-old friend of mine walked around spouting more anti-Russian bullshit than I knew what to do with. Is he a hate-filled warmonger? No.

But it amped him up and fed him a distorted version of reality that got him spouting nonsense for a while afterward. And he's a smart kid. Most people aren't.

Teenagers have committed crimes — including the murder — claiming inspiration from titles like Grand Theft Auto. If there's any truth to this, imagine the horrors that an endless parade of jingoistic war games might inspire.

I don't mind movies like Red Dawn or The Rules of Engagement. With film, you can watch for two hours, enjoy, and move on. Also, for every Red Dawn, we get a Letters from Iwo Jima or an All Quiet on the Western Front. These films add a human element to the depiction of the "bad guys." Japan was a member of the Axis powers, but the soldiers were a diverse group of people following orders. The Germans were the bad guys in World War I, but most of the soldiers were just as sick of the conflict as everyone else. 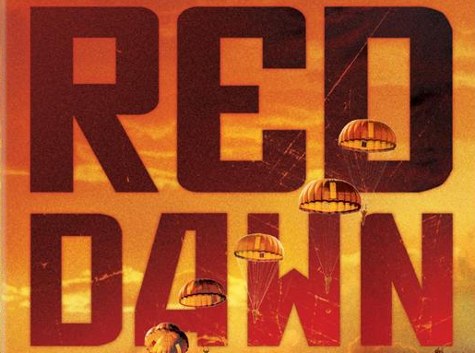 Where is that balance in video games? Why are we reduced to shooting maniacal caricatures of real people? What is the interactive equivalent to Letters from Iwo Jima?

We have hundreds of hours of gameplay that feed us the idea that all people from these countries are heartless, soulless killers. And for some disturbing reason, these experiences are the most popular thing around. I'm not saying these games brainwash people into committing hate crimes, but all media leaves an imprint on the cultural zeitgeist.

Imagine if Japan or Germany made a game that harped on the worst moments in American history.

Perhaps Japan makes a title in which you have to "build a country." The game opens with the player landing on a Virginian shore. The goal of the first chapter is to subjugate the natives with a combination of religious hypocrisy, alcohol, guns, and smallpox. The second chapter flashes forward a few hundred years. The goal in part two is to settle the Midwest. To do this, you repeatedly kick the natives off different pieces of land, driving them across the country in an event that will come to be known as The Trail of Tears. In act three, you stockpile nuclear weapons until you can finally proclaim yourself "the greatest country on earth" with no sense of irony because everyone else is too terrified to say otherwise. Congratulations, you win.

Anyone feeling uncomfortable? Anyone thinking, "well that's a hateful, selective, and biased view of the U.S."?

That's my point. If another country produced such a game, Americans would be outraged. Glenn Beck would scream so hard that he'd choke on his own mic.

The industry needs to be more responsible in how it depicts other cultures — at least some of the time. As it stands, this never happens. And it's for that reason, that I will not be buying Homefront.