More of a pet article that expresses my opinion than anything, these are the five heroes in gaming that I believe are passed over in favor of Link, Captain Shepard, and Master Chief. They are by no means anonymous, but they are more obscure than they deserve to be. Maybe their games were sh*t, maybe their games didn't sell, or maybe they were overshadowed by the epic story. These characters may not be iconic, but they still deserve a place on the mantle of our hearts. So without further adieu, I present our overlooked champions.

As per usual, this article contains spoilers for the games. 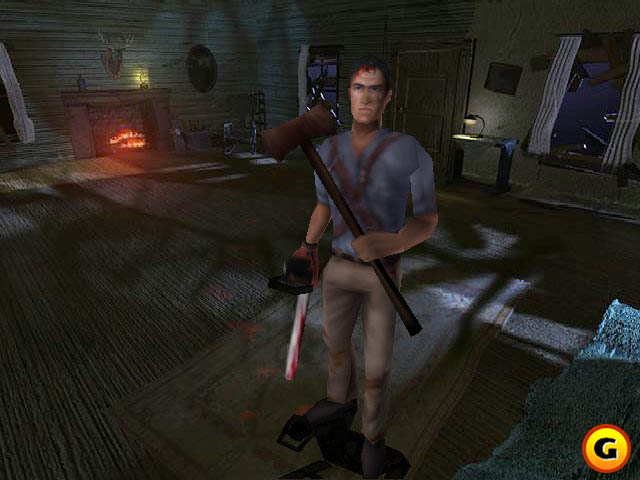 The first man to say "f*ck evil" and trade his hand for various weapons. The Evil Dead movies are now iconic, but the games have been buried along with the corpse of Hitler for good reason (this is assuming Hitler wasn't cremated/buried under rubble). Whereas most horror game protagonists bemoan their situation while continuously making bad decisions regarding their safety (i.e. going into a dark corridor alone). Ash simply throws caution (and body parts) to the wind and charges head-first into the enemy ranks with skill, bravery, and a 5 o'clock shadow. Oh and he's a misogynist pig. 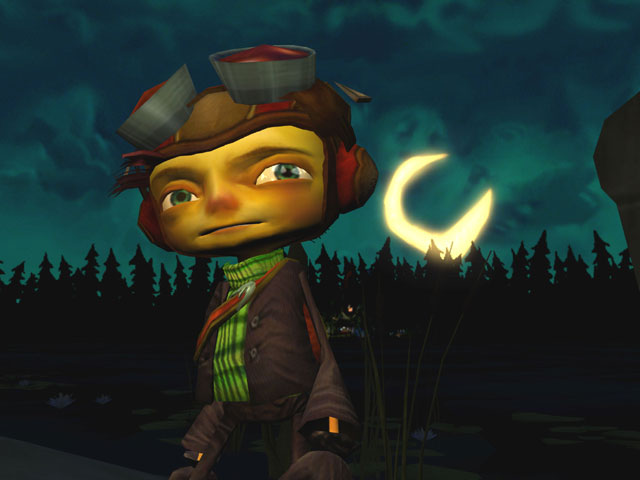 To put this in perspective, Psychonauts is considered one of the best and original games ever made for the original Xbox. On a platform that boasted Halo, Ninja Gaiden, and Splinter Cell, that isn't easy to do. Yet despite its accolades, the game produced an 18 MILLION dollar deficit due to its poor sales. Which is a pity, because Raz is an everyman protagonist.

He's an insecure teenager who has troubles with women, psychic powers, and a man who wishes to extract the brains of all the psychic children at Whispering Rock Psychic Summer Camp  in order to put them in "Psychic Death Tanks". To be dead honest, Raz is like Harry Potter only with funnier dialogue and better acting.

It's a protagonist that every gamer can relate to . . . . without slapping their forehead at Daniel Radcliffe's horrible acting. 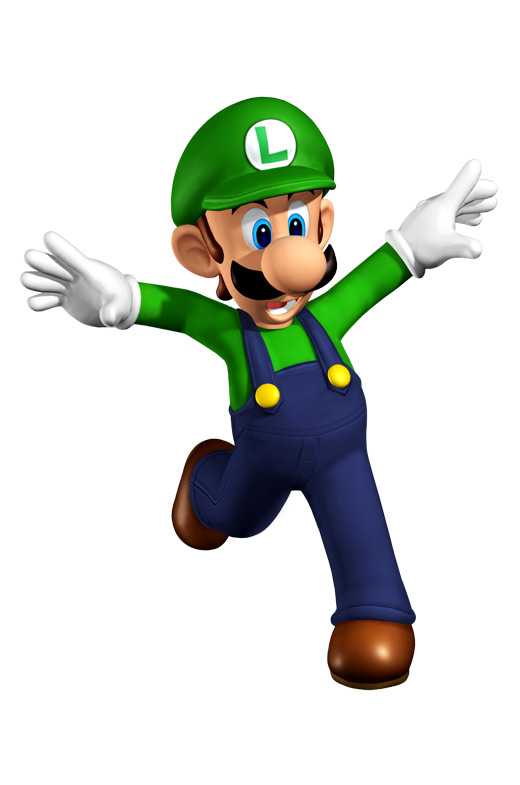 His place is more philosophical than having to do with the games he's appeared in, and he qualifies more as "underappreciated" than "underrated". I know everyone loves Mario; they buy his games whether he's rescuing the galaxy or playing tennis with his assortment of neon buddies. But there's always something about Mario that has always bothered me; I can't respect him.

Mario, to put it accurately, has traversed across galaxy and braved every element in every extreme to rescue a woman who uses mushroom-headed midgets to guard from a fire-breathing, dinosaur rapist. No offense, but after this happens 4 – 5 times, I think it may be time to find a new girl. One with a brain, or a better choice in bodyguards. Like that Rosalina girl from Galaxy . . .

Luigi's Mansion was the elder brother's only solo adventure, and every adventure after that has him playing second fiddle to Mario. But I respect Luigi far more, because he's never been used. He either clears out a mansion using household tools or helps out his younger brother. I think we can all respect that.

Yes, I know we're talking about 2 characters here, but the duo is as inseparable as Batman and Robin. Our favorite smart-mouthing gun-toting Brits have romped their way across the Modern Warfare games tackling everything from prison breakouts to political espionage. I'll be the first to admit that I am quick to make fun of the story arc in Modern Warfare. Fictional invasions and conspiracies by the Russians is about as cliché as they come to be dead honest. But that doesn't stop Soap & Price from being absolutely lovable. 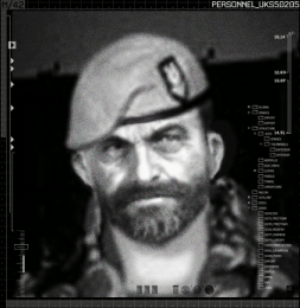 selling of all time, they're never known for their protagonists. It's no coincidence that Call of Duty's first canonical protagonists are so likeable. They're not the first people that come to mind, but think about it.

Wasn't there a small part of you that was infuriated when the fate of Soap and Price was left up to chance at the end of Modern Warfare? When you found Price was the prisoner in the Gulag, didn't you jump for joy? Or the epic ending at which Soap pulls a knife out of his chest to rescue his captain? You know you love them.

The Max Payne games were one of those games that emphasized a certain game element: Bullet Time. It was an amazing 3rd person shooter without regenerating health, which required the strategic use of dives, bullet time, and head shots in order to survive against wave after wave of gangsters. Despite acclaim, the 2nd entry didn't sell well and doomed Max Payne to video game obscurity.

However, I personally hold Max Payne 2 as one of the best story games of all time. The fact that Max's internal dialogue runs AS you play the game means that the player constantly delves into the depths of Max's psyche. You discover that he's blatantly in love with an assassin who works for the man who killed his family, Mona. The only other person who understands him happens to be the game's primary antagonist, Vlad.

It gives Max and Vlad a Batman + Joker kind of relationship. Vlad consistently calls Max his "dearest of all his friends", and it actually bears sincerity; despite being on the opposite sides of the law both are attempting to harness the insanity in the world around them. We can see that even though Vlad is evil, Max struggles with the bizarre comaradare they share.

In all of gaming, I cannot think of a more tragic protagonist than Max, who pursues his own interpretation of justice even as everything he loves falls around him. Everyone who hasn't played Max Payne 2 needs to do so, even if I did just kind of spoil the ending . . .