Whatever happened to the good old days when dance games weren't so physical? I might get laughed at if I showed up with a Playstation control to play Dance Dance Revolution. Dance Central is the next generation of the dance genre which is bittersweet. On one hand it's great to see the genre evolve into something that actually teaches people how to dance. On the other it's sad to see the controller become obsolete. 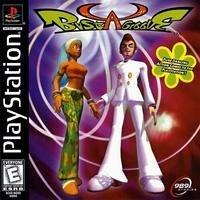 Bust A Groove is my all time favorite Dance Series. It was the total package on the Sony Playstation. It might not have taught you how to dance, but it taught you something about rhythm. The game required you to perform dance moves based on the rhythm of the song. You would have three beats to press the directions on the screen, and on the fourth beat you would press the button it asked you to press. It was fun to watch two characters busting moves in a dance off. The gameplay wasn't the only place where Bust a Groove shined. The Soundtrack is also top notch. 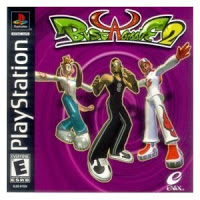 Remember when Dance games had original songs? What happened to that? I'm guessing dance games got bigger budgets which allow for licensed songs to be used. I'll never forget the first time I played Dance Dance Revolution. It was the 3rd mix, and the first song I played was "Butterfly" by Smile d.k. The song was so different from any other song I've ever heard that all I could was laugh as I played along. By the time it ended I was nodding my head and feeling the song. Memories. 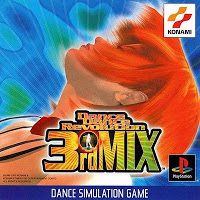 I discovered hundreds of good songs I would have never heard thanks to Dance Dance Revolution. To this day I still listen to songs like Dynamite Rave, B4U, and Shooting Star. That was the closest thing to techno and trance I had when I was a preteen. Today mainstream artists like Lady Gaga, Ke$ha, and Armin Van Buuren dominate Dance Dance Revolutions soundtracks. I'm not saying having mainstream songs is a bad thing. It just makes the Dance series feel more like an interactive music video than a videogame. 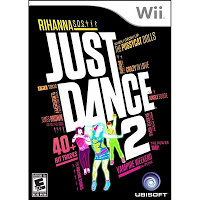 Games like Dance Central and Just Dance show that future dance games want you to actually dance. It's cool that videogames want to promote physical health, but it sucks at the same time. When I bought Dance Dance Revolution I had no idea the Dance Pad existed. I found out when I went it showed up a local arcade months later. I didn't like it as much as just pressing buttons on my controller. I liked the ability to mindlessly press buttons while listening to awesome music. It looks like those days are over. Consider this my ode to the good old days. You will be missed.