We can’t expect that every game ever released will be a winner. This is especially true in today’s marketplace, where the number of games released on a yearly basis causes the almighty Law of Averages to strike back with a fiery vengeance. You can’t have that much of something without a large portion of it being subpar. It’s the law. 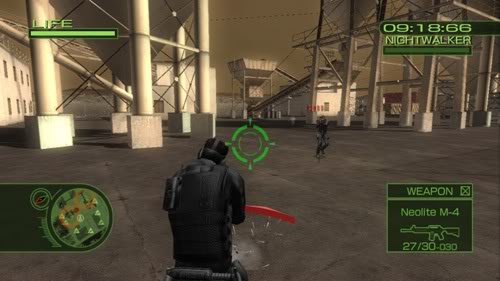 It’s also inevitable that we’ll end up with games that range from average to abysmal in our collections. Maybe we bought into the wrong hype and made a bad purchase. Maybe we received a gift from a misguided relative and found ourselves stuck with a mediocre stinker. Or maybe, yearning for something — anything — new to play, we delved into a sketchy bargain bin and played the devil’s lottery: a game nobody wins without a hefty price.

Whatever the case, bad games happen to good people all the time. Since we'll all experience this disappointment eventually, knowing how to properly enjoy a subpar game is an important aspect of being a gamer. Below are some tips to help you get the most out of these unfortunate occurrences.

1) Play the game as a case study

Poor games don’t happen by accident. Somewhere in the development process, decisions are made that ultimately lead to the product becoming lackluster. This can happen anywhere from the beginning of a project to the polishing phase right before the game goes gold. Hell, sometimes the concept itself is to blame, and the game never stood a chance from the get-go.

As a budding game designer or member of the enthusiast press, you can learn more about the industry and how games work by playing a bad game than by playing a good one. See if you can pin down exactly what makes the game less than stellar. Try to spot those design choices in other games you’ve played. Posit what may have made the game better while avoiding general terms like “more time” or “more money,” which are universally accepted as the solution to all of the industry’s problems.

Looking at a game critically in this manner will help you get tremendous value out of a poor purchase and may help further your career.

2) Play the game for review

Amateur game writers often make the mistake of cherry-picking the games they review. Everyone is guilty of it — mostly because we have to buy our own games, so we only review what we purchase. This usually leads us to talking only about the games that we absolutely loved or the ones that truly disappointed us.

The reality is that the middle ground is where game reviews become challenging. Take a game that didn’t exactly thrill you and use it for practice. Stay away from “this is good, but this was bad” balancing acts that most reviewers of average games take to. Spice up your format and try something new like a narrative approach or a focus on a few specific aspects of the game. Don't feel obligated to cover the usual graphics, sound, story, gameplay points. Be tough but fair. Use your experience from critiquing games as described above to really nail why this game just doesn’t impress, but don’t be afraid to give credit where it’s due.

Reviewing a game that you feel neutral or undecided on is a great way to improve your critical thinking and writing skills, and you’ll see the results in the rest of your writing. 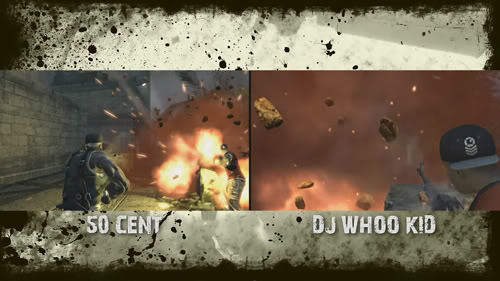 3) Play the game with a friend

Misery loves company, as the old saying goes. It’s always easier to cope with rough times in our lives when we have the support of friends and loved ones. And while a bad game isn’t exactly a huge life-changing event, the same method helps make the experience of playing one more bearable.

Co-op makes almost every game better because you can share the good times and laugh at the bad ones. Glitches, terrible dialogue, and odd animations are comedy gold when shared with friends. If the game lacks co-op, you can still enjoy it with others, as evidenced by Two Best Friends Play. Take turns passing the controller at a casual party setting and MST3K’ing your crappy game for maximum effect.

I personally keep several hilariously awful games in my collection, such as Target: Terror and Bujingai, to inflict on visitors. They’re cherished simply for the joy and pain they deliver.

4) Play the game for a challenge 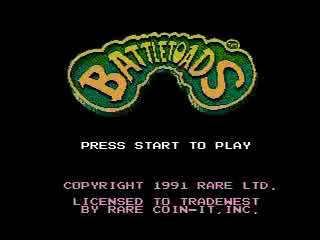 Subpar games are often difficult due to poor design and quality assurance. I’ve played several games that could have been great but ended up being less than enjoyable due to a ridiculous learning curve, a poor explanation of game systems, or a lack of intelligent enemy and obstacle placement. Pulling teeth with a ripcord approach is often more pleasant than suffering through something as completely user-unfriendly as a poorly balanced game.

Forcing yourself to find the most efficient way through an unintentionally difficult game and learning how to best utilize the game mechanics will help improve your overall gaming skills — if you choose to invest the time. If you’re looking to get into speed runs or professional play, the creativity you’ll develop while trying to beat the game systems will serve as a great asset in your career. These metagaming skills transfer into higher quality games as well, making it far easier for you to identify and utilize exploitive tactics and strategies.

And hey, there are always achievements and trophies to work towards. Those can be a whole challenge in and of themselves.

5) Play the game as a palate cleanser

Eating too much sugar will make you sick. While playing amazing and innovative games all the time won’t exactly make you vomit in the same way, you may find that you stop appreciating just how sweet great games can be if they end up being all you encounter.

What's better than a bitter title to remind you of how good it is to be a gamer? Throw in a 5 or a 6 out of 10 that you’ve been curious about, and play it with an open mind. Every time something strange or broken occurs, make a note of it and compare it to something you’ve played that did that particular thing well. This is almost the opposite of playing a subpar game as a case study; you’re being critical, in a sense, but you’re doing it so that when you go back to a quality, well produced game, you’ll be able to ignore the flaws you would have cited before and truly enjoy the experience.

Go from Deadly Premonition to Resident Evil 5, and I promise you’ll forgive what few shortcomings the latter has just by virtue of how much it makes the former look like a student project. 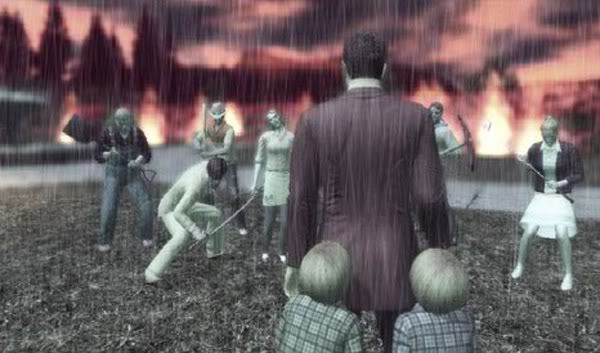 Life is about perspective. You get what you put in, and with a little effort, a mediocre game can be almost as enjoyable as one that’s easy to love. It’s all about the mindset you take into the game. As a culture, gamers expect a great deal, and sometimes we’re blinded by our own sense of entitlement. We have the right to demand quality games, but there’s no point in throwing out a perfectly good apple because of one brown spot. There’s a lot of value to be found in even the worst game, if you know how to look for it.

That doesn’t mean we should purposely seek out bad games, as we’re voting with our dollars when we do, and it doesn’t help anybody to support and encourage terrible products. But we’re all going to end up with bad games once in a while, so it’s important that we make the best of the situation. Unfortunately, worse things are going to happen to us in all of our lives, so if we’re able to learn from something as trivial as a bad game experience, perhaps that mindset will aid us when true tragedy strikes.