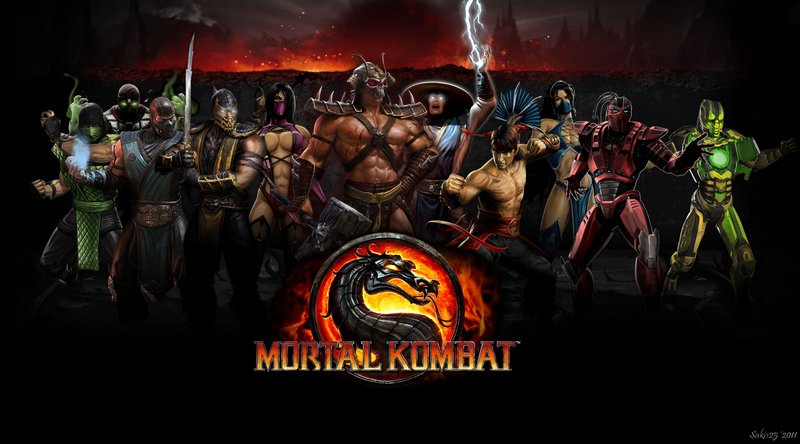 The fighting was fluid, the combos accessible, the 2D fighting plane sensible, and the new challenge tower looked like a blast. It wasn't a bloody spectacle that happened to be a fighting game; it was a fighting game that happened to be a bloody spectacle. I was excited enough about this game that my friend and I split the cost and bought a copy between us and played it for about 8 hours.

It was fantastic. So naturally, while browsing IGN, I decided to check out the review for Mortal Kombat to see if it reflected my own opinion.

8.0/10. They raved about the fight engine and the new "super bar", but only gave it an 8.0. Okay, 8.0 isn't bad by any means, but I definitely thought it deserved a little better than that. But hey, everyone is entitled to their opinion, IGN included. However, my acceptance quickly turned into dismay when I read the chief arguments against Mortal Kombat getting a higher score:

This, I have many problems with. Allow me to address these criticisms in order.

Now, I know that Mortal Kombat has literally built a foundation on being over the top . . . and this definitely extends to its story. Believe it or not, out of all fighting games . . . Mortal Kombat probably has the most compelling storyline.  While it's certainly my opinion, the story of warring dimensions is actually very coherent, and I found it very easy to follow the plot. Other fighting games either forgo plot completely or have sparse narratives connecting fight after fight.

Mortal Kombat has a very tangible goal; win enough fights so that Shao Kahn doesn't destroy the dimension by winning the Mortal Kombat tournament. It may seem laughable, but think for one second . . . can anyone even remotely tell me the plot of Dead or Alive 4? Or what the hell "Shadowloo" in Street Fighter is? When you think about it, at least Mortal Kombat guides you towards a solid goal.

The fact that the cutscenes are unskippable is certainly a little annoying, but they're never long enough to really distract you from the core Mortal Kombat experience. I don't blame IGN for penalizing Mortal Kombat for this, but it seems like they docked the presentation far more than they should have. 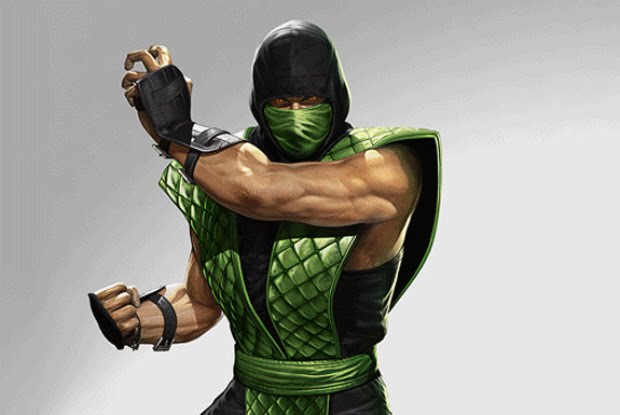 I'm not saying they couldn't have added a layer of grit onto some of the characters like they did for Scorpion, but I think it's a little unfair to penalize Mortal Kombat for this. I mean, what fighting game HAS really updated its character models? The Tekken and Dead or Alive characters have looked exactly the same for the better part of 4 or 5 years albeit some differently clothing. The characters in MK 9 are far better looking than their predecessors, and I believe this is what counts.

Once again, Mortal Kombat has built its legacy on being over-the-top in every way imaginable. I cannot fathom why it would be penalized for not updating its character models when no other fighting game really has.

K now the "cheap boss" clause really does perplex me. This is not a staple of Mortal Kombat; it's a staple of fighting games period.

Does anyone remember how much ire Seth from Street Fighter 4 drew? The fact that he could basically counter every one of your attacks with Dhalsim's range while his boss stats made up for regular Seth's abysmal health? 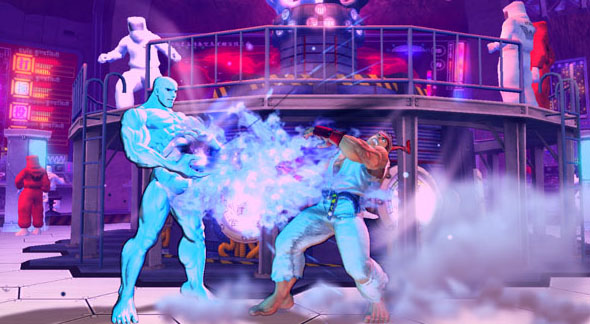 What about Hazuma from Blazblue: Continuum Shift?  He could recover his health over a period of time and combined with his chains for mobility, even high tier characters such as Ragna would get blitzed by ridiculous combos? Shao Khan is in fine company when it comes to his "cheapness".

If I, as a competent gamer who has played his fair share of fighting games, was unable to see these flaws in the game, they aren't worth mentioning. If Mortal Kombat IS going to be penalized for this, then IGN must go back and penalize every fighting game who does the same thing (which is . . . every single one).

I truly believe the new Mortal Kombat deserved anywhere from 8.5 – 9.0. I know this doesn't seem like much of an upgrade, but as you go up the grading scale, every bit counts. 8.0 indicates that it's a fun game but not yet elite. The 8.5 – 9.0 bracket would allow Mortal Kombat to be considered alongside other competitive fighters such as Marvel vs. Capcom 3 or Dead or Alive 4 in the eyes of IGN readers. There's 3 groups of people in the Mortal Kombat world: people who will buy the game no matter what, people who WON'T buy the game no matter what, and people who are on the fence. I fear that giving Mortal Kombat such a low score may mislead unsure buyers.

Normally I wouldn't feel so strongly, but Mortal Kombat has come on hard times as of late; it's gained reputation as a quirky fighter that sacrificed a deep fighting engine for quirky (but ultimately immature) gore. It seems as though NetherRealm Studios has put in a Herculean effort to bring Mortal Kombat to the forefront of fighting games and succeeded . . . yet IGN has used some quite head-scratching logic to drag it back down. Luckily, other lesser known publications have seen the light and awarded scores in my recommended bracket.

Hopefully it won't affect Mortal Kombat's sales, but even so . . . IGN, you guys can do better.