Game sequels are no longer made for the fans of the original. Nowadays, developers craft them to bring in newcomers. This means that you can often expect a significant change between installments. But titles like Dragon Age 2 sometimes revise the gameplay so much that fans of the original no longer enjoy it.

One could argue that this is how it has to be. Developers need to be profitable, and in order to make money, they have to create the experiences that the most people will buy. Of course, if every developer did this, every game would be a Call of Duty clone or a World of WarCraft clone (oh, wait a minute…).

Historically, sequels featured the same basic mechanics and added a new story and more content. Developers made them for the existing fan base. Valve's recently released Portal 2 sticks to this old formula by keeping the gameplay that made Portal great and adding enough new content to make it a product worth buying.

In the old days, companies like BioWare made multiple games with the same engine. Baldur’s Gate, Tales of the Sword Coast, Baldur’s Gate 2, and Throne of Bhaal are all similar. The later entries featured higher resolution settings, but they all play pretty much the same.

To make it even more interesting, Black Isle Studios used BioWare’s Infinity Engine for other Advanced Dungeons and Dragons titles like Icewind Dale, Icewind Dale 2, and Planescape: Torment. If you're a huge fan of these series, you’re probably ready to point out the things that make each title unique. But take a step back and look: They are very similar experiences that are distinct mostly due to story and content. I can start playing one and jump to the next while still feeling right at home. This is how I like my sequels. 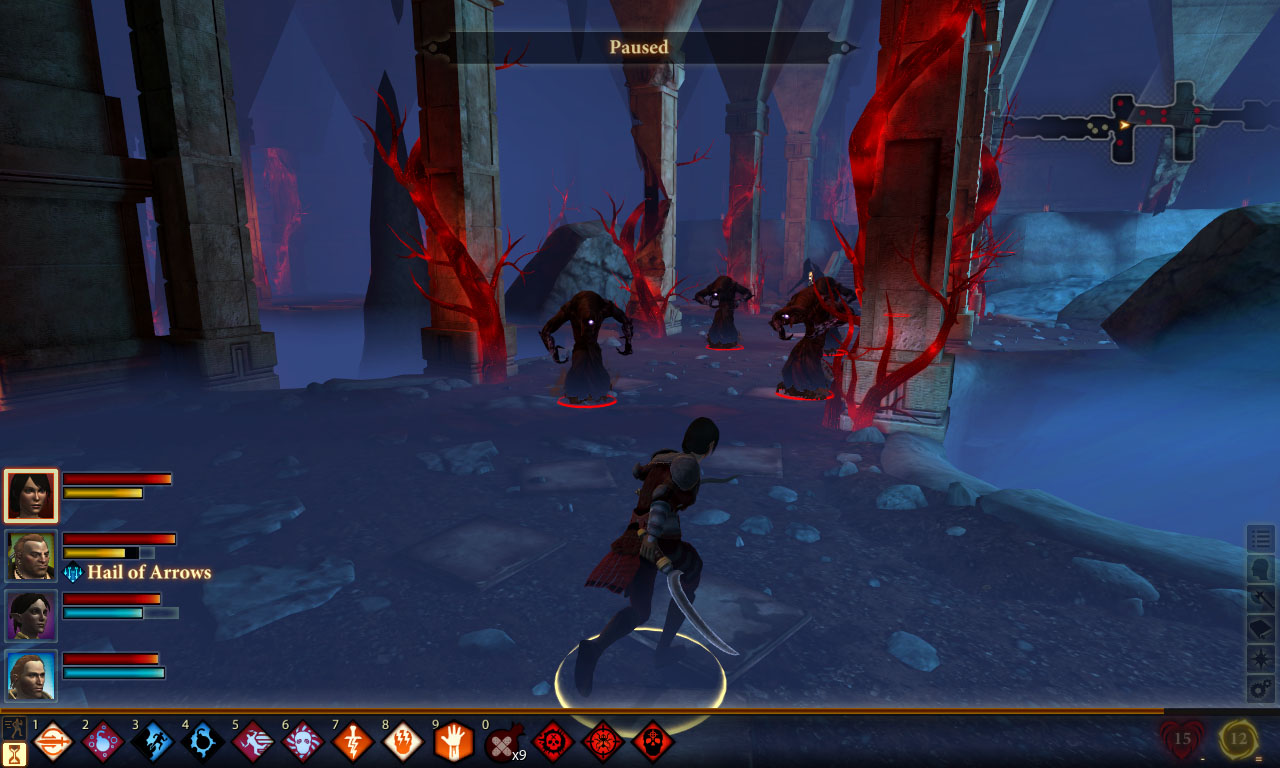 Developers should craft follow-ups around the original fan base. When creating a sequel, they need to keep the scope in line what the fans can support. If Dragon Age: Origins sold 3 million copies, it seems foolish to spend so much money on Dragon Age 2 that it needs to sell twice that amount to make a profit. (I'm not saying this is specifically the case with DA2; it's just an example.) The breadth of the sequel should be such that if it matches the original (or maybe sells a little more), it will still be profitable. This amazing feat is actually rather simple to accomplish: Don't change everything. Changes cost money, and when developers bet on generating new users, they also risks alienating their original users. Fans are the strongest thing a franchise can have, and it's a terrible idea to get on their bad side.

If developers irritate the customers that made their product matter, they will lose sales. According to VGChartz.com, Dragon Age: Origins will likely end up outselling Dragon Age 2 by far. While the latter has already sold about half the amount of the former (largely due to high preorder numbers), the sequel's bestselling SKU, the 360, has already dropped to an alarming 30,000 copies worldwide in its seventh week. Dragon Age: Origins posted ten times that in its seventh week. Something makes me think that EA was expecting the sequel to do better. They talked about picking up tons of new fans…and maybe they did. But it seems they lost a lot of people in the process (myself included). 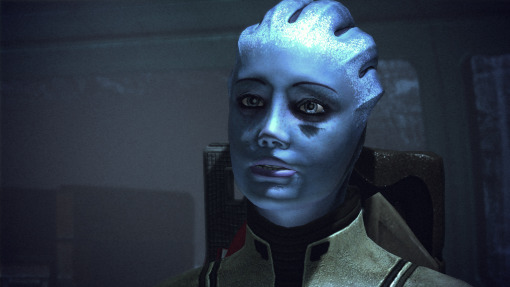 Look at what happened to Mass Effect. It was well written, and it had great characters, but a lot of people didn’t like how the guns controlled. BioWare decided that the money was in shooters and made Mass Effect 2 much more appealing to fans of that genre. By removing several RPG elements (better skill-customization options and inventory management), they changed the essence of the game. It brought in a lot of people, but it also turned off much of the core fan base.

Portal 2 is basically an improved version Portal. It uses the same engine, the same gun, and has the same characters. Valve added a new story and some new gadgets, but it didn’t take much of anything away. By not changing what made the original so popular, the company made a game for Portal fans. Sure, the folks at Valve want new customers, but they aren’t reaching out to a completely different demographic.

Many fans of Call of Duty don’t give a crap about Dragon Age — or very likely Portal for that matter — and no amount of pandering is going to get them to care. This is just the way it is. It doesn’t mean that Portal and Dragon Age are bad games. They are merely appropriate for different sets of people. Dragon Age 2 tried to be more enjoyable to gamers who only play shooters. Portal 2 was made for fans of the original, and so far it seems to be a smashing success. And guess what? I'll bet you that it sells better than Dragon Age 2. Hopefully, developers catch on to this and remember to respect their fans.