Video games are a sedentary form of entertainment. It’s quite simple really; you sit on the couch or a desk chair and fiddle your fingers around in orderly patterns to achieve objectives on a screen (TV or computer screen) with moving characters or objects. It’s not a Webster’s Dictionary definition, but it is a good description of what video games are.

You all know that. You’re video gamers. Some of you have different types of games you play, some play casually or “hardcore”, some play with others, and some play by themselves. Regardless of what kind of gamer you are, you may be at risk for certain health disorders associated with video gaming.

With the target being on our children’s poor health and depression related to video games, we sometimes fail to look at adults, the average video game player being 35. I am not going on a limb to say video games are a direct effect on our mental and physical health, but it can be an attribute.

Why is this? Video games tend to be a form of “digital self medication,” meaning that players sometimes use video games as a means of escapism from the day-to-day. This can be dangerous, because it can lead to obsessive video game playing; taking an hour a day to break away from reality by playing a video game could one day lead to four…or seven. Your social life can deteriorate, and your human interactions can also take a toll as well.

How can we target this? Experts seem to be at a loss for how to use this digital form as an effective way to combat these problems among adults.

Here are a few suggestions and recommendations I have for all types of gamers: 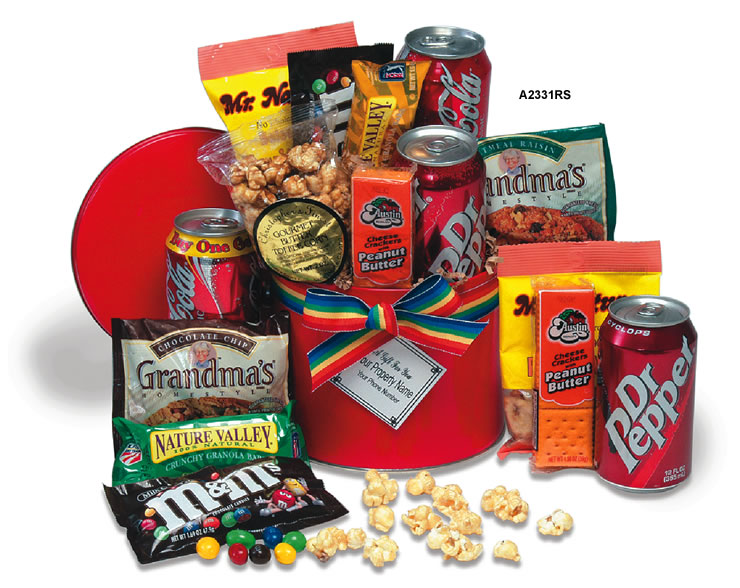 Watch what you eat

Fatty, sugary foods and drinks can lead to depression, according to a study published in the British Journal of Psychiatry. Compared to those eating whole, nutritious foods, people eating a diet laden with fatty foods were at a 56% higher risk for depression. What are some alternatives?

-Replace fatty snacks with fruit. Bananas (high in potassium, essential for energy), apples, oranges, and various berries are great options. They are high in vitamins and minerals that are essential for brain health, and energy levels. Not to mention they are cleaner on your hands than Cheetos and Gardettos. There are other low calorie options, like Nabisco 100 Calorie packs and Weight Watchers snacks, which keep a lot of the taste, but drop a lot of the calories and fat.

-Replace sodas with healthier drinks. I just kicked my soda habit, replacing it with water and diet iced tea. Some bottles of soda contain over 300 calories and 80 grams of sugar; great for short bursts of energy, but bad for you in the long run. Replacing soda with other, great tasting options like diet iced tea, low calorie Gatorade, or Vitamin Water are helpful if cutting soda is tough for you. These options also have more vitamins than soda, which help with mental and energy levels. Even switching to diet soda for a brief period can help, if quitting soda outright is tough (which is what I had to do).

-Get a gym membership. AND GO TO IT. Having a gym membership can incline you to visit it every once in a while. Time may be a factor, which is understandable. Don’t worry about not being able to go 3-4 days a week. Just one day a week to start is a step in the right direction. Eventually, as life changes, you can add more days in the week for it.  Even going out for a walk or run outside can help.

Video gaming is very much a sedentary activity requiring very little movement. Unless you’re an infrequent gamer that can make it to the gym a few times during the week, these long periods of video gaming can lead to poor muscle tone, obesity, and high blood pressure. Here are some ways to get activity into your life:

-Stand up and stretch. In for a long marathon session? Take a five minute stretch every half hour to keep your muscles limber. Even getting up to walk around the house/apartment a bit can help. Sometimes standing and playing for a bit can help too, especially during long loading screens (I’m looking at you, Gran Turismo 5!).

-Get a fitness game! I know this may seem odd for some, but with the advent of modern motion technologies like the Wii, Move and Kinect, there are tons of great fitness games out there. Games like Gold’s Gym Cardio Kickboxing, Your Shape Fitness, the upcoming UFC Trainer, and even Dance Central and Michael Jackson’s Experience can get you moving, even for short, 30 minute sessions. Rock Band and Guitar Hero are great options as well, which require you to move more than just your fingers. Don’t worry guys, no one will laugh at you…unless you admit it to everyone that you’re really good at Dance Central. 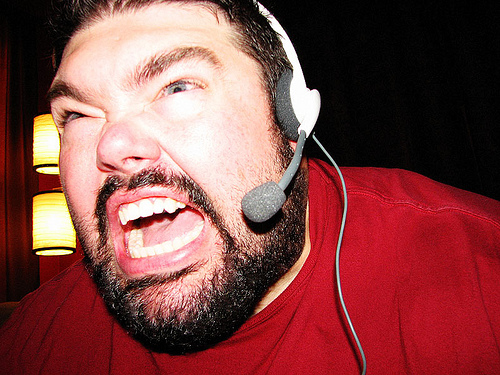 Video games are great for sitting down, and relaxing by yourself while you escape the cruel, harsh world that is your reality (sarcasm there…just making sure you caught it). To avoid getting caught in a mental slump and spiraling downward into depression, here are some tips:

-Join an online clan. If you play any multiplayer games like CoD, Battlefield, WoW, etc., try to find others that are in a clan, and ask if you can join up. Even scouring the internet for game-specific clans can help, and email them, asking if they are accepting members. You can then feel part of a good community of friends from across the globe, and even pick up a few tricks in the games you play. Learning new things in your favorite games can help with your mental health as well.

-Invite REAL friends over to your place. Get a few friends over to play some multiplayer games. A lot of us older gamers remember when this was commonplace, sitting around a friend’s TV playing multiplayer Goldeneye or Madden NFL. Now, with online multiplayer, it’s easier and faster to connect with others. Don’t lose that real-life interaction with people you know, invite them over. Have video game parties (I host classic game nights at my place, where me and a few buddies pull out the old systems and play). Get your significant others into games too. See what they may be interested in, and try to share those moments.

-Relax, it’s only a game. During stressful situations in games, sometimes it’s important to remind yourself that it’s only a game. Doing breathing exercises, closing your eyes and clearing your head once in a while can help relax you. Be patient. If things aren’t working out, walk away from it for a time. Or play a different game. Sometimes, stepping away for a bit can help.

The experts, professionals in their fields, fail to see the simple ways in how to get video gamers into healthy, active lifestyles. For some video gamers, these tips may seem hard to accomplish, but trying multiple times is better than not trying at all. That way, we can someday turn the video gamer stereotype around on its head.