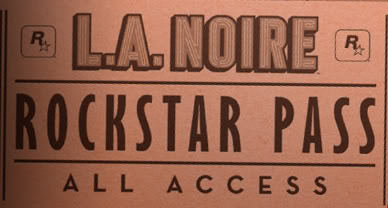 Retailers and publishers love it when you preorder games. It guarantees sales and looks good for stockholders when the annual-earnings reports and projections come out.

In turn, gamers get the opportunity to secure their purchase ahead of time and don't have to worry about scrambling to find a copy. Anyone who has stepped foot into a GameStop in the last ten years can tell you how prevalent preorders have become based solely on the amount of pressure employees put on customers to guarantee a day one purchase. Whether you’re buying retail or digital, someone out there will gladly take your money now for the game you want later.

Now, select developers have taken the latest plunge into preorder territory by offering the ability to buy subscriptions to downloadable content for their games. It’s a brave new world we’re living in, and while users might be inclined to react negatively given the stigma commonly associated with pre-purchases, the ability to preorder DLC could impact our industry in a big way.

Fans of L.A. Noire currently have access to the Rockstar Pass, a way for users to pre-purchase all of Noire’s downloadable content ahead of release for a reduced bundle price. As the content becomes available in the coming weeks, subscribers to Rockstar Pass will be able to download each piece of content without worrying about having enough Microsoft space bucks or PlayStation Network wallet space to cover the charge.

Similarly, NetherRealm Studios announced today that they’re following suit with the Mortal Kombat Season Pass. Xbox 360 owners (no PSN plan announced as of yet) who pony up 1200 Microsoft Points will gain access to all four of this summer’s planned Mortal Kombat DLC fighters, beginning with Skarlet on June 21st. Each fighter is normally priced at 400 Microsoft points each, which essentially means that Season Pass users get one fighter for free as a bonus for committing to downloading them all. 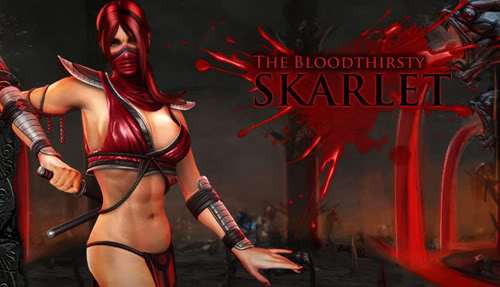 For developers and publishers, DLC is great for business. While there are development costs and resources allocated to DLC production, the overhead is much lower, as there are no physical media or packaging costs to consider. Many DLC offerings reuse assets from their base products, too, so publishers enjoy a great profit margin on each sale.

Add to that the fact that DLC is easy to purchase — and in the case of Microsoft, priced ambiguously — and you have an easy moneymaker that encourages people to hold onto their games longer. This leads to fewer trade-ins, which means fewer preowned copies of a game floating about that results in more people having to buy new. That means more money going to the publishers, who make no money off of used-game sales. It’s a pure win as far as publishers are concerned.

Offering a discount on a DLC subscription is a great way to ensure that this content is getting into gamers’ hands while offering them an incentive to pay ahead of time. There’s a potential here for the above-detailed “pure win” situation to become more and more pronounced as gamers are further enticed to hold onto their games for longer periods of time. If the subscription model becomes as ubiquitous as the online pass (first pioneered by EA’s Project Ten Dollar and now adopted by several major publishers), then we may see a large shift in the preowned game market in the years to come. 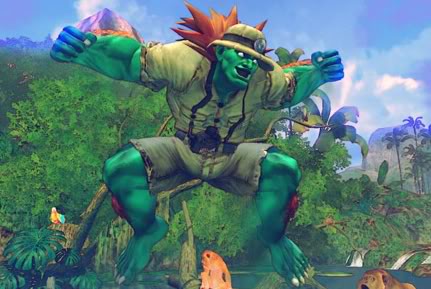 The only real foreseeable problem, aside from the potential risk of blindly buying content that may or may not be worthwhile, comes in recovering that content for later use. I’ve personally had two Xbox 360s fail on me; both times, I had to re-download my DLC to re-activate my licenses for that content on my new replacement system. The process is easy (though boring), and while the Xbox Live Marketplace will not generally recharge you for content you’ve already purchased, some items were unavailable, such as the free costume pack I received with my Street Fighter 4 pre-purchase. In the end, I had to pay 400 Microsoft Points to gain access to my formerly free gift as there was no separate Marketplace listing for the preorder item I had used.

This situation is possible, at least on the Xbox Live Marketplace, for DLC subscriptions, depending on how they’re handled internally within users' purchase histories. While the potential to lose access to all of that bundled DLC may be a deterrent to some, hopefully publishers will find a way to make these subscription models for digital content purchases more attractive and easier to recover in the case of a hardware malfunction. Cynics may feel that this is just another greasy way to dupe gamers into buying more horse armor, but if DLC subscriptions mean more profits for the industry and a price cut for us, it’s definitely something worth supporting.