First off, I want to apologize. Perhaps I’ve been unfair. Borderlands was my game of the year for 2009, and Zombie Island and General Knoxx are two of my favorite DLC packs, but I got pretty down on you guys for Mad Moxxi, and I kept my mouth shut about Claptrap’s New Robot Revolution. Overall, though, I’d say I’m happy with what you guys have accomplished with Borderlands.

However, as I started to feel guilty for acting like a prick, you pulled a fast one on me. You announced that you would be allowing owners of the Borderlands Game of the Year Edition early access to the Duke Nukem Forever demo. As someone who has played and enjoyed the original Duke Nukem 2D games, as well as Duke Nukem 3D, I was really curious to see what you did with a game 12 years in the making.

Then I learned that, as an early adopter who purchased multiple copies of Borderlands, and each of the DLC packs, I was not included in this bonus. Only people who purchased the discounted GotY edition would be allowed early access, not those of us who made Borderlands into a bestseller with our voting dollars. Maybe you expected us to buy doubles of the content we already owned. To me, this was a slap in the face, pure and simple. 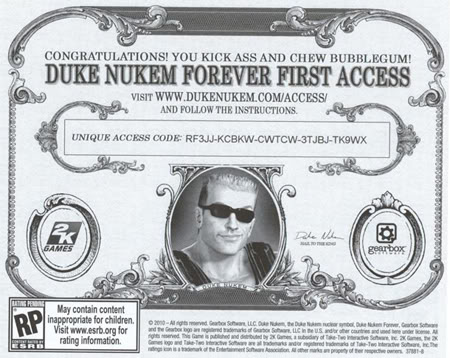 An early adopter? Blow it out your ass.

I don’t know if you remember how I raged on Twitter about being left out. I can recall at least three tweets aimed right at you that expressed my displeasure. It was around the time that your achievement difficulties with Clap Trap’s New Robot Revolution had frustrated me into quitting Borderlands, so maybe I overreacted. I still felt betrayed, though, and I didn’t give up that sentiment until you eventually released the DNF demo to everyone.

Despite bad press about the game’s quality, I downloaded the demo and got pretty excited about it. As a curiosity of gaming history, DNF ranks high up there, along with Sonic X-treme and Bio Force Ape. I needed to see for myself what strange beast this game from a bygone era had morphed into in your hands. Maybe the reviews were just being overly harsh? Maybe people expected too much from DNF, and were disappointed by lofty expectations?

Turns out, neither was the case. I played the demo, and realized that what I read was true. Duke Nukem Forever is flat, bland, and outdated, but not in a funny retro kitsch kind of way. It just makes me feel sad.

So, I want to make a second apology. I’m sorry for getting on your case about not giving me access to the DNF demo. In retrospect, the question of when I played it didn’t matter, and I shouldn’t have gotten bent out of shape about being allowed to smell that turd now rather than later. It didn’t change the odor at all. 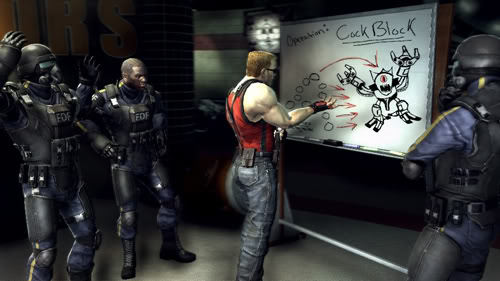 I know you probably did the best with what you were given, especially with such a short window for rejiggering. I don’t blame you guys entirely for how the game turned out. But I can’t really think of a good excuse for why I got so mad at not being given an early look at something that I should have expected would be terrible. I don’t treat Capcom that way, and Capcom is my favorite developer. Even though they screw up just as often, I feel that I treat then more like my favorite son, the one whose blunders I largely take in stride.

Maybe your goofs bother me because I see potential in you. You did fine managing the Borderlands community during the game’s lifespan, and you were always quick to respond to us when we had issues. You made us feel special. Maybe that’s why I felt used when you withheld the DNF demo from us and passed it as a favor for those who arrived late to the party. 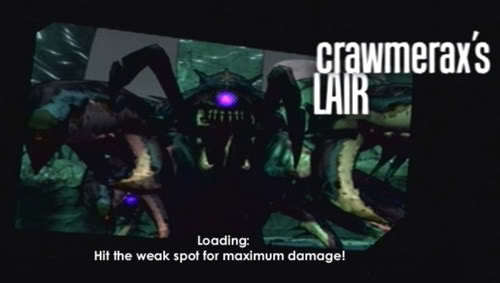 I'll never forget you, and my best Borderlands buddies.

Either way, I think we’re even, now. I overreacted a bit, and you under delivered a bit. Let’s start over, okay? I promise to look at your next game with a clean slate, and I’ll do my best to remember the good times I had playing Borderlands when I mentally shape my overall impression of what Gearbox Software stands for.

I think that after all that has happened, it’s only fair.