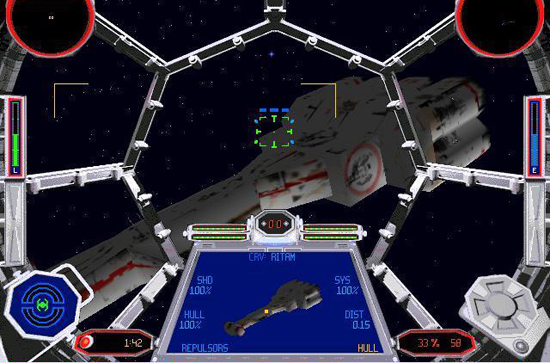 You’ve probably seen that LucasArts is hiring for some apparent new-game projects. Specifically, they’re looking for people to work on an open-world RPG, first-person shooter, and aerial-combat title. The company also licensed Epic Games’ Unreal Engine technology back in April.

The aerial-combat opening is particularly interesting because LucasArts was a big contributor to the golden age of space sims. They released classics such as Star Wars: X-Wing and Star Wars: TIE Fighter.

As much as I'm hoping for a new TIE Fighter game or a revival of the Secret Weapons series, I think chances are slim we’ll get something along these lines.

So where can we go from here?

One possibility is a sequel to Star Wars: Battlefront 2. Dubious reports and speculation over the last few years left things in murky waters, yet a new title would make sense. Clint Hocking joined LucasArts back in the summer of 2010 as the creative director for an unannounced project. Hocking, who worked on the open-world shooter Far Cry 2 at Ubisoft, certainly has the experience to oversee a similar game at LucasArts.

Another option could be an interactive tie-in for the upcoming World War 2 epic, Red Tails, produced by George Lucas himself. The movie takes inspiration from the true story of the Tuskegee Airmen, the first African-American aviators in the United States military. 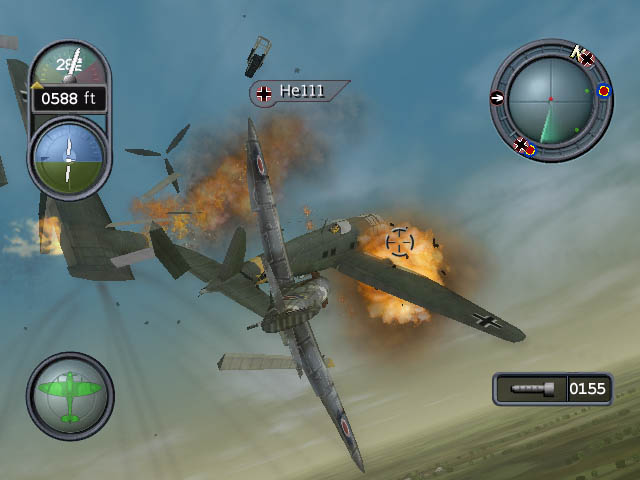 While the idea is intriguing, the movie's January release would make development schedules extremely tight. I'd love to see another WW2 arcade flier from LucasArts if they can get the right people together, but the possibilities look remote.

The job postings could also pertain to entirely separate projects. I'm just hoping that whatever LucasArts is working on survives long enough to see the light of day and show fans that the publisher still has the magic to wow them.