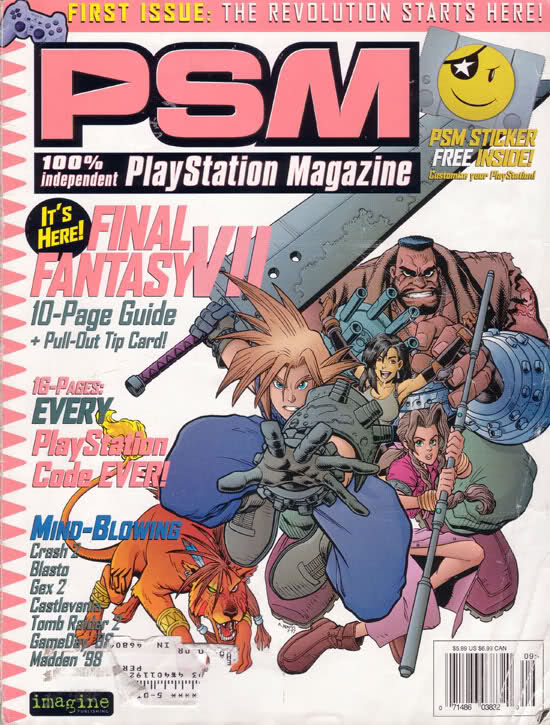 I longed for a number of things while immersed in the turbulent throes puberty.

The list stopped there until the summer of 1999. While perusing the pages of now-defunct PSM: PlayStation Magazine, I was given a glimpse of a gaming world that I wouldn’t experience until November 1st, 2011. It was a series of screenshots from an early tech demo for PS2s The Bouncer.

That demo contained a bar fight. A bar fight in which a group of brightly colored protagonists surrounded by a fully destructible environment fought their way through a mob of faceless, late-nineties tech-ninjas. The main character (later revealed as Sion Barzahd) was kicked through the railing of the bar’s top floor, only to dust off his hoodie and jump kick a henchman through nearby table that must have been manufactured by Ikea and assembled in a haze of bong smoke.

Two years later, The Bouncer unceremoniously rolled to the feet of the video game community in the form of a cut-scene drenched emo-fest that barely resembled the 1999 tech demo.

In 2001, Sony was scrambling for PS2 launch titles, and popular opinion surrounding The Bouncer’s development suggested that the large, destructible environments featured in the tech demo couldn’t be implemented in time for Sony's desired release date. As such they were omitted, resulting in a “pretty average” game whose actual gameplay constituted "less than a third of [its] total length.”

Whatever the case, the gaming world quickly abandoned The Bouncer, and in many ways the beat-em-up itself. As time passed, graphical upgrades resulted in gaming experiences that demanded a more evolved form of gameplay to accompany their burgeoning and unique narrative structure. This level of refinement held no court for the beat-em-up and the genre all but died. 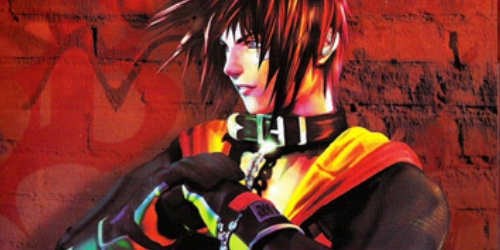 But not before teaching an entire generation of emo kids how to style their hair.

I spent years searching the horizon for an experience I felt had been stolen from me. While destructible environments and cinematic experiences would abound over the coming years, I was never given that bar-fight. That is, until last night.

Stop me if you’ve heard this one: Nathan Drake and hetero-life-mate Victor Sullivan walk into a pub on a damp London evening. All hell breaks loose.

Chairs break, tables shatter and pool cues are reduced to dust as a bare-knuckle brawl demolishes the room. Furniture jihad. During the fray, Drake is thrown through a decorative stained-glass window and onto the filthy wooden floor of the bar’s lower level.  It was at or around this time that I realized exactly why the grin on my face was so big.

For your viewing pleasure, the original trailer for The Bouncer in all of it’s grainy, late-nineties glory:

Twelve years later, I give you The Sauce:

The future is now.