Only the worst gambler in the world would bet against the possibility of seeing another Call of Duty game next November. With Call of Duty: Modern Warfare 3 breaking records for first-day sales and concurrent online users — records initially set by its predecessors — the series clearly doesn’t have to change much to keep making mad coin for Activision.

At this point, Call of Duty is a known quantity. You’ll fly in helicopters, and one will blow up next to you. You’ll control a character that dies at some point. You’ll have to perform quick-time events or slow-mo sequences to finish off the final adversary. Bullets will fly, and bodies will hit the floor. The franchise is at risk of becoming stale.

With Modern Warfare 3 closing out a trilogy that began as a compelling look at modern war politics and ended as a Die Hard action fantasy, now is a perfect time for the series to try something fun and different. Here are a few concepts that illustrate just how much room there is for creative growth within the franchise. 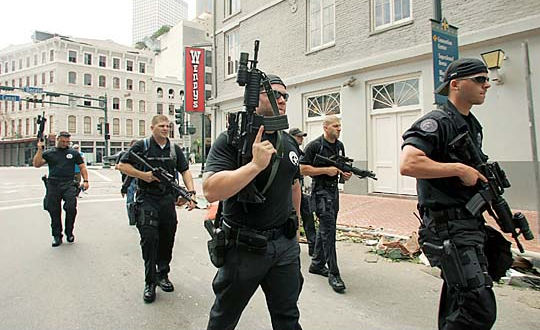 Call of Duty: Dogs of War

Traditionally, Call of Duty games involved World Wars and other large-scale conflicts. But war consists of more than just fighting Russians and Nazis.

What about a Call of Duty game that explores the moral and ethical implications of private military company (PMC) participation in world conflicts? It would be interesting to play as a PMC employee, sent in with his/her unit to manage an insurgency in a foreign country. This scenario opens up all kinds of possibilities for a solid narrative. Perhaps the group’s employees are going too far, so your character has to defect. How about having to face off against a rival contractor hired by the enemy? The player could jump back and forth between protagonists on each side to experience the whole story.

And yes, I said his/her. Call of Duty: Dogs of War would be the perfect place to introduce a female lead to the series. The gender politics at play could be very interesting. An experiment like this could encourage misogyny in what is arguably the most intolerant gaming community, but the chance to tell an interesting story from a female soldier’s eyes is worth the risk. 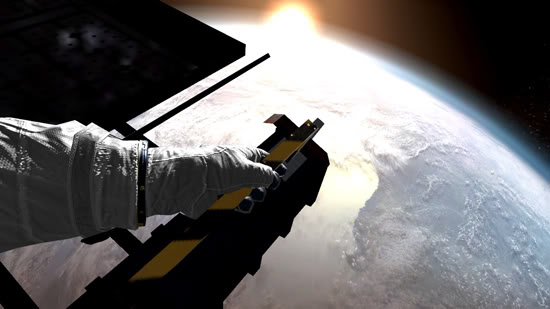 A game set within the Call of Duty universe’s far-flung future with laser guns and space ships would be pretty sweet. But something a little closer to home could enable some interesting social commentary.

Think about it. Setting a game 30 years in the future paves the way for new and interesting gun concepts that don’t have to border on ridiculous sci-fi tropes. By extrapolating based on current technology and concepts currently in development, we could include plausible, future weaponry. Cloaking suits, guns that fire curving bullets, and orbital airstrikes would be fun additions, and they wouldn't skirt the sci-fi territory that many pundits fear.

Likewise, the plot could go any number of ways. Instead of Ameri-kuh versus Dem Russians, we might experience open conflict between lunar colonies threatening to unleash WMDs on the Earth. The series could even flirt with alien invasion, with the twist being that our visitors are very similar to us…perhaps to such an extent that the feds integrate the aliens into our society, causing strife and political upheaval. What about the ethics of cloning? Genetic manipulation?

As an added bonus, setting a Call of Duty game in a new generation means we can get another Captain Price. 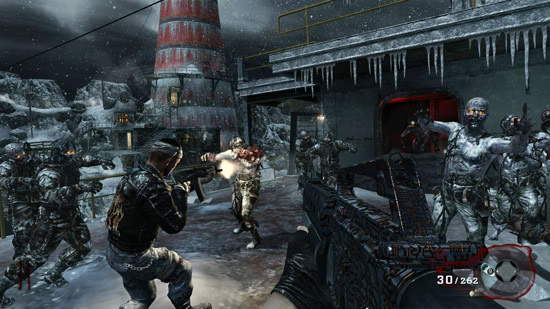 Many gamers consider Treyarch the weaker of the two Call of Duty studios, but the company excels at three things: fire tech, their propensity for World War II, and zombies.

The zombie modes in Treyarch’s last two Call of Duty games were interesting distractions, and in some cases, were more fun than the main campaign. Why not capitalize on that success and craft an entire game around the zombies concept?

The whole game shouldn't be made up of zombie survival maps (like those featured in Call of Duty: World at War and Call of Duty: Black Ops), but for the main campaign, it would be fun to see a world war against zombies. Maybe America has been overrun by the undead, and foreign countries decide to invade and take advantage of the situation. This would allow for the combat scenarios that Call of Duty fans love but with the added bonus of implacable zombies and other fantastic creatures.

As for multiplayer, human versus zombie modes could give online play a big kick in the beanbag. Leveling up your zombie character with upgrades like bile spitting, blood scent, and faster lunging would add an interesting dimension to what has ostensibly become a game of “sight the target, pull the trigger, repeat.” 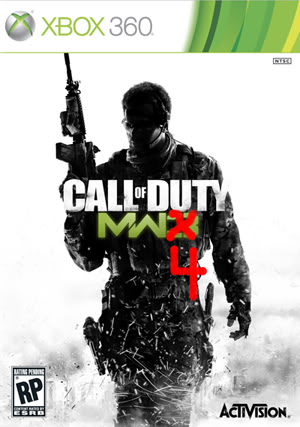 Of course, we could always just go with Modern Warfare 4. I’m sure it’ll make money. I wouldn't put it past Activision to revisit the same plot, setting, and characters. The internal kerfuffle over at Infinity Ward causes development troubles, so another the next Call of Duty game could be another bland sequel.

You know you’ll still buy and play it. Call of Duty is the Madden of shooters. It would be nice to see innovation from the series, but the franchise doesn't have to change in order to be successful.

It could be worse. We could see another Homefront instead. In that vein, iterative Call of Duty games are definitely the lesser evil. We can only hope that Activision decides to put its talent to good use, delivering another groundbreaking experience instead of taking the easy route to the bank.