I was just let go from my first paying, entry-level industry job. I don’t blame the company; they were merely doing what was logical and beneficial to them. And I don’t blame myself; I worked my ass off both before and during the position. And my opinionated nature and viper tongue had nothing to do with this, as many of my former Bitmob colleagues might assume. This is a hard industry, and things just didn’t work in my favor this time.

I’ve had a long, slow climb through the games industry…as it has been with most people in it today. Several editorial internships during school led me to two simultaneous, unpaid internships with Bitmob and Destructoid. Finally, after several blissful months of preview events, company showcases, trade shows, and chillin’ with motherfuckin’ Dan "Shoe" Hsu, I applied for a public relations position at a company that shall remain nameless…because they’re pretty damn alright there and have my respect.

The following three months entailed two-hour commutes (via three different modes of public transit) into eight-hour shifts of press releases, Excel documents, juggling tasks with other departments, date planning, dealing with cranky (and awesome) journalists, and then two hours back home…rinse and repeat. The recent months led me to one important conclusion: This industry is not what I expected it to be when I first set foot in San Francisco.

This is not a self-pity letter, nor is it an angry rant meant to scare aspiring gamers from joining the industry. Consider this a wake-up call for those who naïvely assume that working in games is as fun and easy as playing them. 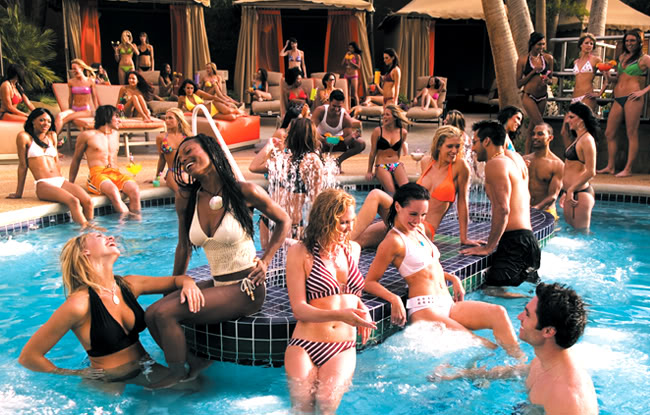 Jobs like this involve more stress than some industry people like to admit. Your mind is constantly focused on your work; at the end of the day, you always leave something on the backburner. People get into heated debates — and sometimes infuriated with each other — regarding certain projects. Employees routinely sleep at work…especially during a developmental milestone. Most importantly, you lose your overall perspective…that which motivated you to join the industry in the first place. 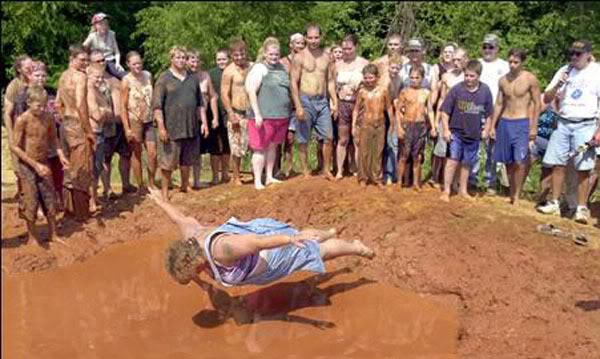 That being said, too few people highlight the positive aspects of working in this industry. This may come as a shocker, but you get to work with gamers. Virtually everyone you meet in this industry (minus the ridiculously attractive PR women) are just as passionate about games as you are. Ninety-nine percent of your water cooler chat involves video games. What’s new? Is it good? Should I buy it? Why such hostility toward Nintendo, Ryan? Those are but a few of the questions and topics that come up regularly. 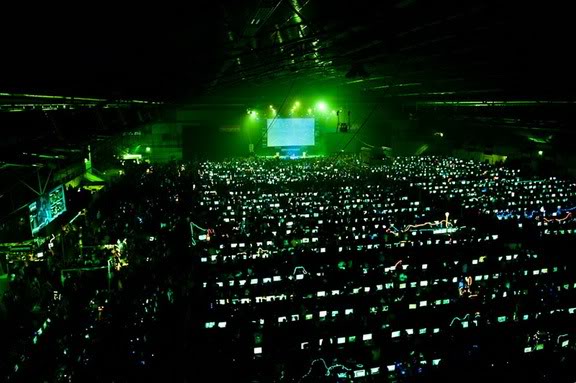 Just remember to think about this.

Many of your fellow employees are friendly and affable. These people were likely belittled for their hobby on more than one occasion. This sort of background doesn’t make them defensive; rather, it increases their desire to find others who share their love of video games. You wish you'd found this working environment sooner than you did.

But I’ll be damned if I'll call it quits. This industry is fucking awesome. I encourage anyone to be a part of it, because it has given me more laughs and thrills than stress. But a $20 million dollar product is a serious venture, and fun takes a back seat whenever serious wants to come out and play.