Last month we talked about cheapness in online multiplayer games in a more general way. This time, I’m going to make it personal.

If I’m going to address this subject, I need to tell you that I wasn’t born thinking this way; I had to learn it the hard way. Just a few years ago, I still used to call people “cheap” whenever I got defeated by some dubious tactic. I called this kind of player by some pretty awful names (I won’t tell you what — but you get the idea). While I never got as far as yelling at other people online, it surely was a good idea to keep children away from me whenever I was at the controller.

I found the same issues everybody else did the first time I played Halo Wars: the graphics aren’t so great, the units are small and poorly detailed, there isn’t much variety, and the game is fairly simplistic. But still, it maintains that core strategic element from Ensemble Studios—the masterminds behind the Age of Empires series — and its friendly controller layout is more inviting than any other real-time strategy game I’d ever played on a console.

I practiced a lot in single-player before jumping into the online fray. I wanted to test my strategies in a more controlled environment, so I kept fighting the AI until I could defeat it in Legendary difficulty (the hardest difficulty setting). After that, I was so ready to fight against other human beings through Xbox Live.

I did well; my strategies were fairly well rounded and worked pretty fine against different scenarios. But soon enough I faced a hideously cheap strategy that just kept getting on my nerves: Covenant Leader rushers.

For those unfamiliar with Halo Wars, the Covenant faction grants you a Leader unit to use among the rest of your troops. The thing with these characters is that they’re obscenely strong, and they’re able to cast a powerful Leader Power which can destroy entire armies in a matter of seconds.

The worst part is that people can get this unit for free once they’ve built a Covenant Temple—the only mandatory building of that faction.

So their strategy is simple: Get the Covenant Leader, and beat the crap out of their opponent before he has any way to defend himself. And since that’s the only unit they’re going to use, that’s the only one they’ll be spending resources on. Soon enough, this one unit can become a sort of demi-god on the battlefield. 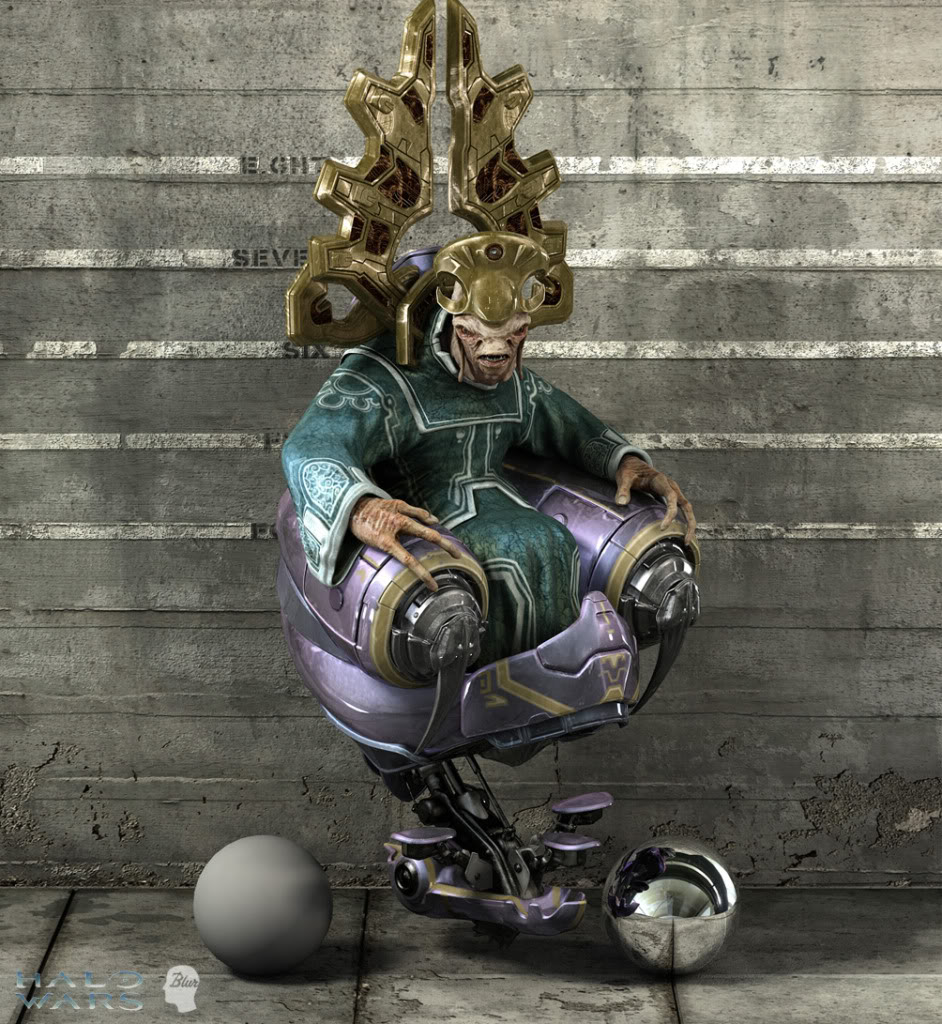 The Profet of Regret has some serious balls…

I used to get so mad when I had to fight against these guys. To me, they weren’t playing the game the way it’s supposed to be played. They threw every sense of strategy and army development out of the window in favor of using only the single most powerful unit in the game.

“Is this the way you wanna fight? So be it!”

I realized that I had to do something about these Covenant Rushers, since I kept fighting these guys in one out of every three battles.

I ended up devising strategies to counter them. I deployed my army faster and invested in defensive turrets earlier in the game. But also, I understood the huge weakness of their strategy: it’s just one guy. Soon I learned that they lose focus the moment you give them two or more things to worry about. They’ll leave the second their base is under attack, and the Covenant Leader can be easily lured into an ambush.

Therefore, my counter-strategy was to patiently wait, keep building my army, slow their offense by building defensive turrets, and let them think they’re getting away with it while they’re wasting all their resources trying to bring my base down. When the moment was right, I’d unleashed living hell on these guys. They never survived being surrounded while a disruption bomb blocked their power. And with the leader down, I could tear their whole base apart long before they could deploy another one into the battlefield.

Covenant Rushers were no longer a threat to me. From then on, I kept working on new unit formations and strategies in order to have a different experience every time I played.

But as I kept playing against more experienced players, things got even worse.

Now I wasn’t only fighting against rushers, but also other players whose strategy consisted of spamming other all-mighty units at me until I was defeated. All of a sudden, anti-aerial units were destroyed by aerial units; anti-vehicle units were obliterated by vehicles; and…what the hell is the infantry good for? They’re just cannon fodder for everything else!

“So, what the hell is the strategy now? Just send a barrage of anything until you’re done?”

At this point I wasn’t mad at the people using these tactics—I was mad at the game itself. What was a well-rounded army good for when a cloud of Hawks swarmed in? How am I supposed to stop a spam of Grizzlies and Wolverines? And why does my infantry keep dying against everything? 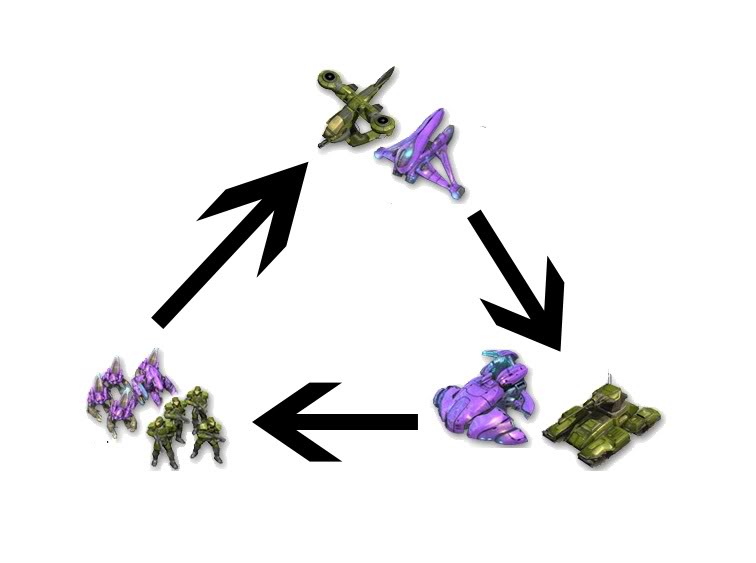 That was the point when I realized the game was broken. What’s the purpose of having different units to play with if everyone’s going to stick with just one or two? Now I wasn’t wondering how I was supposed to beat this elitist strategy; I was asking myself if I still wanted to play Halo Wars at all. I realized that if I wanted to stay in the competition, I had to stop playing the game the way I liked and start playing it the way everyone else was.

Winning alone doesn’t mean anything to me if I’m not having fun. Building my very own customized army is the thing I love the most in RTS games; if I’m being forced to play in a way I’m not going to enjoy, this game’s obviously not for me.

That is when I learned the lesson. We can’t really blame the people exploiting every advantage a game has to offer; it’s the game’s fault for letting that happen.

It wasn’t easy for me to quit Halo Wars all of a sudden. All those hours spent developing new strategies and formations are now wasted forever. The best way to forget a game is to find a better one to take its place, and I did. I picked up a copy of Tom Clancy’s Endwar from the store, and there I found everything I wanted to see in Halo Wars, in a game released a year before it! Also, there’s this whole thing about barking orders to your units through your headset — finally, a perfectly valid reason to yell at my TV.

Anyway, next month we’ll be addressing a more specific cheap tactic. For now, I’d like you to think about a multiplayer game that you utterly hate. Are you still playing it? Why?