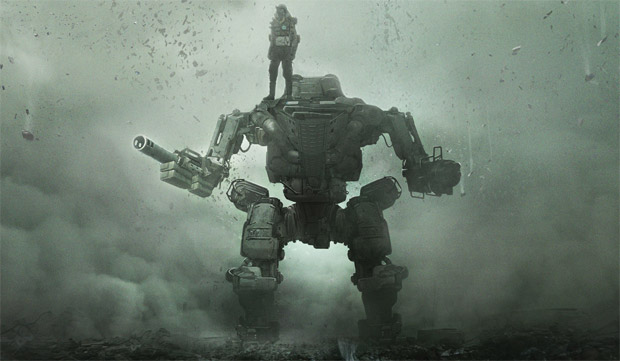 Hawken is Adhesive Games' upcoming mech combat PC title which is looking incredible. The free to play game is running on Unreal Engine 3 bringing visuals to the table that is already starting to turn some heads and will hopefully raise the bar for what everyone should expect from free to play releases.

Having recently appeared at the Game Developers Conference last week details are beginning to emerge for Hawken. Mark Long, CEO of Meteor Entertainment, recently answered some questions for me about what gamers can expect from the upcoming title.

Jarrod Bell – Do you have any potential platforms you're looking at for release such as Steam or Origin?

Mark Long – We are currently researching all the platform options for Hawken's release. At this time, we haven't decided. Stay tuned to PlayHawken.com for updates!
JB – Since players won't be able to change their call sign will their be optional clan tags?
ML – We plan to support Clans in a big way.  At its heart Hawken is a fast-paced mech-based shooter; it's a highly competitive game.  For players who love to compete with their friends in clan on clan battles, we will support them. We haven't totally decided on how this will function. More info will be released as it's comes about on PlayHawken.com. 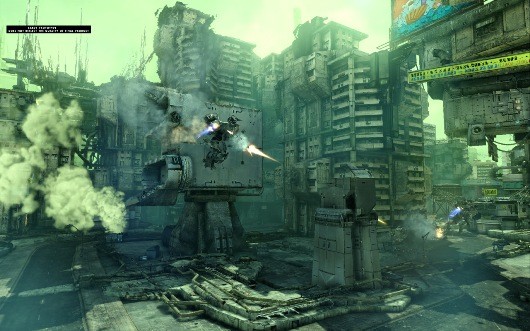 JB – Are multiplayer matches going to be focused on team play or more of a free for all setup?
ML – Both. Like many MMO FPSs, Hawken offers fun battles for people that want to jump in and slaughter as well as for those of us who "play well with others".
JB – Can players expect any form of user generated content such as maps?
ML – This has yet to be determined.
JB – Speaking of maps what sort of designs will players find? Will these be more of a city like layout with strategic points to control or more of an arena style build with an even playing field?
ML – We have completed a number of maps. We're planning to launch beta testing with only a handful of maps so we don’t overwhelm players in the beginning. You've likely seen the desert and city maps from our YouTube videos. We'll announce other map styles on PlayHawken.com as they become available.

JB – How many different mech styles will be available at release?
ML – We have a number of mechs finished. Again, for beta testing we are creating a strategy for releasing a handful of mechs and adding to the selection options gradually over time.

JB – Has any thought been put into a console release at this time or perhaps after the initial release on PC?
ML – We're focusing on launching beta, which will be PC-only. We'll see if console versions will be in our future, but for now nothing has been decided yet.