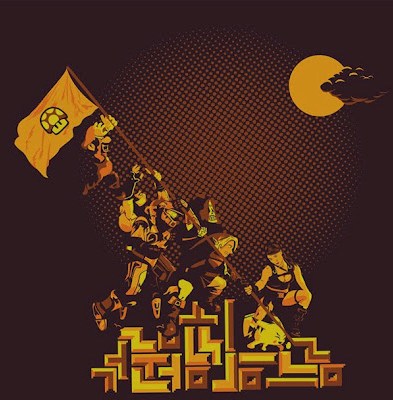 There is no denying the huge influence gaming has had in american culture the last 15 years. You can see it in movies, in TV, music, and even in art. Games has evolved from something that you only played if you were a "gamer" to something millions of people do for even the most mild entertainment. I believe that gaming is changing from what we used to know and love and it is happening right before our eyes. With casual gaming on the rise, and fast, "gaming" is starting to become more then just sitting back on your couch and enjoying a FPS or RPG.

Nerds Unite
Now look around you, how many things can you see that video games has influenced in some way shape or form. In the last few years video games have become more accepted. When someones asks you or you ask someone what they like to do in there free time, gaming has become an almost expected response. the words gamer or geek have gone from something that most people would see as negative, and have instead become something that we can feel comfortable with and maybe even proud of. I don't tell you this from experience though, being an all around good athlete I have never had any of these labeled on to me. But I see this from observation, from my friends experience, and how if people really got to know me a lot better like my friends, they would see I am much more of a nerd then anything. A lot of this change is happening because games have had an influence on the biggest "culture changer" in America, the media.
Games Influence on Media 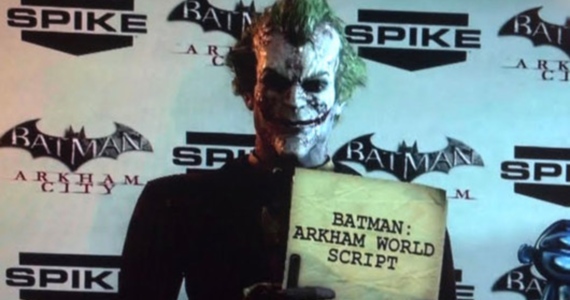 Now there is a reason for all of this change. Its hard denying that what we see on TV or online is a big factor to new trends in our culture. If you have ever heard of the Jersey Shore, or American Idol and yet have never seen either of those shows you are experiencing this first hand.
But can the same be said for video games?
Whenever this gets brought up to me I can never give a definitive answer. Yes, while its true that more and more is being spent on advertising for video games every year I feel that the video game industry at its core is very much based on word of mouth. Obviously there are games that have huge followings like Call of Duty, or the Halo series that regardless of how much advertising there is on TV are still going to sell millions. Its weird to think of how someone could be convinced to try a game out because they saw Soulja Boy on a show playing it, but its based on your perspective on video games and the industry. You would be hard pressed to find good video game programming outside the, still very limited, G4 TV and the occasional video game award show that every channels feels it need these days. The biggest influence that gaming has on the world is the wonderful world of the internet.
The Internet
I was listening to one of my favorite podcasts the other day. This podcast is very much geared towards "nerds". The special guest they had on though was Conan O'Brian. At the time I couldn't help but be a little discouraged that instead of putting a game developer on the podcast they put a big named guy like Conan on. But I started thinking, and it dawned on me that there a ton of people, gamers included, who love Conan and maybe this is giving gaming a little more respect. There are many people out there who see games as "that thing children play" and that grown men should just ignore. But what happens when they see one of there favorite comedians or actors as a guest on a podcast or webseries dedicated to "child's play".
Huge social sites have become apart of the mix as well. Its almost impossible to find a game developer or studio that doesn't have a Twitter. Most of us know about the Tweet exchange that Minecraft developer Notch had with Double Fines own Tim Schafer. The internet is also the best way gamers like me can express there opinions about games in the form of blogging. Its hard to argue that the internet is a huge part of the driving force that video games are having on our culture.
Not Quite There 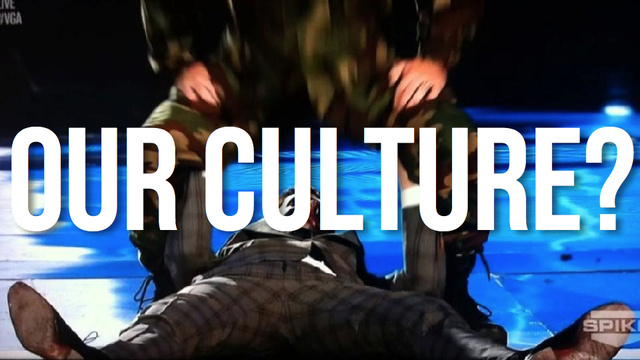 Video games have come a long way from where they once were. We as gamers have come a long way. But no matter what there will always bee stereotypes. Stereotypes that make shed gaming and we who play them in a bad light. I know I'm not the only one who cringes when I happen to see The Big Bang Theory and watch it. I hope I'm not the only one who feels embarrassed when someone gets teabagged on a video game award show as if it something that was the norm to us. TV programs such as G4 have slowly shown there simply isn't enough interest in video game centric shows as the channel has slowly weeded out most of its video game programming and replaced it with reality shows or game shows. Whether this will get better or worse is really up to how much America's culture changes to accept video games in more ways then just entertainment. Video games, I believe, are art and games such as Journey or Team Ico's two masterpieces only help this argument.
Whether video games get accepted or not the one thing that I know me and my fellow gamers can agree on is that if you look closer, you will see that video games can be beautiful pieces of art expressed in different ways. And video games will continue to be a strong influence in the future no matter how video games themselves change. Thanks for reading and like always, stay beautiful!