"So, everyone died… right?"

This is the question I was asking myself, hours after seeing the ending to Bioware's latest minefield of a title, Mass Effect 3. I laid in bed that night thinking of the smaller things in the Mass Effect universe that had charmed me. The two Krogan in Mass Effect 2 that discuss what the fish taste like in the Citadel. Eccentric singing Salarian doctors. My female Shepard's god-awful attempts at dancing.

As the third game in the trilogy moved from beginning to end, I found these smaller moments to disapear into the ether. They made way for big, broad choices that seemed to suck the life out of a vibrant universe that I had come to love.

Mostly,  I found myself wondering what happened to the Krogan.

I have a soft-spot in my heart for the giant, scaley, and somewhat angry species from Tuchanka. Despite the fact that they are supposed to be the big, angry brutes of the universe, I saw more underneath the battle-armor and Krogan battle rage. 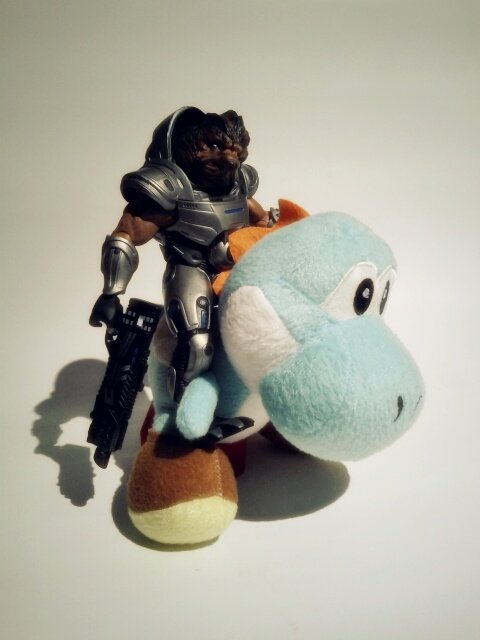 I saw a species with character depth to spare. This endeared them to me greatly.

One can't help but feel for the plight of the Krogan throughout the Mass Effect series. They are dealt the shortest end of the crappiest stick you can imagine. Used as a tool of destruction by the rest of the univese. Stuck on a planet that looks like someone took a hammer to. Let us not forget that whole 'genophage' thing, either.

It's kind of a big deal.

I loved all of the species and wonder that the Mass Effect universe had to offer, but the Krogan stood out for me. They were a species that wanted to be more, but were continually denied the chance because of xenophobia and assumed conclusions to problems that had not yet occured.

It's easily understandable why I have a problem with the ending of the trilogy. Why? The fate of the universe–and of the Krogan–is left completely in the dark.

I can only assume bad things happen when every military fleet of every species is parked in the Sol system at the time that the Mass Effect relays go out for good. Even assuming that 25% of the entire SWORD and Alliance fleets survived, we're talking about billions of individuals stranded in one solar system meant to harbor intelligent life.

What happened to the Krogan in the Sol system? What happened to those left on Tuchanka? What were the reprecussions of the Genophage? Were the female Krogan ever able to establish some semelance of culture on their planet?

Or, did over-breeding just simply run rampant, killing them all? I could apply this problem to every species in Mass Effect. The point being that too much is left open and uninvestigated. All of this are signs that point to sloppy writing, a rushed release date, and a perfect storm for loyal fans of not just the games, but the universe to be justifyibly angry.

I don't care if these things get fleshed out down the road. I'm not going to get into the DLC debate. The fact is that Mass Effect 3's main focus was about the galaxy at large. Sheperd even makes it a point to let others know that this is no longer just about her status as a hero, or the fight she is attempting to bring to the Reapers. 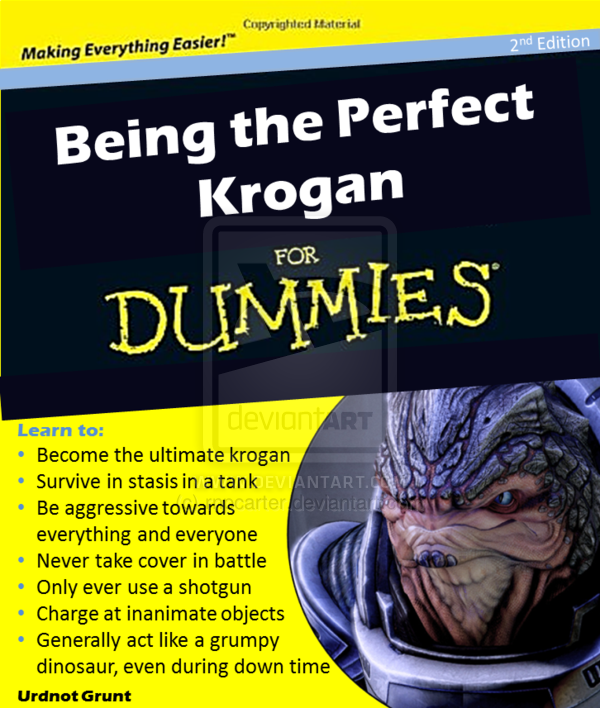 It's about the whole. The galaxy at stake. So, tell me: Why is the galaxy completely ignored at the end of the game, in lieu of a non-sensical ending that completely and utterly ignores the fates of everyone involved that made the game worth experiencing?

I didn't play Mass Effect for Sheperd's story. She was but one small cog in the machine. I played because the universe had a fibrant tone that reminded me of other beloved universes such as Star Wars and Lord of the Rings.

Now, there is nothing. I can only assume that this universe has been effectively killed off, as the epilogue seems to suggest that the only planet still kicking is the one the Normandy just happened to crash on.

So, someone tell me, please: Where did all the Krogan go? I would very much like to know. 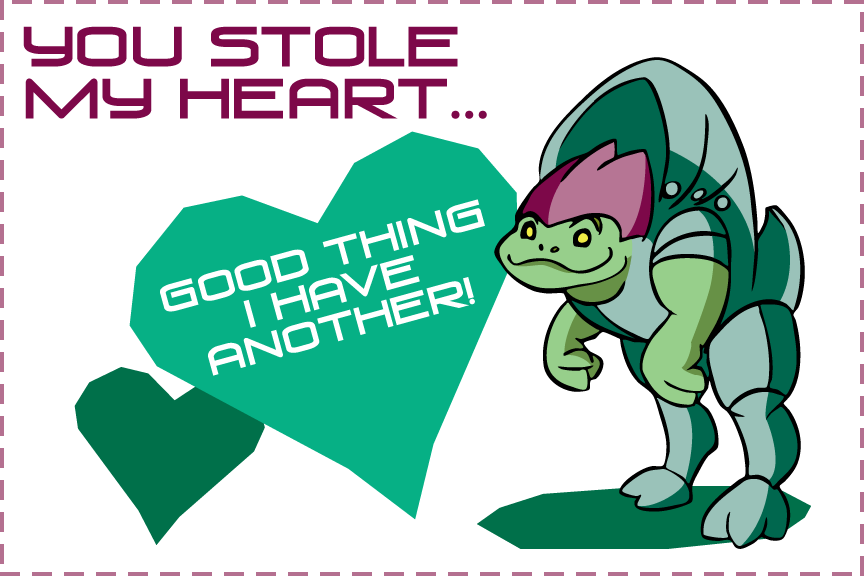