There has been a lot of discussion about the current status of Japanese developers and their games these last days here in Bitmob. In this debate I felt initially sided to comply with the idea that Japanese developers have been lacking the great performances they were known for back in the good old days; I even went as far as agreeing with Keiji Inafume’s statements on the matter.

Right now, I haven’t quite changed my side, but I do realize that maybe my arguments are somehow biased by the fact that none of the two consoles I own (the Xbox360, and the Nintendo Wii) have offered a lot of remarkable Japanese developed games in a long run.

I never go to a store thinking about buying an American or a Japanese game; I’m just going after a game, because it’s fun, because I like it, or because it looks promising. I’m mostly not certain of the place it was developed, and I don’t really care.
Just now I realized how few Japanese developed games I have in my collection, and among those few, there isn’t a more Japanese game than Eternal Sonata: a game that remains stuck in my backlog of unfinished games until this very day. 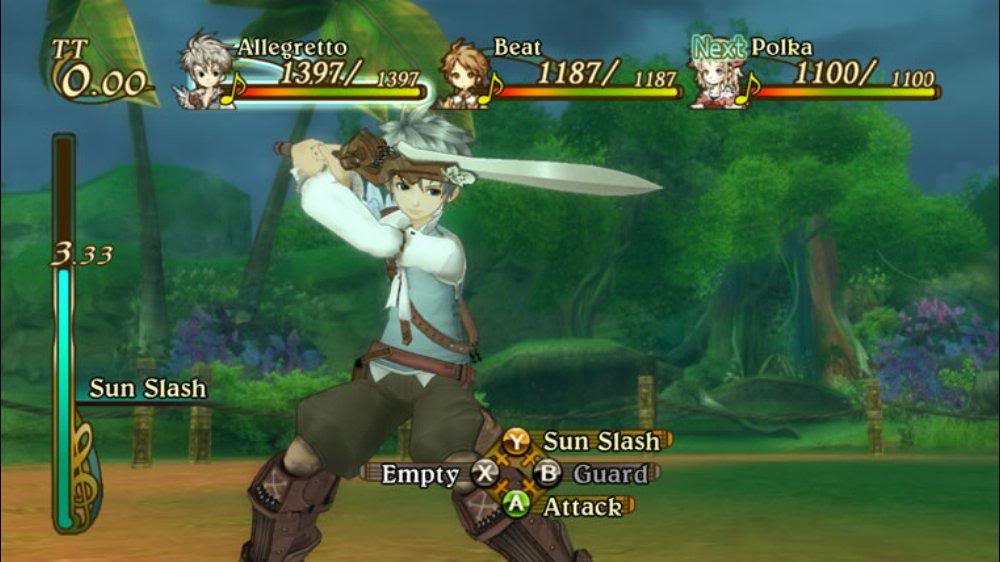 First off, I feel obliged to call this game a JRPG, but I hate our current game classification system for being this generic; it isn’t telling me anything else than a) it basically is another Final Fantasy game, and b) it’s made in Japan!
What this genre is not telling me is the thing that appealed a lot more to me about this game. Eternal Sonata sports a turn-based action oriented gameplay, which makes the strategy of every encounter a more engaging and exciting experience.
This experience wasn’t all too new for me, since I played games like Tales of Phantasia and Tales of Symphonia before this one, but it still feels genuinely different and I fell flat for it.
But not only the gameplay is hectic fun, but the story and the characters in this game are so beautifully detailed, that I felt utterly engrossed in the plot of the game. The story is loosely based on the last days of the real-life composer Frederic Chopin, wherein the characters and the world depicted in Eternal Sonata are product of his dreams prior his final moments. 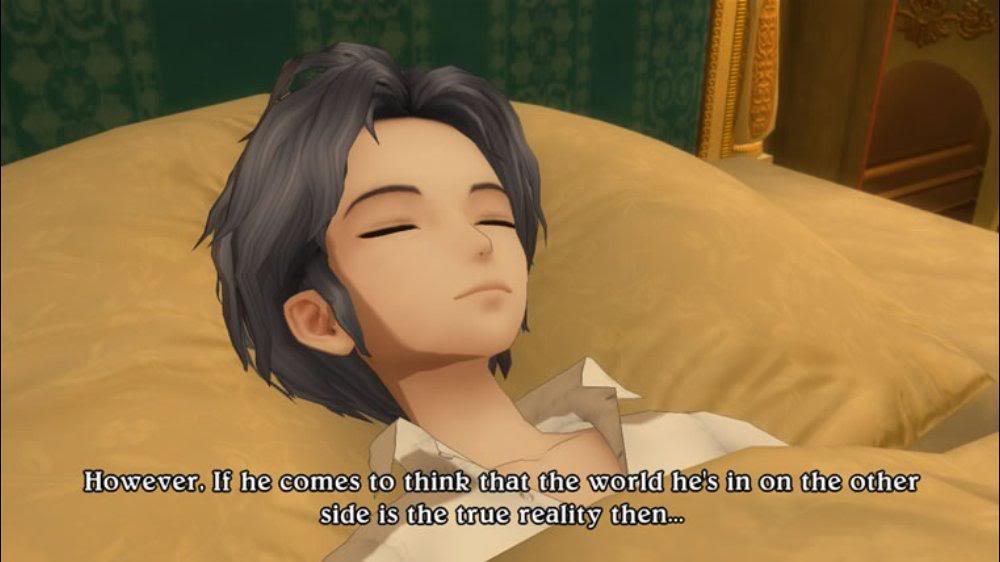 By the way, make yourself a favor and play this game in its original language; it's far better than the soulless english translation.
Every character it’s beautifully designed in cell-shaded glory, which makes everything reminiscent to an anime movie. The character’s personalities and the dialogues are really meaningful and you’ll never have problems differentiating one character’s mood and motives from the other’s.
Yeah, it all sounds so great. So, why is this game still in my backlog?
While the combat system throws a lot of new things on the table, the rest of the game feels utterly traditional. Characters level up, learn new moves, have random encounters, and you have to equip them with the latest random crap you get to find during your adventure, until you put your hands on more powerful crap later in the game.
Any RPG-aficionado would tell me that these are core elements of this genre, but I wonder how much more fun would be a game that doesn’t carry this kind of nonsense.
I like the combat system, but fighting the same enemies for the tenth time doesn’t actually make it any better. Also, random encounters interrupt the flow of the game up to a point that I no longer remember what I was doing before it, and that’s really bothersome when I’m trying to solve some of the game’s puzzles.
And random encounters are a mandatory nuisance, if you avoid many of them your characters might not be able to defeat later enemies; on the other side, if you fight your way through every enemy you find in the way, you’ll end up with a game like mine: your characters end up way too powerful; up to a point where the game isn’t challenging anymore.
This is the reason I just stopped playing it. I’m still looking forward to get to the end of this game (I’ve been told that I’m really close), but the issue is that it feels a lot more like work than a proper game. I actually feel exhausted after every game session, a thing that never happens while I’m enjoying a game, generally I want more!
I mean, for how long this genre has existed? Not too long ago I finally put my hands on Chrono Trigger, and it pretty much felt the same as Eternal Sonata. 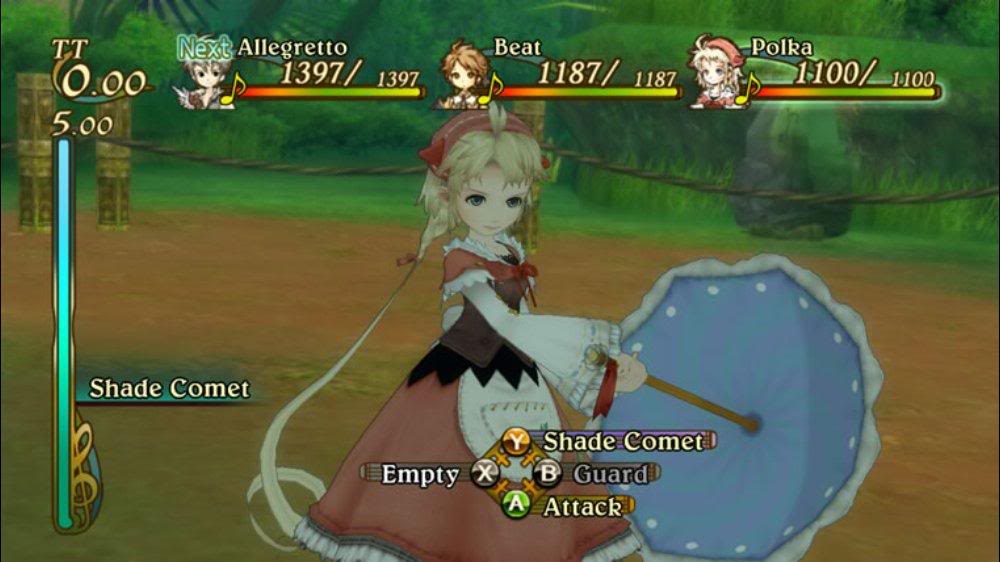 If Polka wants to fight with an umbrella, that's fine; just don't make me choose one for her…
Games like these make me feel like I’m playing a title not meant for me, like I’m the kind of audience this game wasn’t intending to reach; while the audience that keeps telling me that “I don’t understand” seems to be people who can commit to a second life and a second job in virtual life in exchange for some cutscenes at the end of every chapter.
What this exclusive club of RPG connoisseurs doesn’t understand is that great games shouldn’t take so damn long in order for someone… for anyone to “get it.”
After more than thirty hours of gameplay I finally understood Eternal Sonata; I don't like it as much as I thought. While this game has a great story, and a few tweaks on the game mechanics here and there, it also plays safely by the book; it only aims to catch the attention of those already immersed in the genre, but it doesn’t do that much to entice those of us who dare to try something different.