Dark Souls, N, and Contra — What do these games have in common? If you said difficulty, you’d be wrong. Congrats to anyone who said challenge; I think you know where I’m going with this.

The Merriam-Webster dictionary defines difficult as “hard to deal with, manage, or overcome”. In contrast, challenge is defined as “to arouse or stimulate especially by presenting with difficulties”. But it seems the two have been getting mixed up lately. To help me explain my point, I’m going to use Dark Souls as an example. 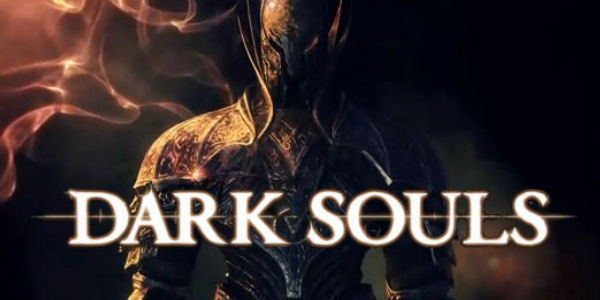 Difficult simply implies that something is hard to do. That difficulty could come from sluggish controls or poor level design. And while Dark Souls is definitely difficult, its difficulty comes from unforgiving enemies and game mechanics. Player error is to blame in most deaths, and while Dark Souls may ask the player to do the (near) impossible, it’s not the game’s fault if you mess up.

Challenge makes a game more satisfying, whereas difficulty causes frustration. While Dark Souls has caused more than its fair share of frustration, I can’t deny that when I die in Dark Souls, it’s my own fault.

So now that I’ve sufficiently bored you with a short lesson in semantics, you’re probably asking, “what the **** does this have to do with anything?”

Well, remember how after Call of Duty 4: Modern Warfare broke records and sold over 10 million copies a flood of “modern combat” games were released? I think that could happen to a lesser degree here. Any successful formula is copied, and sometimes that copy may be better than the original, but the rest of the time we get this. 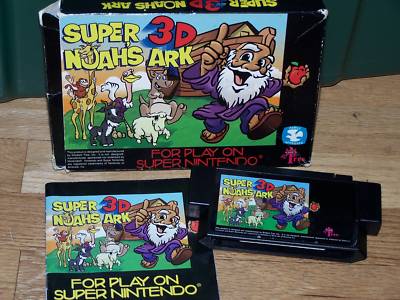 A game mechanic can be used and abused just as easily as anything else. If this issue isn’t addressed, uber-difficult games could become the next gaming cliché, and we don’t need that. I love Super Meat Boy and N, but the thought of even more extremely hard, twitch reaction platformers makes me cringe. 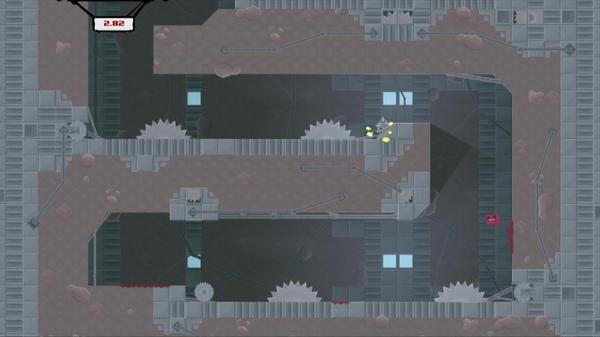 We need more challenging titles in the games industry. Games like Ikaruga and Demon’s Souls remind everyone that a challenging game can still be fun. But we need to understand where challenge comes from and what it’s made of. Challenge isn’t frustrating, it’s engaging. A challenging game shouldn’t have players overcome a game’s problems or flaws; it should encourage the player to try harder and be better. And not every game has to be challenging, but that’s a topic for another day.

What’s your opinion on the subject?