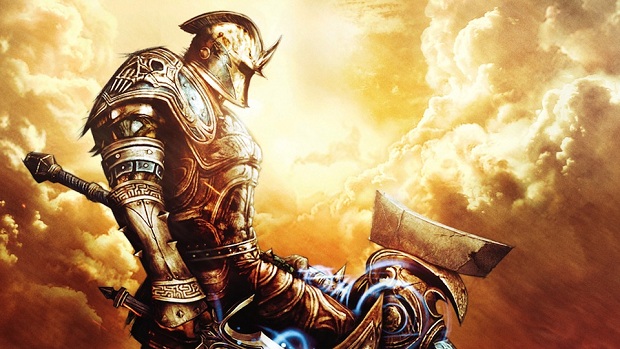 There is something terribly wrong with the way triple-A video games are made in 2012. In light of the massive layoffs and political repercussions at 38 Studios, it is time to really examine the different perspectives in gaming culture, make compromises, and possibly lose out on some great games in the process.

I’m not a business man (most gamers aren’t), but it is painfully obvious to me that this cycle of perennial massive restructuring among the big players in this industry is not sustainable. The amount of jobs lost due to unmet sales expectations makes me wonder what role gamers have in this.

Anyone can see that the high cost of game production is making the industry a miserable place to work, as evidenced by the increasing number of stories about layoffs and studio closures (Obsidian, EA,Team Bondi). It is awful to hear about talented front-line programmers, engineers, and artists having to move across the country only to be overworked, underpaid, and ultimately responsible for carrying the burden of a “failed” project that they’ve dedicated years of their lives to. We have come to a point where people who want to make games come into the industry already jaded.

We are then left with a medium that is supposed to be predicated on creativity and expression but is filled with a cynical workforce.

Have costs now outpaced the natural escalation of expectations that gamers have on developers? If so, what do we do? 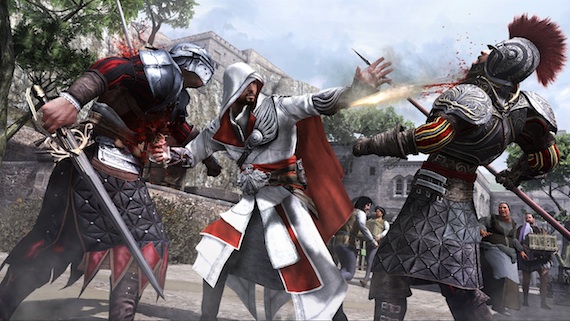 One does not have to look further than the Call of Duty and Assassin's Creed franchises to see that excellent sales can be associated with gigantic budgets. These games are just bigger in scale with their huge environments, hired voice talent, and elaborate sound design, but the bar still has to be raised every year. This is usually not an issue until the bar becomes so high that new ideas (which are unfortunately also the riskiest and most expensive) become economically unfeasible to produce.

One possible solution to this imbalance is a massive retrenchment of the industry. Let the big projects and studios that can't compete die, even though it will mean fewer games to play. In this hypothetical ecosystem, however, 38 Studios’ Kingdoms of Amalur: Reckoning may have never seen the light of day, which would have been a shame because it seemed to be well received by many critics and gamers.

But is there really anything else that can cure the volatile and precarious state of triple-A development?

I hope so. I hope by some miracle of the market costs can go down, workflows can be streamlined, sound management practices can ensure efficiency, and sales expectations can be kept reasonable across the board. But, for now, every big game at your local store represents the years that hundreds of skilled workers spent walking on eggshells…all for us.

Again, I have no idea how to run a business. I am just a consumer, so my recommendations may come from a place of ignorance, but I still can’t help but feel disillusioned by watching the gaming industry implode.

Gaming is about having fun, but it seems like that fun is increasingly coming at the expense of peoples’ livelihoods.