Like many other hobbies, videogames can be enjoyed and shared between different people. Friends and family can gather in front of a game and have a good time, whether they’re the ones holding the controllers or not.

Back in the day, if we wanted to play videogames with our friends, we had to meet up in someone’s house and take turns using one of the only two available controllers. Now, consoles not only have room for four simultaneous players — online gaming connects us to a wide array of people who want to play the same games as us.

However, the problem is that not everyone shares the same definition of “a good time,” so the experience of playing with or against people from around the world isn’t always what you’d expect it to be. I’ve classified the social behavior of gamers into three categories, and differentiated the good, the bad, and the worst of each one. Where do you stand? Let’s find out! 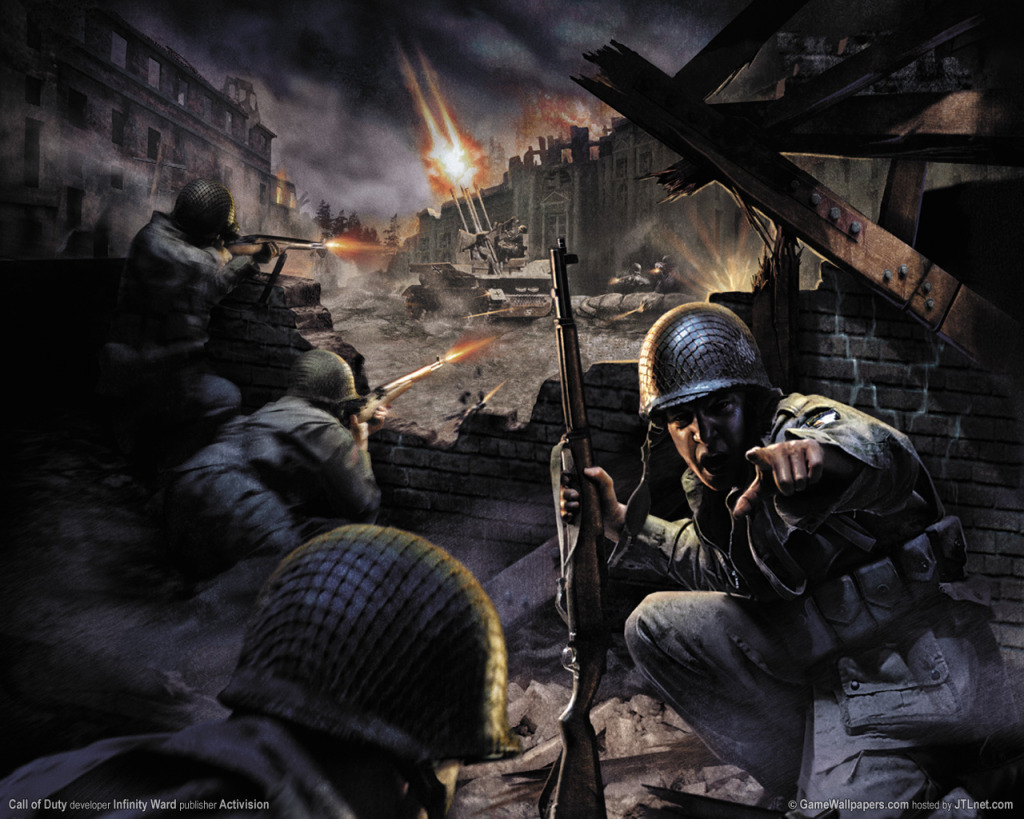 If we’re talking about shooting games, Clan Gamers have the right of way; they specialize in the games they play. They coordinate their attacks, sharing info about enemy positions, opportunities, etc.  They also work together to achieve victories, sharing their progress with other people they have no problem calling “friends.”

There’s obviously something good about joining a group in order to have some serious competition, but it’s really annoying to see people trash-talking about their clan like it’s the best thing in the world, while others in forums are asking for clans to recruit them, or creating embarrassingly empty clans that are some of the saddest sights you’ll see online.

Also, most of the clans’ names are really stupid.

Oh, man! Having good competition is one thing, but some idiots have to be the very best, and apparently being part of a successful clan makes them superior to other human beings. They celebrate any kind of victory for their clan or clan members, because — apparently for these people — “if my clan wins, I win.”

If you’re looking for competition, look no further. Clan Gamers are as competitive as hell. These guys are mostly devoted to a particular game or genre. They might stray from time to time, but if they’re really serious about their gaming skills, they won’t waste too much time trying to get better in every game, when they could keep training the game they’ve already mastered into awesome levels of badassery.

But solid competition comes at a high price, and wannabe pro-gamers will always distract you from seeing the good in having good friends watch your six. 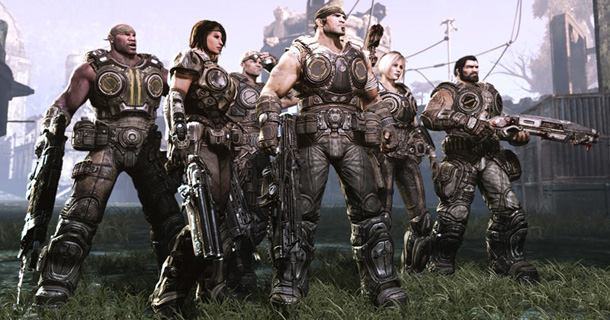 “Friends are family we choose for ourselves…and sometimes we forget to set standards.”

Humans are social creatures (or so I’m told), so it’s not uncommon for people to want to share their online experiences with friends. They’re either playing in order to have a nice competition, or just for fun; in any case, they’re mostly in it to have a good time.

These are the people randomly sending you friend requests at the end of a good game. In theory, there’s some good to this practice; if you had fun with this person, you’d probably like to repeat that experience once again. But in the end, these guys’ “friend lists” end up cluttered with people they don’t ever play with anymore.

What’s worse than having a nerve-racking person on your team? Having three or four of them, of course! They might talk the whole damn game about things you don’t really care about, or play music in the background, or do anything my colleague Mark Freedman has already covered.

They also tend to do some stupid shit while playing, like killing themselves, team-hogging everything on site, and, the worst: if one of them quits, they all do.

Enjoy fending off the whole enemy squadron by yourself!

A high percentage of players belongs to this category. They’re a mostly younger audience (relatively speaking, anyone below their mid-twenties could be considered a “younger audience”), so it’s not difficult for them to find friends who are into gaming and schedule some play sessions every now and then.

The good thing about these guys is that they’re mostly having fun, they’re really into gaming, and they play accordingly until the game is over. 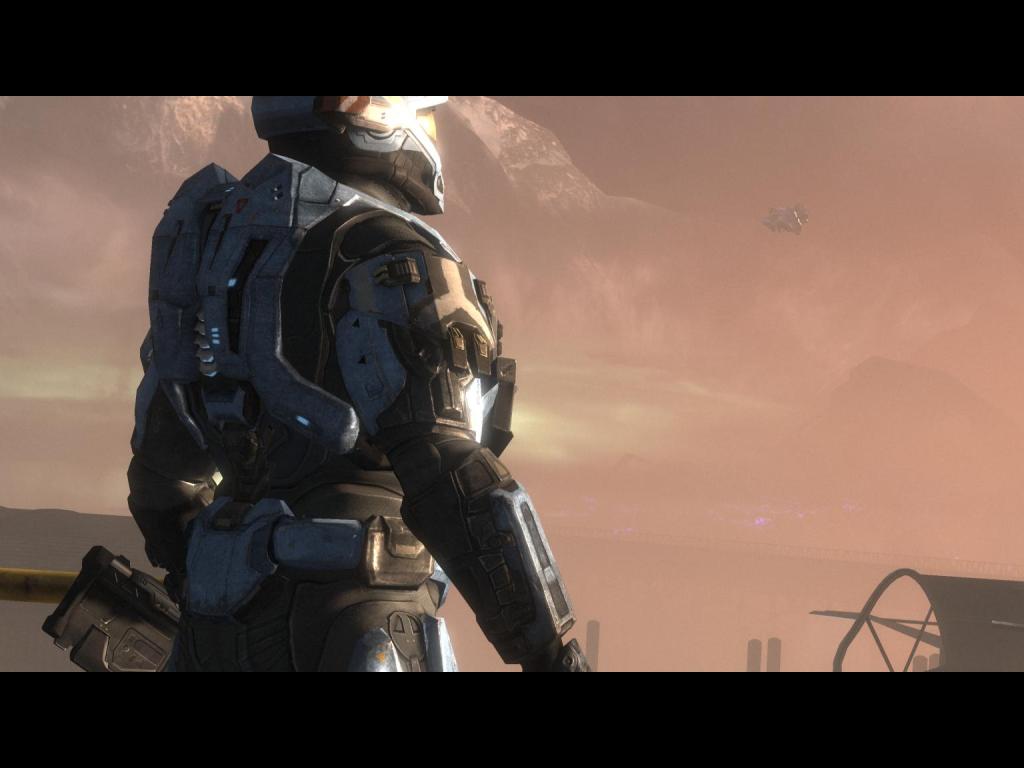 The lone wolf: a creature of myth and legend. These guys are well known for displaying outstanding skill on the battlefield, they’re mostly on the top of the scoreboard, and sometimes their presence has a serious influence over the match’s results.

Other proper lone wolves are not really that skillful, but they like to lend their expertise in other ways, like defending important positions, offering covering fire for their team, or guarding the back of their team; basically, they do anything no one else is taking good care of.

Well, they are the object of much whining, since their methods usually counter everyone else’s. Most of the time, they’re the ones holding the best weapons, or delivering the final blow on an already weakened and exposed enemy. “Did I steal your kill? I’m sorry, but I don’t really care.”

The definitive worst — and most common — kind of lone wolves are the extremely lame players who somehow believe themselves to be more skilful than average, and that by itself obliges them to act like douchebags and do as they please, no matter if they’re slowing everyone’s more significant efforts. I truly want to know what “average” means to them, but of course, if they’re always hogging the most powerful weapons, I bet we all look like kids running aimlessly with slingshots all over the playfield.

The pathetic and lame excuses of lone wolves are surely comprised of kids who don’t have any other friends to play with, since their hateful online behavior serves as a certain indicator of the way they behave in real life. Meanwhile, the rarest good portion of lone wolves are mostly the more mature audience who don’t have the time, or enough friends (still) playing videogames at their age, so they rely on playing with anyone they find over the ‘net.

This is what drives lone wolves into bitterness. They have to endure every single kind of obnoxious kid the system randomly throws into their team. The saddest of their kind will probably end up writing for some dubious website about their experiences playing with strangers online.