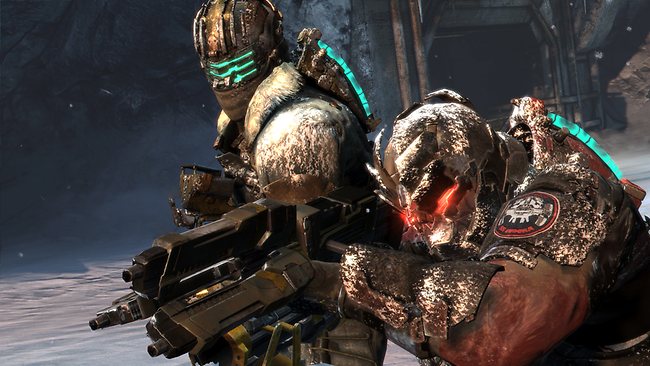 E3 2012 was packed full of trailers and controlled demos. While that’s great for certain audiences, capturing the mindshare of dedicated gamers requires a different approach.

The ‘Dude Space’ moniker floating around after EA showed Dead Space 3 spread like wildfire and did nothing to help already waning enthusiasm for the franchise. Gears of War: Judgement received similar rolling eyes when it was revealed that it will, in fact, simply be more Gears of War. I personally resigned to apathy when Watch Dogs and The Last of Us — which had been looking stellar up until that point — decided to pull out the guns and deploy the same old chest-high walls.

However, there was always a refrain of, “Well, maybe they just need to show that for the trailers,” and I think that’s the root of the problem. Publishers need to actually show demos to enthusiast audiences like us and leave their trailers for TV.

For the 16 to 25-year-old “dudebros” who are often seen as the core audience for games, trailers work great. The marketing team knows what they want: dudes shooting dudes, dudes fist-bumping dudes, dudes screaming at dudes to shoot more dudes, and probably some sweeping orchestral piece to accompany all of it. This formula works because that audience isn’t consuming games for games’ sake. They’re consuming them as part of their action-blockbuster entertainment. To simplify, that trailer for Dead Space 3 is competing far more with Ridley Scott’s Prometheus than, say, a game like Guacamelee. 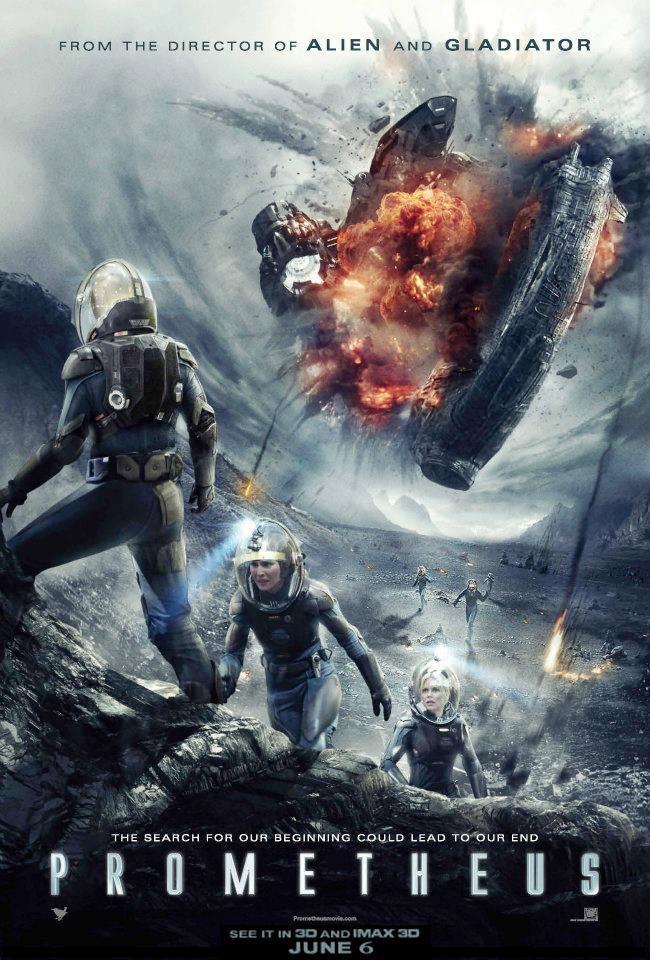 For that audience, the product is demonstrated perfectly. They’re comparing the entertainment value of that game to a movie, TV show or any other similar use of their time. They are totally legitimate consumers (let’s not try and declare superiority here) but they are different than the audience that is listening to every announcement at E3, and probably different than the audience that is reading this article.

How do you decide whether or not you want to pick up a book at the store? You read the blurb on the back. What if you want to go see a film on Friday night? You watch a trailer. In both of those cases, the experience of the piece may be compressed down but the medium still stays the same. For those who value games in the same way that book-lovers value novels, it’s important to see the game in a playable form, or better yet, to get their own hands on it.

Trailers are popular with advertising teams because they have almost no barrier to entry. You click on a YouTube link from anywhere in the world that has some kind internet and eventually a brief section of the game will be shown to you. Every frame has been meticulously selected, and because of that it’s impossible to damage the experience. This is as opposed to the other option, which involves downloading a few gigabytes of data, having a system to run the game, and taking the time to actually play a bit of it. The developers are also allowing players to access an unfinished build of the game where the experience cannot be directly controlled. 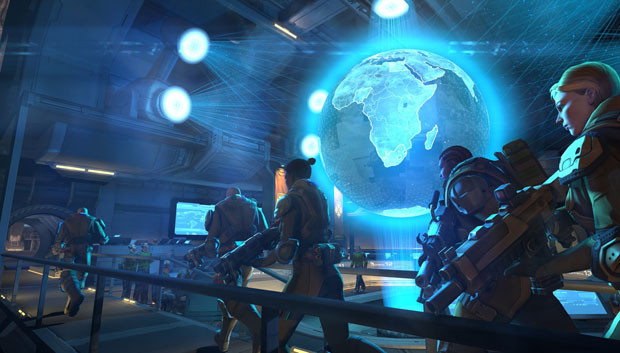 What publishers need to understand is that, while a low barrier to entry is necessary for mass audiences, it’s not a bad idea to still cater to your die-hard fans during events like E3. I can guarantee you that the new batch of XCOM games did not rise up just because some CEO tripped over a stack of the old classics lying around on a dusty hard drive.

Enemy Unknown — which was once seen as the off-shoot strategy companion to the upcoming first-person shooter — is now the series’ new debut, and it doesn’t take a great leap of logic to attribute that to the die-hard fan base demanding a more traditional XCOM reboot.

But what about Dead Space’s fans? Well, they're just going to be left wondering why the horror franchise they loved so dearly has now become another Gears of War. With those horror fans gone, I have to wonder how Dead Space is going to compare to the dozens of other run-and-gun shooters on the market. My guess? Not well.