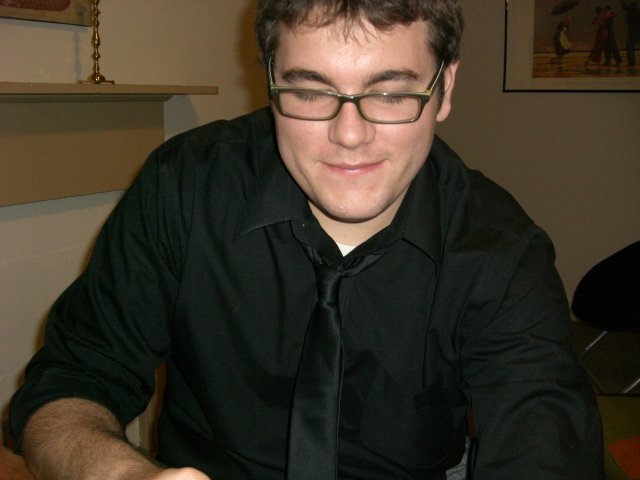 A few months ago I was down on my luck. I was going through what my generation likes to call, "A quarter-life crisis." So I decided to chase after a dream of mine. To become a video game critic. In my complete ignorance of how to get started I stumbled upon Bitmob, and decided to try my luck. My first article was, "My bromance with Garrus Vakarian explained". At the time of writing the article I didn't realize that I already embarked on my adventure in becoming a video game critic. Two days after submitting the article to the mobfeed it appeared on the front page.

Seeing that first article on the front page is a feeling that is hard to describe. First there was a rush of adrenaline. I could barely stay in my seat. Then out of nowhere fear put a veil over my excitement. I began to question my abilities, I wasn't sure if I could write another article worthy of the front page. Instead of cowering in my fear, I used it as fuel to keep writing, to improve, and to achieve my dream.

I have been playing video games ever since I got my hands on an NES, but video game journalism wasn't the career path I wanted until a few months ago.

Back in 2008 I graduated from Northern Illinois University with aspirations of being a history professor. Afterwards I enrolled at St. John's College in 2009 to earn a masters degree in liberal arts studies, and to help me on my way towards a doctorate.

I had learned more about myself in those two years at St. John's then the 23 years before. St. John's had perhaps given me too good of an education. Because I began to see that other academic institutions do not want you to be yourself, they want you to write about things that will get published. Queue my quarter-life crisis. I realized that my dream of becoming a history professor was no longer something that would make me happy. So I tried to get a decent paying job in a related field. I thought that with a liberal education and a masters degree I could get a job rather quick. I was dead wrong. 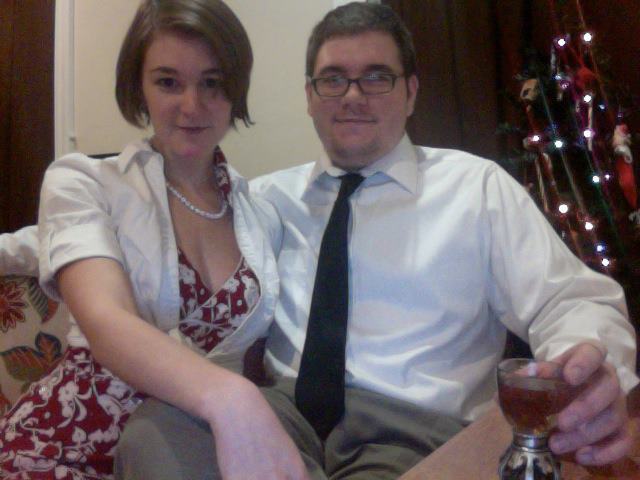 Last year I moved to Philadelphia so I could live with my girlfriend Kristine. I can't introduce myself to the Bitmob community without introducing her — she truly is my better half. Back in April when I had reservations about trying to become a video game critic she simply replied, "balls up." What a woman right? She even threw me a Mad Men themed birthday party last year! Without her I would be completely lost.

I know I have a long road a head of me, and I have always struggled with writing. I have made up for my lack of writing skills with perseverance. I plan to do the same with my dream of becoming a video game critic.

I am glad that I have found Bitmob; this website and community has helped me get over this ridiculous life crisis. I now have a clear goal to accomplish: show the world how the human condition can be seen through video games. And I plan on achieving that goal.

In my effort to introduce myself I believe I have transcended, "Meet the Mob" and into, "Thank the Mob." So thank you Bitmob, you guys rock.