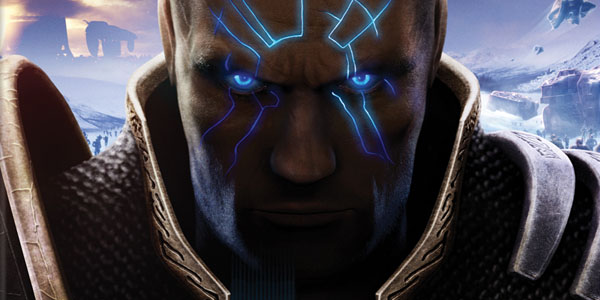 Silicon Knights' role-playing game received a lot of grief when it was released back in 2008. With low review scores and a terrible marketing campaign, the game didn't sell very well. Too Human was originally planned as a trilogy…now it is a bargain-bin staple.

For those who may not remember, here’s a quick rundown of what the game is all about: It is an action-RPG loot-hoarding experience that took Norse mythology and gave it a sci-fi twist. The protagonist is Baldur, son of Odin, and the story revolves around "Ragnarok" (the final and greatest battle for the Norse gods). While the story is delivered well in most instances, it is the mechanics that received the majority of the criticism.

While the title isn't perfect, it still deserves a lot more credit than it has received from both critics and gamers. Allow me to take a look at some of the controversial aspects of it and explain why they weren’t as bad as people thought.

Silicon Knights wanted to try something new with the combat by limiting the amount of times the player had to press a button to attack. If you remember playing the Devil May Cry series, then you know the pain that can come from pressing buttons for a long period of time. To remedy this fatigue, the developers of Too Human used the right joystick instead. All you have to do is point it in the direction of an enemy and your character will slide towards the target and attack. 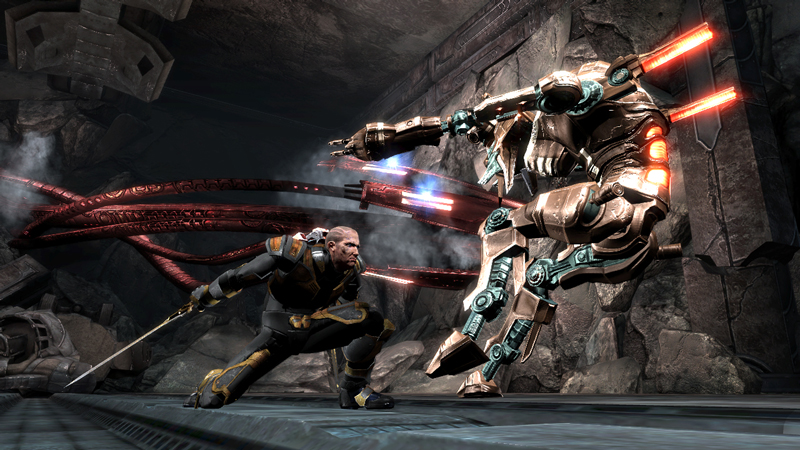 Now, this mechanic has received mixed acclaim. Some believed it wasn’t responsive enough, or that it was just too strange to be able to enjoy. To be fair, it is strange. In almost all of the games we play these days the right joystick is used to control the camera, so to use it for attacking takes some getting use to. As for it not being responsive enough, that depends on the player. In Too Human the goal is not to take out one enemy at a time, the goal is to slide through large groups while chaining attacks together. If you understand the philosophy of the combat system and have patience with the controls, Too Human will shine bright. You truly do feel like a Norse god in the middle of a huge battle.

However, there is one piece of combat that did feel lacking: ranged attacks. When you are dual-wielding pistols, it can be difficult to lock on to specific targets. With that being said, ranged combat isn't as important as melee. Fighting enemies up close is not only more powerful, but more fun as well.

Dying in Too Human is not a question of if, but when. The game has a steep difficulty curve early on, and new players will die many times, so anyone who has played this title knows the death sequence all too well. Unfortunately, many players thought it was too time-consuming. 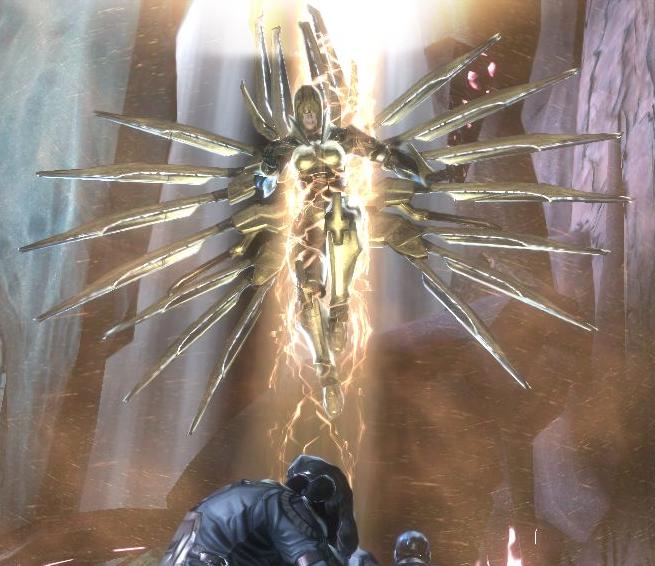 When your character dies, a Valkyrie hovers down to lift him up to heaven. After this long sequence, your character returns alive and battle-ready. So why all the petty complaints? While I don't have a definitive answer, I can speculate that it is because of the fast-paced combat. When the player is used to everything occurring at a high speed and is then forced to watch a 15 second or so sequence, it can feel like an eternity.

It always irritated me when players would complain about having to wait…especially when the majority of video games these days have you waiting during loading screens anyway.

The multiplayer in Too Human was, in fact, amazing. You and one other player were able to play through the four single-player maps. While the overall layout of each level was the same as in the campaign, the enemies were more difficult and attacked in larger numbers.

However, one issue with the multiplayer is that the enemies in each room only have two different patterns of spawning. So once you've played these maps for several hours, you can memorize where the enemies will spawn which gives you and your partner a major advantage.

The second issue is the maps themselves. If Silicon Knights could have had each map randomly generated, the game would have received a major boost in terms of keeping the experience fresh for longer. Wanting to collect a legendary armor set can only keep you playing the same exact maps for so long.

Too Human deserves better. When it is so easy to pick out flaws in games, it can also be easy to forget about the good things that a title can offer. This title truly does make you feel like a god. Flying though combat, tossing goblins around, and taking down trolls makes you feel powerful. The game is a lot more exciting than people think.

It breaks my heart to see a game that I cherished so much be considered a failure. So, what are you waiting for? Go to Gamestop now and buy Too Human. You can always find a copy in the bargain bin.

Be patient, let the game soak in, and you will see what I see: an amazing experience.