I’m tired of the need for more “realism” in games.  I don’t want to hear about how realistic Call of Duty is while you’re cowering behind cover watching the red Kool-Aid disappear from your screen. I don’t care if Battlefield 3’s bullet-drop physics somehow makes it a better shooter. Does it really matter if you play Forza Motorsport, Gran Turismo, or Need for Speed? They all look and feel fantastic; why does it matter if one is more realistic?

You want to see a realistic game? Go play Operation Flashpoint on the hardest difficulty. After you’ve gotten out of the fetal position, tell me how enjoyable it was. Unless you happen to be a masochist, I’m going to bet you didn’t have a very good time. That’s realistic.

We use video games the same way we do movies, literature, and music — as an escape. They tell us stories, let us make our own, or let us live out an experience. I can’t drive a race car (heck, I don’t even have a license), but that doesn’t stop me from playing Need for Speed. The core idea of an escape is that it should be different from our lives in some way. I have a hard time believing a farmer would play Farming Simulator 2011 of his own free will.

Video games don’t need realism to be an escape, so what’s holding developers back? Plenty of games should be realistic, but that's beside the point. Why don’t we see more creative titles? 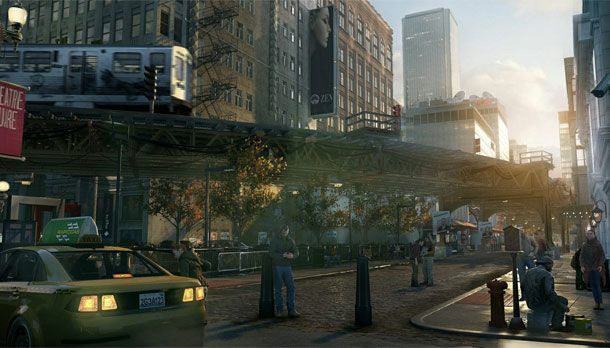 I’ll use Watch Dogs as an example. At first glance, it doesn’t appear to be that much different than Grand Theft Auto IV. Guns, violence, crime, city environment — all the usual stuff. But whereas GTA 4’s city was bleak and grey, Watch Dog’s Chicago seems to be full of light and color. Developer Ubisoft Montreal also took liberties with what is possible through technology (though some of it is shockingly close to existing) for the sake of a better experience.

At the end of the day, the experience you have with a game is far more important than the sum of its parts. Unless it’s used for simulations, realism means nothing. Forza isn’t fun because it’s realistic; it’s fun because the developer, Turn 10 Studios, put serious effort into creating an intense (yet enjoyable) racing experience.

The industry needs to understand where realism fits into the big picture. Plenty of games should be realistic, but developers shouldn't shoehorn it in where it doesn't belong.