I’m concerned about Nintendo’s Wii U; not because I think it won't be fun, but because I’m not sure if it will do well.

I’ve always been a Nintendo fanboy. Ever since I first played my brother’s NES – Super Mario Bros., Duck Hunt, and Contra – I’ve been hooked ever since. I’ve owned the Nintendo 64, GameCube, Game Boy Advance, DS, and Wii. But that was it. After owning the Wii for a few years, I almost completely lost interest in Nintendo. Very few exclusives, shovelware, and waggle controls had me looking over at Xbox 360 users with envy and resentment. Of course, I eventually gave in to all the negativity surrounding the Wii and Nintendo, bought an Xbox 360, and haven’t touched anything made by Nintendo since.

After the last year or so, though, I’ve begun to regain some of the enthusiasm I once held. New systems, better games, and (hopefully) fewer gimmicks seem to have won back scores of the “hardcore” fans, but I’m not convinced yet.

From my point of view, it seems as if the big N isn’t willing to commit to either side (hardcore or casual), in fear of losing customers. Yet in doing so, neither side is satisfied. I could list all the reasons why, but people have already done that. We all know what’s wrong with the Wii U (its name, the controller, the games) but those things can be improved. What’s far more important is how Nintendo handles the console’s launch.

Everybody who keeps up with videogame news remembers the miserable launch the 3DS had. What happens if the Wii U flops? I doubt Nintendo would go belly up, but even still, Nintendo is my childhood, I don’t want to see them fail.

They need to pick a focus (preferably balanced/hardcore), market hard, and get as many third-party developers behind them as possible. Otherwise, I’m not sure who’s actually going to buy the Wii U. 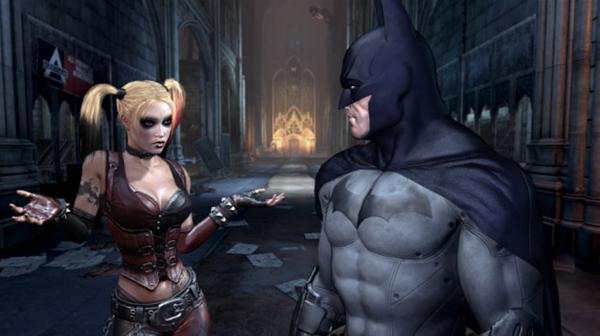 Nintendo needs to differentiate themselves from Microsoft and Sony once again, but without losing their real supporters this time. That “casual” audience Nintendo relied on last time can’t be trusted anymore. With both Sony and Microsoft’s consoles possessing motion controls, the casual market can easily be swayed with lower prices and gimmicky games.

In my opinion, the best core demographic for the Wii U is the long-time fan. If Nintendo can captivate them once again with both memorable first-party titles and excellent third-party titles, the Wii U may even have a chance of outselling the Wii.

Of course, there are quite a few things standing in the way of that.

Firstly, there needs to be a reason for current Wii owners to buy the Wii U. All right, I know there are new features, games, and such, but is that sufficient reason for your everyday consumer? To them, it probably just looks like an upgraded Wii with an iPad for a controller.

This also includes everyone who bought the Wii, but eventually set it aside to gather dust. There are thousands of customers that eventually tired of all the Wii’s problems (including me). If Nintendo can convince previous owners that they won’t get burned this time, Nintendo will be well on their way to success. 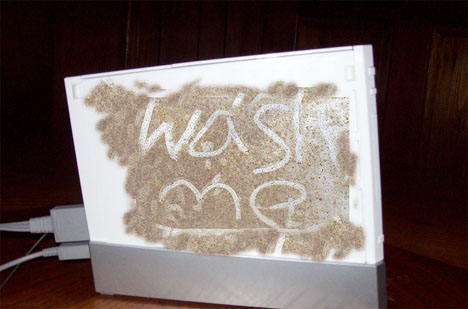 Next, they need to do what they should have done years ago; accommodate the hardcore. They’ve been left in the rain for far too long. It’s about time that both the game series of our childhood and the third-party series of this generation join forces on one console.

Lastly, there needs to be a return to quality, the Nintendo Seal of Quality that is. Now before I hear, “but it’s just a stupid little emblem”, let me just say that the Nintendo Seal could mean something again. Back in the day, that seal meant that Nintendo wasn’t going to allow the market to become over-saturated again. Why not revamp it and only display the seal on games that Nintendo Power reviews positively? 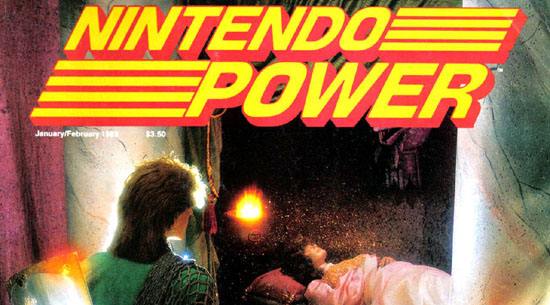 Nintendo still has a chance to stay on top, but their strategy needs to change drastically. Are they willing to change for the better, instead of only doing what they want?

What do you think? Share your opinion in the comments below!