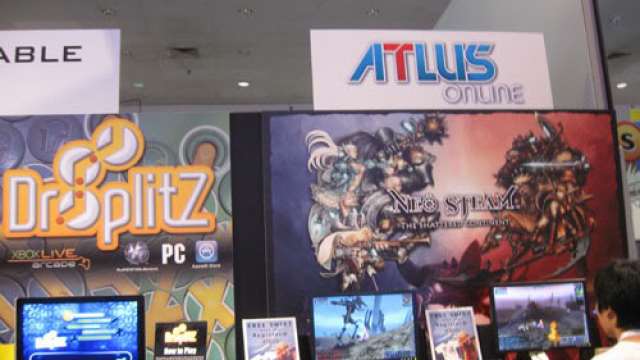 The Witcher series, as many know, is ultimately a PC game. With this fact in mind I was weary picking this game up for the Xbox 360, but not having a competent PC, I had little choice. It is a choice that I do not regret, for this port is just as excellent as the PC version. With refinements and extra gameplay this port does good by the original, and the series as a whole

You are Geralt, a deep, and surprisingly fleshed out character, something that has become a rarity in RPG's, using silent protagonists. Geralt is a witcher, one who hunts monsters. Witchers are more than just common folk, as Geralt repeats over much of the game, they are mutants. As a witcher, Geralt has many powers, and abilities he can put to use against the grotesque creatures terrorizing the land. But as you will quickly find out, monsters are but a small problem for a kingdom ravaged by war.

The story is masterfully crafted, with many ways it could unfold, all depending on you. It was impressive the shear amount of choice the game gives you. Throughout my whole time with it I got the feeling that I was in for at least 2 or 3 more playthroughs if I wanted to get the full experience, which is definitely true. One decision in particular could change the whole second act of the game, it would be a huge disservice not to play through it twice. The decisions you do make in the game are much more than just black or white decisions, which gives Geralt much more complexity than just a good or bad guy, always having a reason for his actions, giving the choice much more impact than if you were to simply choose right or wrong.

Much like its story, The Witcher 2's combat is just as deep and gratifying. You will not find yourself easily plowing through enemies, but instead treating each encounter as if it were a boss fight. The key to success in combat, especially on the harder difficulties, will be through the use of everything in Geralts arsenal. Bombs, traps, potions are a necessity when outnumbered or matched against tougher opponents. This made every encounter different and interesting as you must keep track of not only the number, but placements of enemies so as not to get surrounded or cornered. I felt as though the game was relying on more than just numbers, but skill, which was a refreshing change of paste from the run of the mill action rpg. The game does get much easier towards the end, which isn't exactly a shortcoming, but I was expecting much tougher, and thought out battles near the end, which didn't come.

Since this is a port of a PC orientated game, there are some drawbacks. The graphics obviously are not quite up to par with the PC, and there is some occasional pop-up which can be diminished, but not quelled, by installing the game. But many of the problems that the PC version had were fixed with this Enhanced Edition, which PC users also got for free. Even with these minor quirks the game still manages to live up to its PC counterpart in quality and should not be missed by console players. If great stories, and deep combat strike your fancy, I highly recommend this.