This will be the first Payday-related charity event and is sponsored by the game's developer, Overkill. All donations are ultimately intended to go to the Child's Play charity, the goal being to raise a modest minimum or $500. The livestream can be found at www.twitch.tv/vysem4h and will run from 12:00 pm EST, August 8th to 12:00 pm EST, August 9th. The original announcement can be viewed on Youtube.

"I had the idea back in March, and I messaged Overkill about it in early April, Simon Viklund (audio and creative director for Payday, and voice actor for Bain) messaged me almost immediately saying you have our full support and will help promote the event. On a side note, it's kinda funny Bain is the one helping me set everything up because that's also his job in-game," says Johnson, who is known in the Payday community by his Steam handle, VyseM4H.

The stream will feature a rotating roster of volunteer players from the Steam Payday community. The plan is to do a special challenge for every $100 milestone. The challenges as described by Johnson himself:

"The whole theme of the challenges is that children are suffering in hospitals worse than I will be, so I dont mind suffering," Johnson explains. 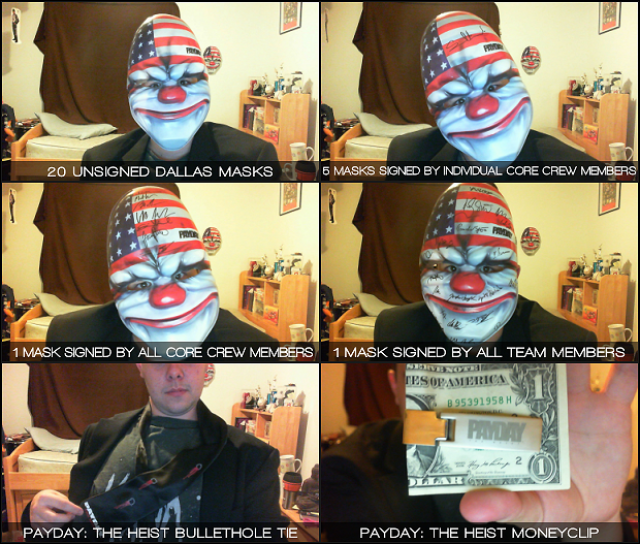 More details can be found on the Steam forums in this thread or by contacting Johnson through his Youtube channel.