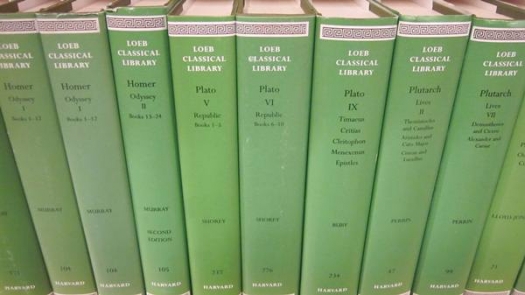 The video game industry has tapped several mediums for inspiration including film, TV, and comic books. But we haven't seen much in the way of classical literature. Sure, we've seen Dante's Inferno and Warriors: Legends of Troy, but neither of these truly grasped the essence of the source material. Here is a short list of books that I believe could become compelling video games.

As mentioned before, there has already been a game based on the Trojan War. This time, however, instead of being a Dynasty Warrior clone, let the adventure into Troy be an RPG. Have the game revolve around the Acheans story arc. The main character should be Odysseus. Along with other companions, you can participate in the story of the Trojan War through the eyes of the great tactician. What makes him a great protagonist is that he sees most of the combat during the poem, and he also gets secret missions. I know Achilles is the actual central character of the poem, but he spends most of his time complaining and not fighting.

The biggest addition would be the gods themselves. They were an essential part in the poem and should also be a main pillar in the video game. There were times when the gods Athena, Apollo, Aphrodite, and Ares actually fought alongside the mortals. This would make for very interesting boss fights.

Out of all classical literature, The Iliad has the highest potential of being an amazing game. 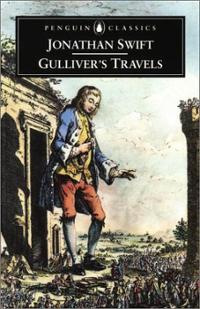 Not only is Jonathan Swift's book an amazing tale of adventure, philosophy, and science, but it is also funny. Only one developer comes to mind for this project: Double Fine. Letting Tim Schafer interpret this story would result in an extremely clever, fun point-and-click adventure.

There are four mysterious civilizations that Gulliver discovers. Each one provides a different aspect of our own society and criticizes it. There are the tiny men at Liliput, the giants in Brobdingnag, the flying island of Laputa, and the land of Houyhnhnms, which is controlled by extremely intellectual horses who are burdened by primitive humans.

The main goal of the game could be to help Gulliver get away from these mysterious populations while solving puzzles along the way. This should primarily be a comedy. If the game is taken too seriously, it would lose its appeal. What makes the book so good is the satire and the fact that Swift isn't afraid to use a little toilet humor.

It would be fun to be able to adventure through Swift's satirical worlds mixed through Schafer's sense of humor.

3. The Epic of Gilgamesh 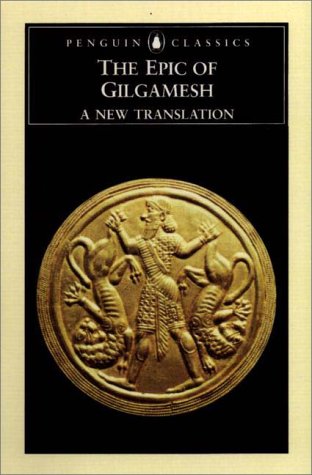 Ever since I read this story back in college, I always wondered why no one has turned it into a movie. The story has action, friendship, betrayal, and lots of testosterone. The Epic of Gilgamesh deserves to be a hardcore action game.

In his time, Gilgamesh was the mightiest warrior on the planet. A wild man named Enkidu challenges Gilgamesh, and after their deadlock battle they become best friends. Sadly, as a consequence of Gilgamesh meddling with the gods, Enkidu is sentenced to death. After losing his best friend, Gilgamesh goes on a journey to find immorality. Not only is the story action-packed, but it also has a meaningful story about what it means to be mortal.

Eventually, Gilgamesh learns that immortality isn't a blessing but more of a curse. He also learns to appreciate what he has accomplished in his life and knows that beauty can only exist when there is finality to life.

It almost goes without saying that this should be a God of War-type game. Brutal, bloody combat but with a compelling and morally flawed protagonist. Gilgamesh lived in a beautiful world filled with colorful mortals and gods. It would be a rollercoaster ride of a game.

My personal library is mostly classical; anyone have any modern stories that would make a good video game? If so, put them in the comments below.