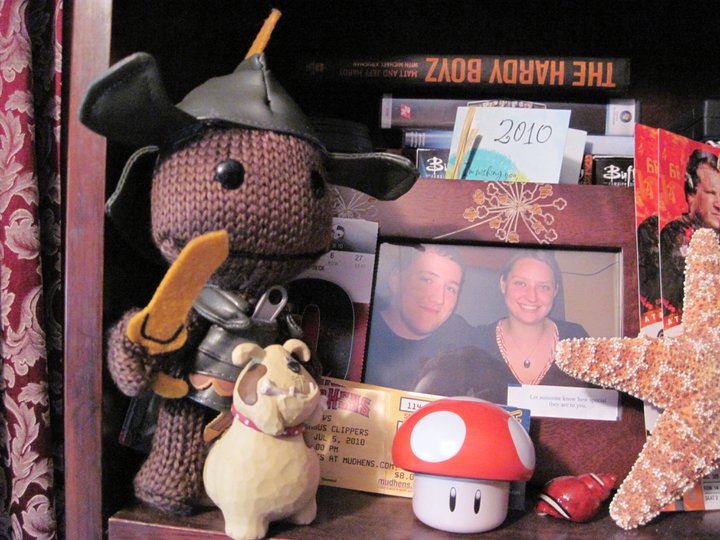 I remember two moments in which I knew that I loved Rachel. As it turns out, both those moments involved Street Fighter IV.

Of course, I'm getting ahead of myself.

In my youth, my mother would often roll her eyes as I was jumping on Koopas, collecting gold rings, and throwing fireballs. I would often hear from her that my attraction to gaming was a phase and that I would grow out of it eventually. Of course, in the '90s, gaming was not the industry it is today. I cannot blame her for thinking in such a way.

She probably looked at video games the way her own parents probably viewed that crazy rock-and-roll music. Regardless, I'm happy to say that I did not grow out of gaming.

As it turns out, my love of all things pixilated and button-mashy led me to my girlfriend….

Long chats, fond memories, and, of course, video games were all standard fare in our relationship. More than that, I've found my best friend and the person that I am absolutely sure understands me better than anyone ever could.

I felt this immediately. I guess that is when you can be sure about someone. From the night of our first date (which I didn't even realize was a date until later), I knew something was special about Rachel. The late-night session of LittleBigPlanet that followed didn't hurt either.

The time playing the Sony platformer made sense, considering we met after I nervously approached her after a public-speaking class we had together at Ohio University. She had just given a speech about LBP, and afterward, we immediately fell into a conversation about Flower, Dragon Age: Origins, and the merits of buying games on Black Friday.

Of course, this isn't all to say that Rachel and I haven't had non-gaming moments. One of my favorite memories is going to the Toledo Zoo on what must have been the most miserably rainy day ever, only to find that we were the only people there. We spent an hour sitting on the floor of the monkey house, and a very suspicious duck followed us around. 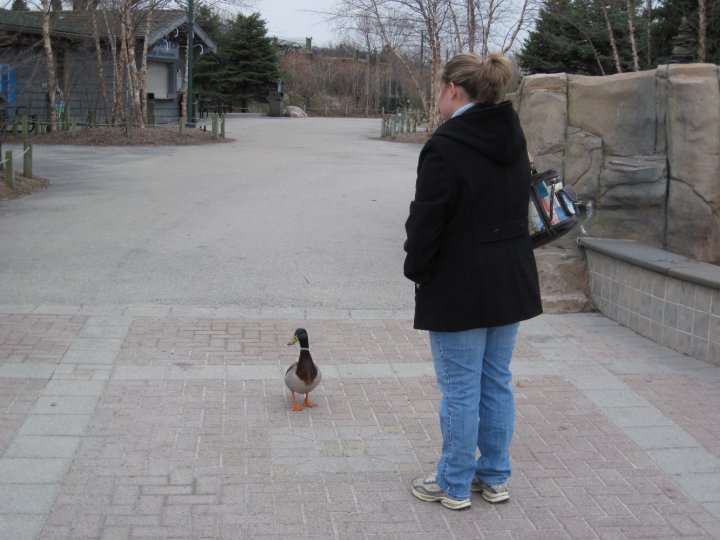 Our love of gaming also took us into the world outside to seek challenges and adventure. Though we spent the majority of the day waiting around to play, I fondly remember a Marvel vs. Capcom 3 and Super Street Fighter IV tournament. The day was satisfying, as we both proved our fighting-game cred to a group of people, and I got to enjoy the satisfaction of watching Rachel beat the pants off a bunch of guys who probably assumed they had an easy match against the one girl in attendance.

Through all of this, however, I remember two moments the most. The first was early in our relationship. We had been dating a month, and as luck would have it, Valentine's Day had reared its head. A massive storm had decided to accompany the holiday, but we weren't about to let something as trivial as a snowstorm in Ohio stop us from our first Valentine's Day together.

I arrived at her place shaken but in one piece, and we exchanged gifts. After that, she asked me, in as shy of a manner as I've ever heard her ask something, if I would play Street Fighter IV with her. I actually had not played the game yet — this was a year before the tournament — and didn't really know at the time about her absolute love of fighters.

She started trashing me with Sakura and Cammy in a ruthless manner. She gave no quarter in the destruction. It was wonderful. It made me smile that she goaded me into such a trap of fighting-game violence. This moment, however, was only made better with another, five months down the road.

Rachel and I had decided to push two TVs together in her living room so that we could both play SSFIV online at the same time. We weren't playing each other, and we were slumped on the couch screaming about fireballs and how everyone uses Ryu online. At one point when both of us were in matches, Rachel's roommate comes into the room. She stops, stares at the both of us, and points out that we go together extremely well.

Rachel ignored her and let out an expletive due to missing a Cannon Spike. I laughed and knew that she was all that I had been looking for. 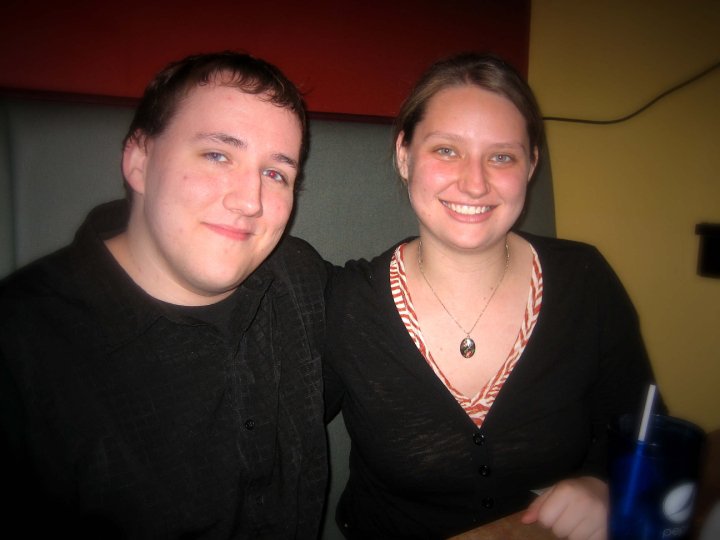 Rachel and I have been through many obstacles to get where we are today. Job searches, moving couches, and monetary problems have all been in the way. But we've stuck together through every setback. We've also enjoyed the greatest moments of my life together.

I wouldn't have it any other way.

At this point, I know for sure that I could never want anyone else. There is so much more in the world and in life that I wish to see and experience. I am certain that the only one I want by my side is her.

She is, quite literally, everything I could have hoped for. And I hope for even more from here.

Rachel, will you marry me?