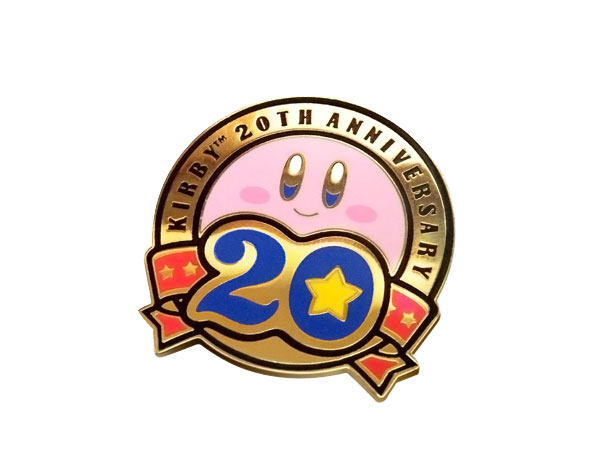 Last week, Nintendo released a cute Kirby 20th anniversary medal in the North American Club Nintendo store. Of course, it was incredibly limited (only 1,000 made) and even though I monitor the store closely, it was sold out by the time I discovered it this morning.

This is just another example of Nintendo completely misunderstanding the audience for the North American store. Since the service launched in the U.S., it has played perpetual catch-up to the Japanese original, offering DS cartridge cases and washcloths while the other gives gamers the option to pick out statues and soundtracks.

The purpose of the club is to incentivize Nintendo customers to fill out product surveys, giving the company feedback on why people buy games and what they liked or disliked about them. When you register a product, you unlock virtual coins that you can spend on store items.

Perhaps Club Nintendo in Japan has a very small user base, or the company doesn't think Americans are interested in Japanese puzzle games and CDs. Either answer is a poor explanation as to why the U.S. store hasn't changed much at all since 2010 when Nintendo added a few Kirby patches and limited-edition Super Mario Bros. anniversary items.

Worse still were the end-of-the-year rewards for members who attained gold or platinum status before the summer. To do that you have to amass hundreds of coins, which in turn means spending hundreds of dollars across the Wii, DS, and 3DS. If you did that for the 2011 club year, your options were abysmal: a set of playing cards (for platinum), a few posters (gold and platinum), and a calendar. 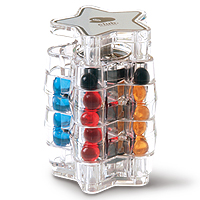 In the first three years, Nintendo offered platinum members a group Mario statue (which Japanese members can actually just spend points on), a stuffed Mario hat ( currently a Japanese gold and platinum reward), and a set of Mario-themed pins. To follow-up larger, decorative items with an exclusive card deck doesn't really inspire me to push for platinum status next year.

That Kirby medal was actually much more interesting than any of the member rewards for 2011, which makes missing it sting just a little bit more. I don't need to, but I really want to fill my shelves with little Nintendo trinkets. The only deck of cards I will ever display are actually Club Nintendo products, but that is a beautifully designed Hanafuda set and not something you can play solitaire with.

I'm hoping that Nintendo's latest push to get more people to fill out pre-and-post-play surveys for games means the store will get better. Americans did get a chance to pick out a gold nunchuck earlier this summer, but that was one of the only changes on the service in some time.

Mostly, though, I'm still cranky that the Japanese store got a Wii Classic Controller choice that looks like a Super Nintendo controller. No pin set will ever make up for that.