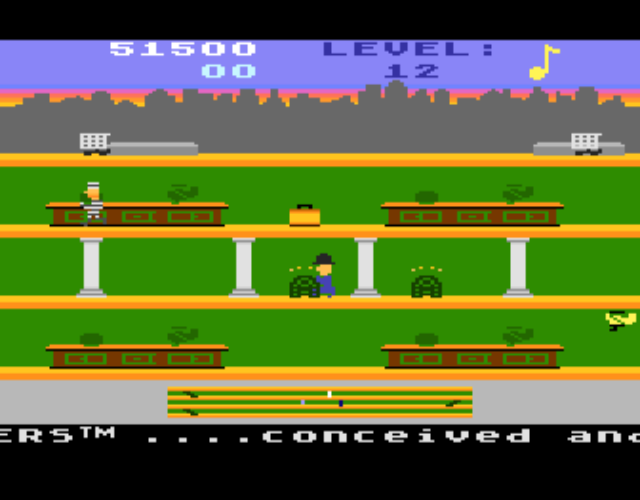 Six months ago, my Atari 2600 stopped wanting to recognize its controller. Given that the console is older than me, I didn't begrudge it finally dying, but I was a bit sad. It joins the ranks of my bullet-riddled Intellivision and corroded Coleco Gemini. Someday I will go back and fix any loose wires and clean up all those bad connections, but I'm simply too busy to rip apart consoles these days.

On August 30, Activision released an app for its Atari 2600 releases called Activision Anthology. For $6.99, you can unlock 44 old games, including my favorite 2600 title: Keystone Kapers. I was pretty excited since I felt Microsoft's Game Room was largely overpriced for how few games you got.

Atari has their own retro app out as well (called Atari's Greatest Hits), and over Labor Day actually unlocked the entire thing to play … if you accessed the app over the holiday weekend. Even if you didn't, downloading it gives you access to another 100 titles across Atari's arcade and 2600 releases that you can buy in bits and pieces whenever you want.

Suprisingly, playing most of these games with a touch screen isn't nearly as clumsy as you'd expect. Some titles like Tempest, Crystal Castles, and Oink! do suffer, but anything that requires you to jump, duck, or shoot works largely without issue. 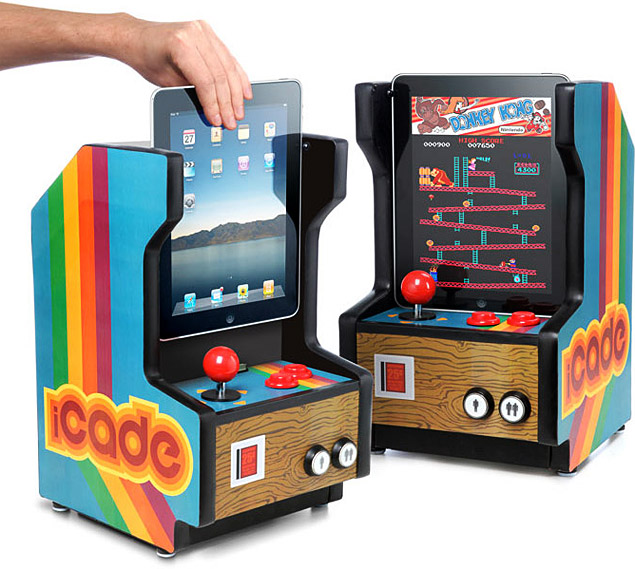 With this many games on the iPad that could ultimately benefit from an arcade adapter, buying an iCade looks more and more plausable. When Think Geek first teased an arcade cabinet for your iPad as part of its notorious April Fool's jokes, you didn't really need it unless you lived on the dark side of the Internet that is perpetually modding and hacking.

Now, with Atari and Activision giving very enticing deals on classic products, buying an $89 accessory doesn't seem as silly. I can play Keystone Kapers anywhere I want and enjoy it, but if I want to push for the highest score, a tangible joystick is absolutely necessary.

But this also has a downside: I can now obsess over Keystone Kapers no matter where I am. I'm not a nice person when I fail to make the policeman duck fast enough and get hit in the face with a plane….