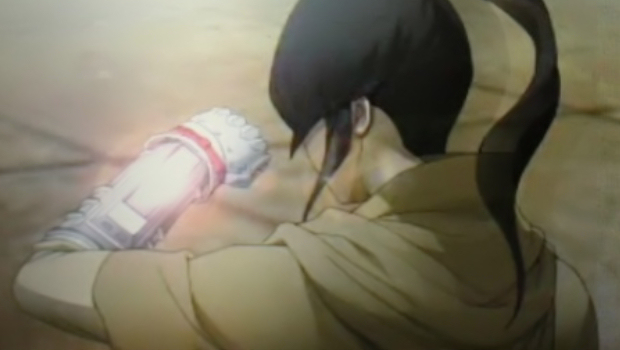 The first trailer for Shin Megami Tensei IV is simply mind-blowing. If it didn't have a perpetual slow-pan away from a Nintendo 3DS screen halfway through it, I don't think many people would immediately realize it was for a handheld.

Atlus plans to release the game in Japan in 2013, but that's as much as I know right now. This trailer was actually leaked and subsequently pulled late last month, likely so it would hit during the 2012 Tokyo Game Show (which starts later this week).

What I can tell you as a lifelong Shin Megami Tensei fan is that this trailer leaves me with tingles and hope. I might just cry if this doesn't leave Japan. The fact that Atlus did localize Strange Journey for the DS is a good sign, and this looks like the next-gen portable role-playing experience I've been looking for.