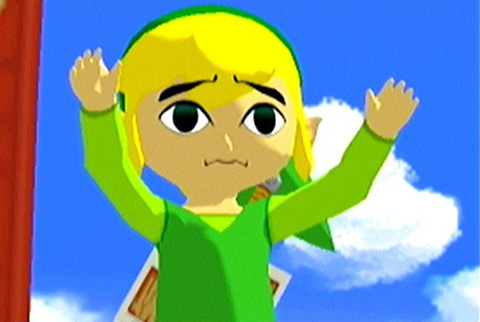 A few months ago, I received the most ironic lesson that I'll ever have in my life. I've seen so many similar public lashings of wrongdoers and thought to myself, "It must be a rare blessing for one to experience such resounding consequences for negative actions." Now I stand in the rubble of a stupid mistake of my own.

Over Twitter, I said some blatantly malicious things to someone who didn't deserve them at all, and I paid the price for it with my job, my respect, and even some friendships. It was childish and unprofessional, and I'll likely never forget the realities I experienced as a result. But my regret doesn't come from my behavior's superficial repercussions. My disappointment is a result of the insult that my actions were to every industry professional I had the pleasure of being affiliated with.

To all of you: I henceforth express my deepest remorse for my disregard of everything you have given me. 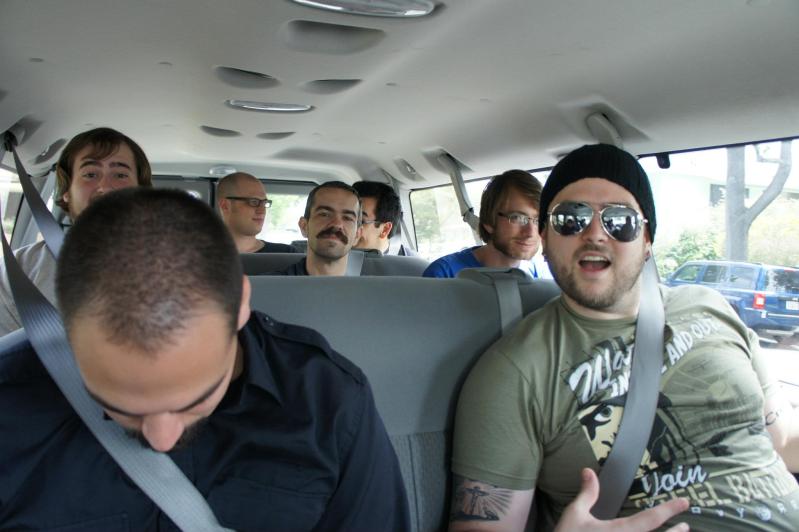 I've been fortunate enough to work with some pretty awesome people.

Since my days in college, it was never a secret to me that people enjoyed my writing. Unfortunately, on top of being praised for my skills, I was also arrogant, egotistical, cynical, antagonistic, narrow-minded, and brash. As many would expect, while the compliments kept coming, they were soon accompanied by concerns, particularly when I began working for professional publications.

With an audience at my disposal, as well as the reputation of a popular website, my negativity risked a chain reaction. Something as simple as one word could spark a brushfire of criticism aimed not just at me, but also everyone else associated with me under the banner of that site. Sadly, that didn't matter to me, because I was basking in kudos and compliments.

I'm ashamed to admit that the insight from others more experienced and knowledgeable than me fell on deaf ears. The fact that I was "good" to my superiors was enough for me, and to their rightful disappointment, I and everyone else I knew got burned by my self-centered arrogance. I essentially spat on the faith that every industry professional in my past had shown in me, particularly when they had no reason or obligation to do so in the first place. 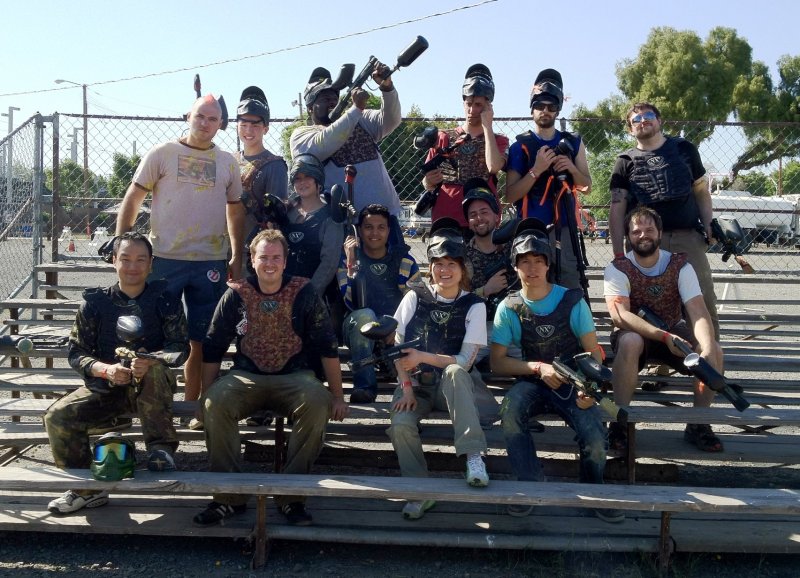 Because of those people, I've accumulated some great memories, as well.

To all of you — friends, equals and authorities — I apologize for the ignorance I demonstrated regarding everything you have given me. I've done you all a great disservice, and what is necessary to make up for that is likely an impossibility. Some of you might always be associated with me in a negative fashion, costing you potential readers and respect. Such scuffs may never be polished away, and I have nothing to offer as collateral.

All I can say is that I've learned from this experience. Though I'd rather have the steps I've taken to better myself remain private, I've participated in several active methods of personal reform (many of which required me to set aside my natural stubbornness and pride). Fortunately for me, much of this came about due to the honest and respectfully harsh criticism of long-time inspiration and short-time friend, Dan "Shoe" Hsu, co-founder of Bitmob and editor-in-chief of GamesBeat.

Not long after my original mishap, Shoe proposed an evening of coffee and conversation. In short, I was the subject of an eye-opening critique…a perception of myself through the eyes of one of my industry influences. To him, I was seen as an attention-seeking brat — a "shock jock," as he put it. And he was right. Fellow Bitmob co-founder Demian Linn once referred to my typical attitude as "just making noise," on Facebook of all places.

To hear Shoe, who has played such a large part in my career, express such unfiltered honesty is a jolt of reality that I know fewer than 1% of people get to experience. It forced me to truly reflect on the consequences of my nature, and to consider looking at things from a different viewpoint. 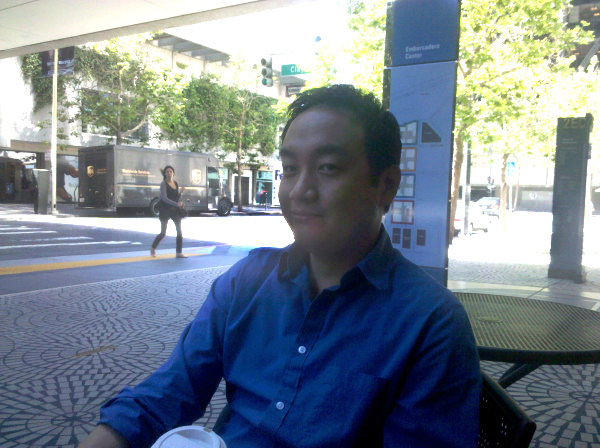 This guy… I consider myself lucky to know him personally.

My conclusion: The old me wasn't working. It never had and never would. I remained unable to make statements affably — no matter my intellect or skills as a writer — which hindered others' abilities to both consider my words and agree with them. Really, many of the public comments to my articles read similar to, "I would love to agree with this guy, but he sounds like such a jerk." Replace the word "jerk" with a waste-disposing body part of your choosing.

I just couldn't take my own attitude anymore. In no way would I admire such a person, so it's shocking I went for so long expecting others to make an exception. I was just plain mean, and such jaggedness saw me making a complete fool of myself. As a result, I was distanced from some of the greatest people I've ever had the pleasure of being affiliated with.

The best I can hope for is that in a month, a year, or even a decade, I'll be given another chance to do one of the few things that has given me a sense of purpose…something that I don't merely want to do, but have to do. When that time comes, perhaps the tone will ring unfamiliar to everyone, because my greatest wish is that my old voice will be lost in the soundless void I aim to leave it.