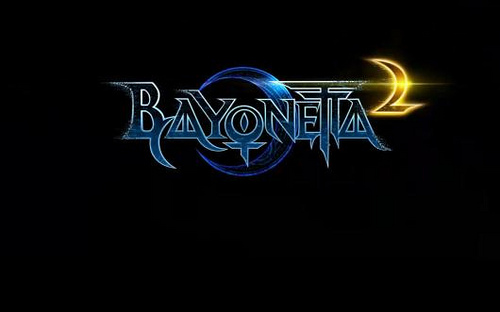 Last Thursday morning, many gamers and game journalists (myself included) rushed to their computers to watch Nintendo’s Wii U livestream in which it would finally reveal the system’s North American launch date and price, as well as shed light on the next-gen console’s features and upcoming games.

Of course, we were all happy to learn of the November 18 launch date for both Wii U models, and it was nice to catch a closer look at titles like New Super Mario Bros. U, Monster Hunter 3 Ultimate, The Wonderful 101, and Zombi U. Nintendo also announced a feature called TVii that brings more multimedia options to the system. I know TVii wasn’t received very well by some people, but Nintendo does have to compete with Microsoft and Sony’s established features, and the tech behind it is pretty spiffy.

That was the way thing were going until bullets flew, swords clanged, high-heels clicked, and the moon shined bright in the announcement trailer for Bayonetta 2. A sequel that fans have been waiting years for had finally crawled its way out of development hell and was confirmed for a major console release.

Unfortunately, once the gun smoke of the teaser cleared, Nintendo was named as the game’s publisher … making it a Wii U exclusive. Actually, that’s not the unfortunate part (at least from my perspective), it’s the Pandora’s Box of “popular opinion” it managed to open.

Before I continue, I just want to take a brief moment to say that I can understand the viewpoint of those who are reasonably disappointed that it won’t be gracing other platforms. I can sympathize with that, especially considering the original Bayonetta was released on both the Xbox 360 and PS3. I certainly feel a bit disappointed myself, considering I might miss out on the game when it launches because I might not be able to afford a Wii U by that point.

You know who I don’t feel any sympathy for? The ever-growing horde of so called “core” and “real” gamers who have been flooding every comment section with logic-defying complaints ranging from accusations of Nintendo “stealing the franchise” and Platinum Games (the developer) “selling out” and “abandoning its fans for a non-console/kiddy toy.” Heck, I even read a comment made by someone who felt releasing it on the Wii U exclusively was an act of extortion.

I don’t know what I find more disappointing about this entire situation. Is it the rampant immaturity of the complaints, or the astoundingly high number of gamers who just can’t seem to grasp how video game publishing works?

Here’s the thing these people are failing to understand: Platinum Games is a fairly young studio and isn’t at the level where it can release games on its own yet, so it needs a publisher to help cover some of the larger production costs. In the case of the original Bayonetta, Sega handled that.

This fact left many of the complainers wondering why Sega didn’t simply back Bayonetta 2 for a multiplatform release as it did for the original, rather than “selling out” to the evil Nintendo empire. Sigh. I’m guessing these people don’t follow the news very much, because if they did they’d know Sega isn’t in the best financial shape right now. It’s because of these woes that Sega can’t afford to take the risk in order to publish the game not just on a multiplatform level, but at all (remember, the original didn’t exactly meet sales expectations). So the folks at Sega wanted to make the game (if they didn’t they wouldn’t have signed on as advisors) and the developers at Platinum wanted to make it (and have even been working on the concept for about two years now), but neither party could afford to bring it to life on any scale. That is, until Nintendo stepped up to the plate (likely during the development of Platinum’s other Wii U title, The Wonderful 101) and decided to give the project the financial backing it desperately needed.

Nintendo didn’t bribe Platinum or Sega and it certainly didn’t steal the franchise away, Nintendo saved it.

The higher-ups at Platinum even admitted this, but these “hardcores” continue on with their obnoxiousness and even accuse Platinum of lying about it. Now they’re hoping Platinum, Sega, and the Wii U all fail, with some even claiming to have pledged to boycott the Bayonetta franchise as a whole, including the copies of the original they claim to love so much. Don’t even try to figure out how that last comment makes sense. 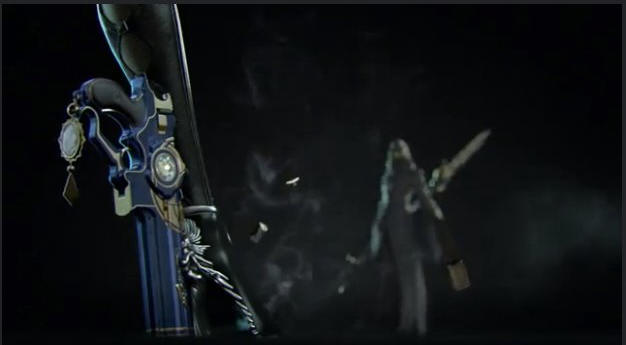 The sheer selfishness of this sentiment just boggles my mind. Just because you bought a game and happen to really enjoy it doesn’t give you ownership of the intellectual property and you do not get to tell the developers and publishers which consoles they can and can’t make their games for. They certainly don’t deserve punishment for refusing to (and being unable to) obey your whims.

Again, I understand this news was disappointing for a lot of people and as someone who’ll likely miss out on the game when it first launches, I’m feeling some disappointment as well. However, that doesn’t mean we can’t support Bayonetta 2 without buying it.

It’s quite simple: All we have to do is convince buyers of the Wii U that the original game was great and they should at least give the sequel a rental. Not to mention we can support the developers by cheering them on throughout the production process, as a little bit of positivity can work wonders. Platinum could use some good vibes right now after this whole mess.

Who knows? Maybe if Bayonetta 2 becomes a major hit, Sega will decide to become the series’ publisher again and Platinum will be in the position to develop future installments of the franchise for multiple platforms.

Well, I’ve said my piece. Hopefully some of those who overreacted to this reveal will think a little harder before something else comes along and upsets them.