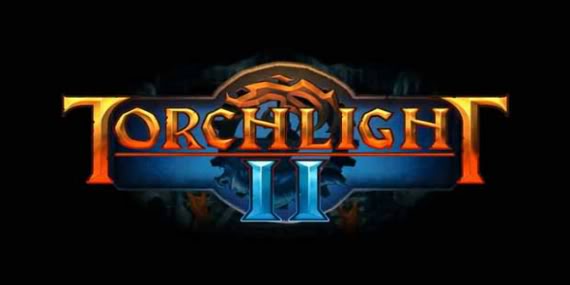 One primary goal all game developers have is to get you playing in their game.  Trailers will show all the awesome things you could do in their game, like how you can kill police officers with a legion of rats in Dishonored.  Yet what makes this bloody first-person shooter engaging might be the unique lore, which seems to be lacking in other video games.  A lack of lore in video games means players have little idea of what to do, and the opposite could encourage exploration.

What would happen if a player spawns into a game world, and are just told to move to a blinking area on their map?  With this lack of lore, the player may not know that they should move their character to this position, or what they would get if they move there.

Torchlight II has this problem right at the beginning with only giving a cutscene and throwing the player right into the game.  You could talk to the Destroyer and figure out where to go, but the player doesn't know how their character gets involved in conflict.

Finally all non-playable characters lack motivation in the game if there is no lore.  In Torchlight II we do see the Destroyer when the game starts, but what does he do?  He just gives us a quest and stands around doing nothing.  Like any other lazy character in a generic Massively Multiplayer Online Role Playing Game.

Any kind of lore to a game world could encourage the player to explore the world.  If a player starts in Borderlands 2 wanting to make a sniper build, they might look for sniper weapons.  Knowing that marauders enhance the sniper rifles means this character explores their locations more for that loot.

Adding lore to a game would also remove repetition found in games.   If Skaggs in Borderlands 2 are known to collect shiny objects for their nests, then maybe they have a higher chance to drop shiny loot.

Lore can also remove repetitive maps from randomly generated dungeons by keeping the structures consistent.  If the back-story of an area is meant to be a haunted crypt with zombies, then cobwebs and skeletons hanging from cages would fit the theme.  Something that Torchlight II does so well.

A game requires players to be engaged in.  Otherwise it’s a game that sits on shelves doing nothing.  There are many ways to keep a player engaged, and one of these require giving lore to your games.  Otherwise you just spawn games where Sonic has to fight King Arthur or Mario needs coins so they can do the same repetitive games in another sequel.