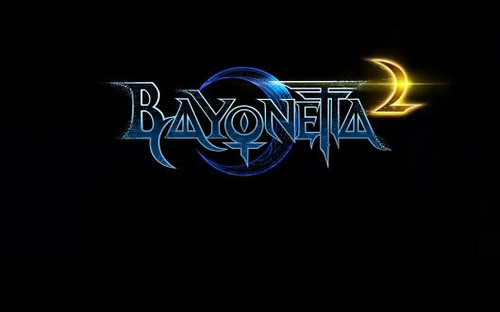 With the announcement of the Nintendo Wii U, there was a great deal of rage for one exclusive game.  Most of us are aware by now that the response to Bayonetta 2 on the console has been met with the realization that there is no Santa Claus.  I can respect some of the outrage in this situation, though I think gamers that do love their woman who is only wearing her hair may not know that she could be on other consoles in the future.

As Ryan Conway stated, this is a business deal that is saving the Bayonetta franchise.  A game that we love doesn't always sell so well, and considering the financial situation with Sega it would make sense that they wouldn't want to take a risk with it.  What Nintendo is getting from this deal is unknown, but they are giving a second chance to Platinum Games to bring out a possibly good game to the franchise.

Besides, blowing your brains out just means you are giving more fuel to Fox news on how terrible games are for corrupting us.  We're more mature than this, right?

Spitting out vile comments on how the evil corporation behind the mustached plumber is robbing us of our favorite Dominant may not work – but positive reinforcement could change this.

Look at another multi-platform game released last year which was just released on PC:  Dark Souls.  Developer "From Software" and publisher Namco had no intentions releasing this game to the PC, yet several fans of the masochistic game begged nicely.  A petition was written, which quickly got the attention of Namco and now… Well, we got a mediocre port of the game to the PC that had to be fixed by modders – but we still got Dark Souls on the PC!

What the fans of this painfully hard action Role Playing Game did was requested nicely to From Software and Namco to port it over, which they did.  They still bought the game, praised it for making them get eaten by a mimic (again), and requested this through forums and a petition.

So the best way to get Bayonetta 2 on the other machines is to just be nice with them.  Purchasing the sequel on the Wii U is probably a necessity, even if the console is a stopgap.  But as Conway probably hinted at, showing your support to Platinum games could change this in the future.  This isn't a guarantee that Bayonetta 2 could be on your Xbox 360, but isn't this a better option than painting your walls with your brains?

The immature whines of the community over Bayonetta 2 being an exclusive to the Wii U is, well, immature whines.  But if you do want your favorite semi-nude female protagonist driven around with an Xbox 360 controller, maybe you should ask this to Platinum games if Bayonetta 2 does well on the Wii U?  At least for now we know that if you want more of your bad-ass witch kicking some ass, she will be hanging out with Mario on the Wii U.  But in time, maybe she will come back to other consoles with her gun-boots aimed at our face.