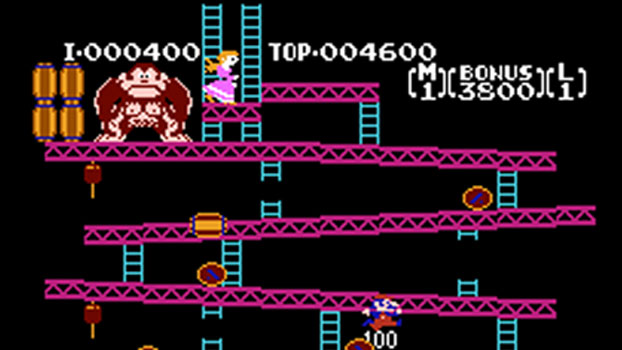 Sony recently announced that players can buy retail games from the PlayStation Network on launch day. Digital distribution is slowly encroaching, and for the Xbox 360 and PlayStation 3, I welcome this idea. I've realized that many of the games I purchase for these consoles are ultimately disposable and rarely ever retain value. As much as I might have liked Call of Duty 4, it is virtually worthless to gamers eagerly awaiting Black Ops II.

Nintendo is also pushing into the digital market with downloadable versions of first-party 3DS games, and I am far less eager to participate.

Even though Nintendo first-party titles sell well, they almost always retain their value. If you go into a used game store today you're sure to find copies of New Super Mario Bros. Wii, Kid Icarus Uprising, and Super Mario 3D Land hovering around their launch price points, even on the used game shelves. Mario Kart Wii is still incredibly hard to find over four years since its launch.

While this reasoning feels very flawed, I can't help but view Nintendo games as more of an investment than things on the 360 or PS3.  Perhaps its because weird titles go missing (like Mario Kart Wii still selling for around $42 used) or that I typically enjoy replaying Mario and Pokémon titles.

Unlike Sony or Microsoft, Nintendo is actively incentivizing customers to go digital with extra Club Nintendo coins and, most recently, a free download for Donkey Kong: Original Version. But the lure of free stuff doesn't override my love for physical media. If i have a choice between getting a free game I'll probably never play and a physical copy of the next Paper Mario, I'll choose the retail product every time.

One legitimate reason for this is that my 3DS transfer limit is rapidly approaching. I buy a new 3DS pretty much every year, and in 2012 alone I've used thee different models (red, purple, and now 3DS XL). You can only do a content transfer five times before …. something happens. I'm not sure what Nintendo will do for customers who perpetually upgrade or change their 3DS. Whenever a newer, cooler color comes out, I buy a new DS/3DS. If the white XL ever comes to the U.S., I'll only have one transfer left….

If I have physical versions of all my favorite games, losing access to my eShop purchases is a little less painful. I'll always have Paper Mario: Sticker Star where I'd eventually lose access to Pushmo.

Sony has a similar transfer/authentication limit on PSN accounts, but they also allow you to deregister ones you don't have. Since I've only ever put that account on a PSP and a PS3 (and have less incentive to upgrade based on color and screen size), Sony's limit isn't a problem.

Nintendo's limit is a problem because I treat the company's handhelds like accessories. Two things are certain in my life: I will buy the new iOS device, and I will buy the new DS style. It is a bad habit I don't think I have the strength to break on my own.

Maybe I am an exceptionally rare case and most Nintendo customers keep one handheld until it dies, but I work in retail and constantly meet customers who want the new color/size simply because it looks better to them. As long as this impulse continues, Nintendo might see a slower adoption rate for digital distribution — no matter how many coins they offer for eShop purchases.