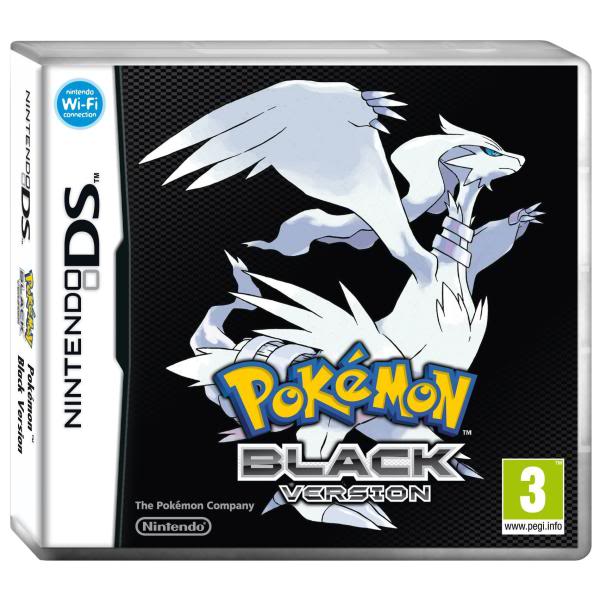 The Pokemon series has been around for a long time.  The first generation hit North America in 1998 with massive success.  By now there has been a few generations introduced, and some fans might be wondering why there hasn't been any update to the core gameplay of the series like new elements or faster combat.  Junichi Masuda, producer at Game Freak since its inception in 1990 and Takao Unno, the director for Pokemon games for a decade, states that there won't be anything new to the core gameplay of Pokemon.

When Masuda was asked how they keep some parts of Pokemon consistent but change other features with each version, he compared it to changes in sport games.  "Finding that balance every time is very difficult. But when you think about games, just like playing, for example, soccer and basketball, they're games that have been around for a very long time," says Masuda.  "The core gameplay of those – the core of how you play basketball and soccer – hasn't really changed."

There will be some new story elements and scenes unlocked in Pokemon Black Version 2 and White Version 2.  Players can transfer over their save file from the previous Black Version and White Version to find new encounters, similar to BioWare's Mass Effect games.  Takao Unno states that this will enhance the communication features in Pokemon, which will connect players with other players.

I'm not sure how this transfer of save files will enhance communication with the community.  It's not a bad mechanic as it does reward gamers who bought the previous versions.  But new players to Pokemon won't be getting anything out of this, unless they talk with players who do own the original and tell them about this – oh wait, I think I see where Game Freak is going with this, never mind.

But there could be enhancements to the core gameplay of Pokemon Masuda and Unno are not considering.  Chunsoft, developers of Shiren the Wanderer has worked with Nintendo to make the Pokemon Mystery Dungeon games that adapted roguelike elements.  Chunsoft was able to update the combat system to flow better and work fine in a grid-based combat with multiple pokemon to contend with.  Changing the core gameplay lets you figure out how something old could be fresh again for gamers that are tired of treading through grass just for a single shiny pokemon.