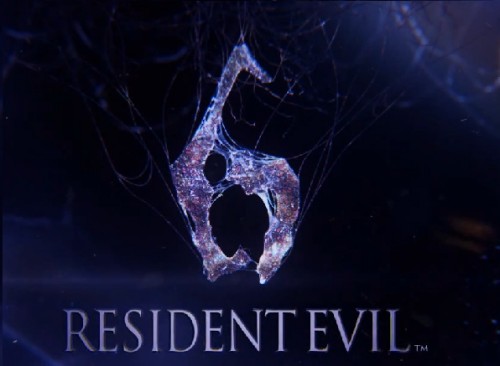 I recently read through many of the Resident Evil 6 reviews, so I feel qualified to give you my critique of this blockbuster title. Let me start off by saying that I haven't played the game or the demo. I believe playing it before reviewing it will give me an unfair bias toward the game.

Let's start with Gamespot. They gave the game a 45/100. WOW. These guys are garbage. These guys obviously didn't play the game, either. I mean Game Informer gave RE6 an 88/100. Gamespot said that while the narrative is good, everything else sucks. I honestly don't get why people still go to this publication.

I mean c'mon; the reviewer says that the quick-time events are too long. How is that a bad thing? Quick-time events are soooo much fun. They also said that the game's set pieces are mediocre. I doubt that is true. But let's move on to a much more qualified publication. 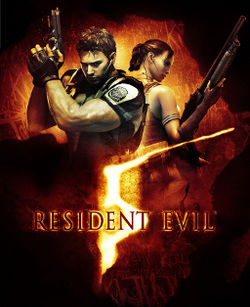 Like I said before, Game Informer gave the game an 88/100. Now this is more like it. They praised the narrative and amazing, blockbuster set pieces. They even compared it to a Michael Bay movie, so you know it has to be good.

Then the reviewer goes and blows it. He says, "Resident Evil 5 is one of the greatest two-player co-op games of this generation, and Resident Evil 6 belongs on that list as well." I think it is pretty obvious this guy was paid off by Capcom.

I mean, c'mon; Resident Evil 5 was horrible. There is no way that a professional critic could ever like that game. Well, Game Informer is nothing but a bunch of greedy frauds who don't care about integrity. I bet this explains why Gamespot gave the game such a low score. Capcom didn't offer them any money, so they went ahead and rated the game poorly.

How about the mighty IGN? They ranked the game 79/100. WOW! Really, IGN? 79?? You couldn't give the game an 80? At least then it would be a good game and not just mediocre. The reviewer said the game was bigger but not better. That doesn't make any sense because the developers wanted the game to be bigger. I think it is clear that IGN doesn't know what they are talking about, either.

This is the problem with video game journalism. Resident Evil 6 ranked from as low as 30/100 to as high as 95/100. If a game is good and gets a high rating from one publication, then the title is obviously exemplary, and the other critics who gave negative reviews don't know what they are talking about.

So here comes my score … which is based on other scores, of course. And the only score that truly matters is the highest one. Especially if I agree with it or like the game (again, without having played it). So NZGamer are the only ones who know what they are doing. They gave Resident Evil 6 a 95/100. So, in turn, I give Resident Evil 6 95 zombies out of 100.