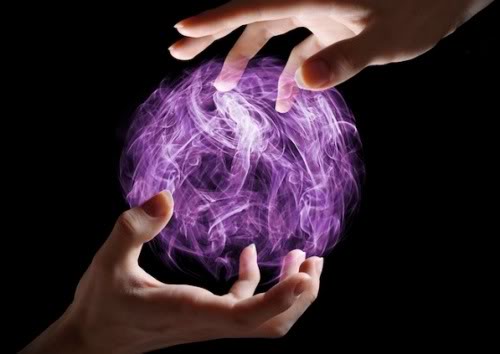 Motion controls might be considered pointless to hardcore gamers.  Most would argue that they are not accurate, especially when it comes to video games.  Judging by reviews for games like Steel Battalion: Heavy Armor or Rise of Nightmares for the Kinect, most hardcore gamers might be right.  But tech nerds might not want to give up on motion control devices, and in fact, there is one coming from Microsoft research that might compete against keyboards and mice used for our computers.

The device goes by "Digits" project.  Right now it is a wrist-mounted prototype that uses LEDS, lasers, and a camera to record the movement of your fingers.  Supposedly the accuracy of the project is within one hundredth of a centimeter.  The device is the size of two ping pong balls taped together, tethered to a computer.  Project leader David Kim plans to shrink it to the size of a wristwatch and go wireless.

Thad Starner at the Georgia Institute of Technology in Atlanta, and technical lead on Google's Project Glass is impressed with the device.  "You can imagine using really subtle gestures," Starner says.  "I'd use it in class to pull up notes while I'm teaching."

The idea of Digits competing with keyboards and mice devices might not be visible anytime soon.  Aside from being still in a prototype stage, there is the issue transitioning people from a recognized device for 30+ years to something else.  An equivalent scenario would be trying to release a car with an Xbox 360 gamepad instead of a steering wheel, gears, or even gas pedals to control the vehicle.  In theory that input device is more simple, but not everyone can adapt to that input device as easily as the standard input devices in our cars.

But there might be some benefits for Digits when it comes to video games.  On-rail shooter games like Fable: The Journey could transition well, but I imagine top-view games would work fine with Digits.  Imagine if Torchlight II allowed you to control how you moved your character with your left thumb, and you can point to attack monsters with your right index finger.