It's my dream to write for a major gaming publication. I work hard to hone my writing skills and make contacts in the industry. It can be demoralizing at times. But this is my dream, and I want to succeed.

Then, after one Eurogamer article questioning journalistic integrity in the industry, I watched Twitter explode with game journalists defining what "Games Journalism" is. Personally, that opened my eyes a little. Not so much in terms of the ethics (or lack thereof) within the game industry, but in terms of what this industry needs to provide for people like me.

For someone trying so hard to break into the industry, it's a bit depressing to see journalists I look up to bickering about who they are and what they do. And I am disturbed at the idea of a exclusive "club" of journalists and PR people. I want to write about video games because I love them. I would hope that's why anyone would get into the industry. Video games have been a constant force in my life since my parents bought my brother and me a Nintendo Entertainment System, and I want to make them a permanent fixture in how I live. 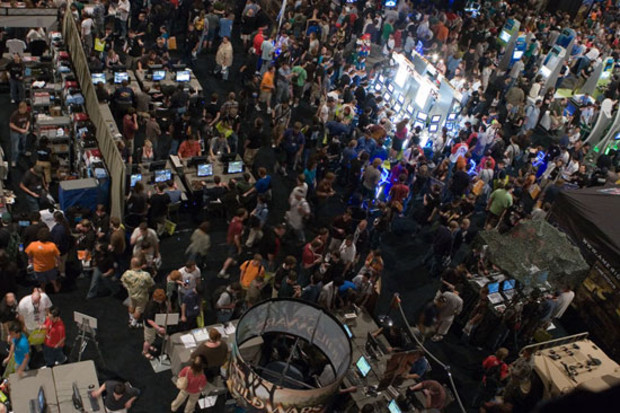 In the coming months, I will attend game convention PAX East. This will be my first time in the belly of the beast, where I'll finally meet the journalists I admire and the developers who make my favorite games. It'll also be my first real chance to make contacts that can help me achieve my goals. And my excitement around all this has been diminished by current events.

Concerns and questions fill my head. Is this industry really all about writing PR-approved previews and reviews? Is it all about bringing in advertisement revenue?

Maybe I've led a sheltered life. The Bitmob community doesn't get paid by anyone. We don't receive loot from publishers. We simply love video games, and we want to write about them as best we can. And maybe that's stopped me from looking too deeply at the rest of the industry.

Let me be clear: I don't think everyone out there is greedy, selfish, or corrupt. I still admire the writers and editors I admire. I am concerned about the shadow a few can cast over everyone. It only takes one confirmed — even rumored — incident of greed or bribery to call everything into question.

It's not just about journalists, either. We readers have a responsibility to uphold as well. Take a look at all the top comments on IGN's Call of Duty reviews. Nearly every one claims IGN received a bribe from Activision in order to give the game a high score without offering a single shred of proof. This needs to end. How can we gain respect from other industries if we can't even respect each other? 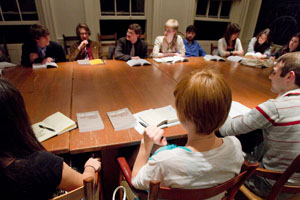 When I jointed Twitter, I specifically chose the handle Symposium56 for a reason. It's my favorite dialogue from Plato, but more importantly, it's a discussion, and I want to urge people to join the discussion of video games. Talking is the greatest learning tool crafted by man. Instead of bombing a conversation with rude and vile comments, chime in with your true opinion in a professional manner. Maybe then we will stop seeing illusions of bribes and pay-offs every time an opinion differs from our own. Perhaps then we will only see an appreciation for video games.

Yes, a higher standard exists for journalists, but I want a higher standard to exist for everyone else, too. Readers should pull their weight with constructive criticism and feedback. Journalists should give their audiences honest news and reviews. That's how I see our industry. That's what I want to do in it.

Agree? Disagree? Let's start our own symposium in the comments below.