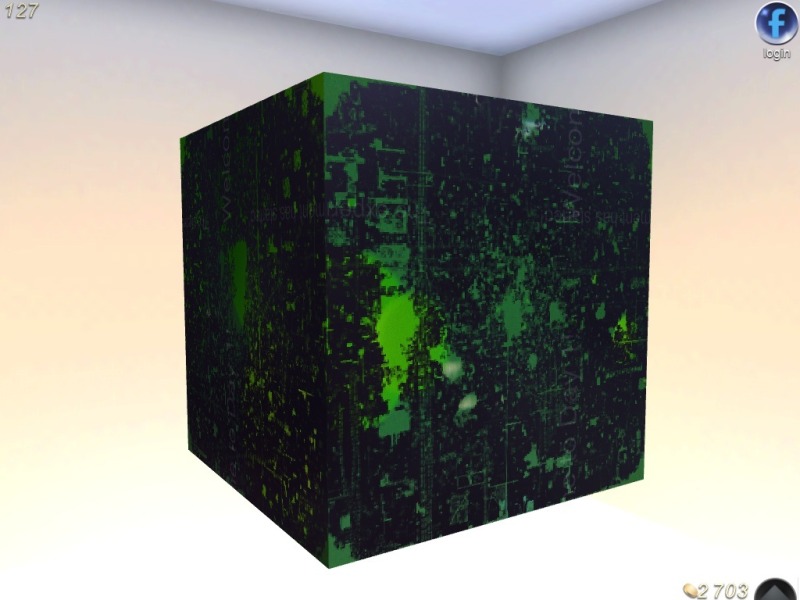 Curiosity is driving me insane. Peter Molyneux's new studio 22Cans just released its first project, a mobile game called Curiosity — What's inside the cube. The idea is that players around the world are working together to chip away at the layers of a massive spinning cube. Even though it takes a planet to deconstruct it, only one lucky player will see the mystery hidden in the inner-most layer.

While that sounds time-consuming, Curiosity is fairly fun to pick up and put down … but only when the severs work.

Since Curiosity is available on iOS and Android for free, millions of people can log on at the same time and clear massive chunks of the cube as they go. But the servers on 22Cans' end can't withstand the overload and routinely boot people off or refuse to connect at all. I expect this from such an ambitious online project, but I didn't anticipate losing hundreds of thousands of points and coins because I happen to boot the game up at a bad time.

What burns more than losing money is that the game will retain the progress you've made without giving you credit for it, but sometimes the entire cube won't load properly and look as if no one has really worked on it.

I suppose all this crashing proves just how interesting Curiosity is for gamers, but it's frustrating to see so much work vanish at a moment's notice. I hope 22 Cans has a quick fix, since the developers are totally aware of the server problem.

All I want is to fulfull an obsessive-compulsive need to tap my iPad screen to death!