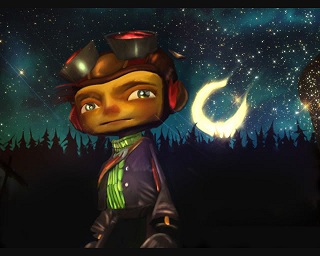 I had a difficult time deciding whether or not I should share this; it is still associated with a lot of shame, and part of me fears it could somehow affect future careers/opportunities. Nonetheless, it seems somewhat relevant these days, and serves as a testament to how useful this seemingly frivolous hobby of ours can be. This is about my struggle with depression, suicide, and how the escapism of videogames helped keep my mind in a comfortable place.

For a long while, I wasn't the biggest fan of life. Few things about it were stimulating. Subsequently, my typical reaction to the people and events around me was pure cynicism, as a sort of self-reassuring means of feeling important. Unfortunately, such a disposition perpetuated a circle of desolation and distance. I knew practically nobody, and nobody wanted to know me. As a defense, I pushed others away with my hateful attitude … convinced myself I didn't need them. I was wrong; living a comfortable life in solitude is more sorrowful than vagrancy with an abundance of affection.

After several years of this, one particular month brimming with bitterness and self-resentment caused me to lose all taste for life. With each passing day, waking up in the morning seemed less necessary. I'd had enough.

So, on July 24, I went to the store, purchased a large bottle of nighttime painkillers, and downed all of them that same night with a few cans of cheap beer. 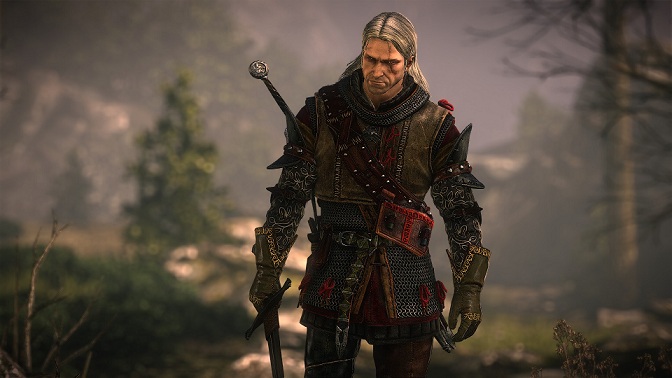 Unfortunately (or fortunately, depending on who's reading), I've never had the strongest stomach in the world. Because of this, I eventually regurgitated the bulk of the bottle's contents all over my floor — some of it a reddish pink from the blood in my stomach. I'll be honest, you haven't truly experienced a loss of dignity until you're mopping up your own blood-marbled vomit, speckled with over 100 undigested pills, while still feeling the dizzying effects of the medication.

It didn't stop there, though. The middle of the night brought on crippling stomach pain so unbearable that I was forced to take a taxi to the nearest hospital.

Doctors aren't stupid; I knew they could deduce what I had done, so I just admitted everything. After they fed me some activated charcoal, pumped my stomach (not a fun experience), and stated that any later of a hospital visit might have meant dialysis for the rest of my life, the doctors debated whether or not to put me "on watch" for a short time; you can guess what that means. I'm pretty charismatic, though, and convinced them not to, under the condition that I started seeking professional help — which they would monitor. After a few days, I was released and off to see a brain doctor.

Long story short: I was quickly diagnosed with bipolar disorder. I wasn't surprised, considering the fact that my mother has suffered from it for as long as I can remember. That, along with an anxiety disorder (OCD), didn't really raise my spirits. I still considered myself pretty screwed up, and no amount of psychiatry would help — been there, done that. I won't take antidepressants, either. They turn me into a glob of mental dough, and take the edge off of my writing…the only thing of mine that I consider to be of value.

The best I could do was humor the doctors, and try to drown out my bad thoughts and gradually replace them with good ones. One thing the psychiatrist told me that I found useful: Negativity begets more negativity. I haven't known much positivity in my life, though, so I could only think of utilizing and completely embracing my old standby: videogames. 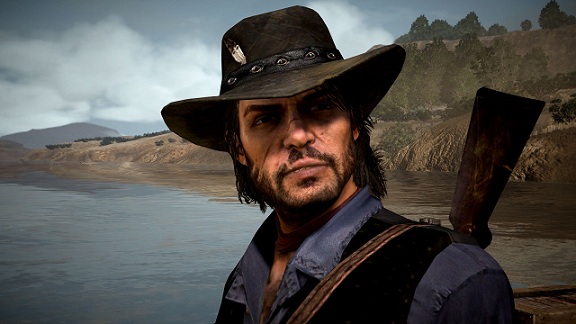 Many would call it a crutch (especially professionals), but, in order to keep my thoughts off of myself, it was necessary. Honestly, games appeal to me so much because they require a large amount of focus and attention. Few other things I've experienced blur out the real world so well — even causing me to completely forget about my compulsions. Nothing is on my mind but the character, his or her goal, and what stands in the way.

My "medication" consisted of all the titles and trilogies that have given me fond memories over the years. As Geralt of Rivia, I was a mutant, a social outcast, though so hardened and refined by my work as a monster hunter that petty communities and arrogant monarchies saw me as their saving grace. Without me, they weren't much. That, plus sterility and an immunity to all disease, and I'd say being Geralt definitely had its perks.

Others soon followed. I faced and defeated the demons of my criminal past as the cordial and rugged John Marston. I enjoyed telekinetic prowess through the cocksure and enthusiastic Razputin. I "never asked for this" as the throaty and internally troubled Adam Jensen … yes, I'd switch places with him in a second. He dresses nice.

All of these people were welcomed vacations from Ryan Perez: a 5'11"  white male with mental issues, a confused ethnic identity, light-colored eyes that are unbearably sensitive to sunlight, ever-dwindling self-confidence, and an unrelenting fear of complete solitude. Yay. 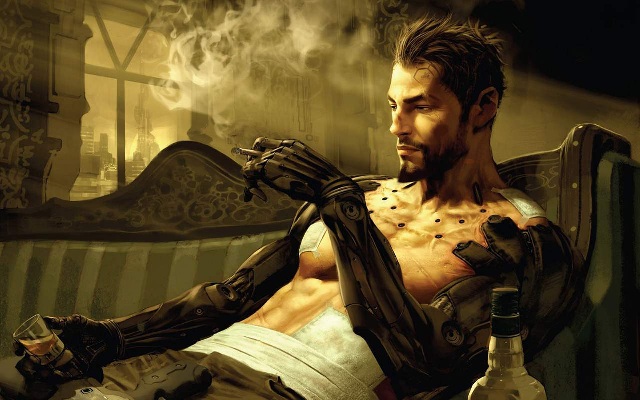 I bow to those with the genius ability to make me forget who I really am; not all games achieve this feat. I see no shame in tossing myself aside for a bit of fantasy. Life isn't always grand. Most of it is mundane and uninteresting, in fact. Because of this, I feel privileged to exist during a time when all of reality's bland presentation can be periodically masked by an enchanting veneer of vivid colors and ornate adventures.

I don't have to deal with being me if I don't want to. That's my prerogative as an individual with my own life, be it completely shitty or merely tolerable — depending on the moment. While I admittedly do experience slight glimpses of normalcy, and sometimes even entire days of pure satisfaction, nothing will ever compare to infinite lives, superpowers, perfectly appropriate (and cheesy) dialogue, functioning platonic relationships, and being an overall exceptional person.

Whether or not I'll build a tolerance to this sort of self-medication is still a mystery. Every single day, I've thought about the events of that night in July. It never really goes away, partially because I have no way of knowing whether I'll be so ready to leave everything behind again. In some ways, I feel cheated. For what it's worth, though, the hours of pretend have helped a lot more than any drug or psychoanalysis ever has. 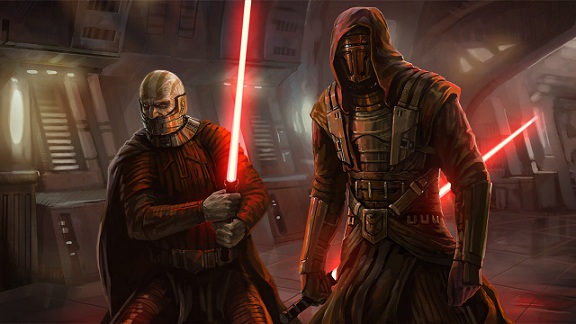 Today is my 26th birthday, and, as usual, I'm celebrating it alone. This day holds no distinctions from the 25 that have come before it — no surprise party, no friends dragging me out to drink. It's just me and my frivolous fabrications … so constantly discouraged by the boring, tedious world I'm forced to accept.

What a time of the year to be born. I have a holiday lineup to choose from and an excess of money. As far as I can see, I'm going to be swimming in medication for a while.