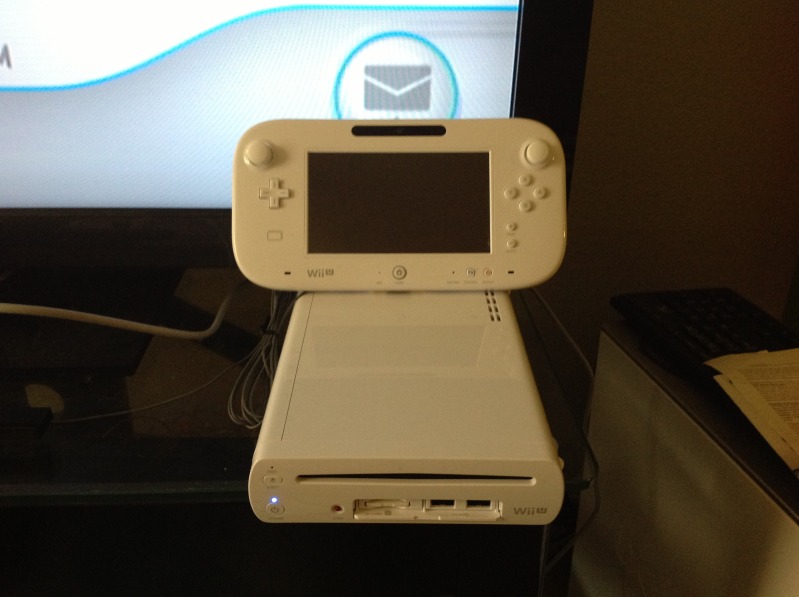 Word on the street is that Nintendo's latest console, the Wii U, might be difficult to track down if you didn't go out of your way to preorder one months ago. Well, I don't think the console will be that scarce if you go outside the traditional retailers.

In fact, I didn't reserve my own Wii U until late Friday afternoon but managed to snag a system just in time. Here are a few tips for tracking a console down this late in the game. I can't guarantee it'll work, but you'll have a better chance of scoring one if you think outside the box.

I managed to find a Wii U at a Hastings store. It isn't as large a chain as it was when I was a kid, but Hastings is a lot like a Barnes and Noble or a Borders bookstore that also sells video games. Since the retailer dabbles mostly in movie rentals and music, the fact that a lot of consumers overlooked it as a potential place for launch-day Wii U consoles doesn't surprise me.

Interestingly, when I called a few Sears stores in my area, they were very vague on how many Wii Us they would have on launch day. While Sears was a very popular video game destination in the '70s and '80s, a lot of gamers overlook it when ordering new gear and accessories. So while Sears isn't necessarily a small chain, it isn't the go-to spot for hot electronics these days and might have a few Wii Us lingering in the back room.

If you don't have a smaller retailer in your area or one that will get a few Wii Us in stock, contact your local GameStop and ask about a wait list. These were popular during the original Wii launch days and weren't particularly effective, but stores across the country are now better prepared for in-demand products.

If you do opt for a wait list, try to find a store in a less retail-heavy area. Game shops in the mall or in a part of town surrounded by Best Buys, Walmarts, and Targets are more likely to have longer lists than more isolated locations.

Back when it was impossible to find a DS Lite, I searched the greater Chicago area for one and eventually found a handheld in a rinky-dink GameStop near a bunch of hobby shops.

These stores will also offer wait lists, so you can sign up for a console while doing the same at a smaller gaming chain. Many people are actually getting Wii Us this morning in the Bay Area.