Though I echo Stan Rezaee's basic comments on misogyny in the video game industry as a problem, I take offence to his overreaching, simplified analysis and misinterpreting use of the term 'gaming culture'. 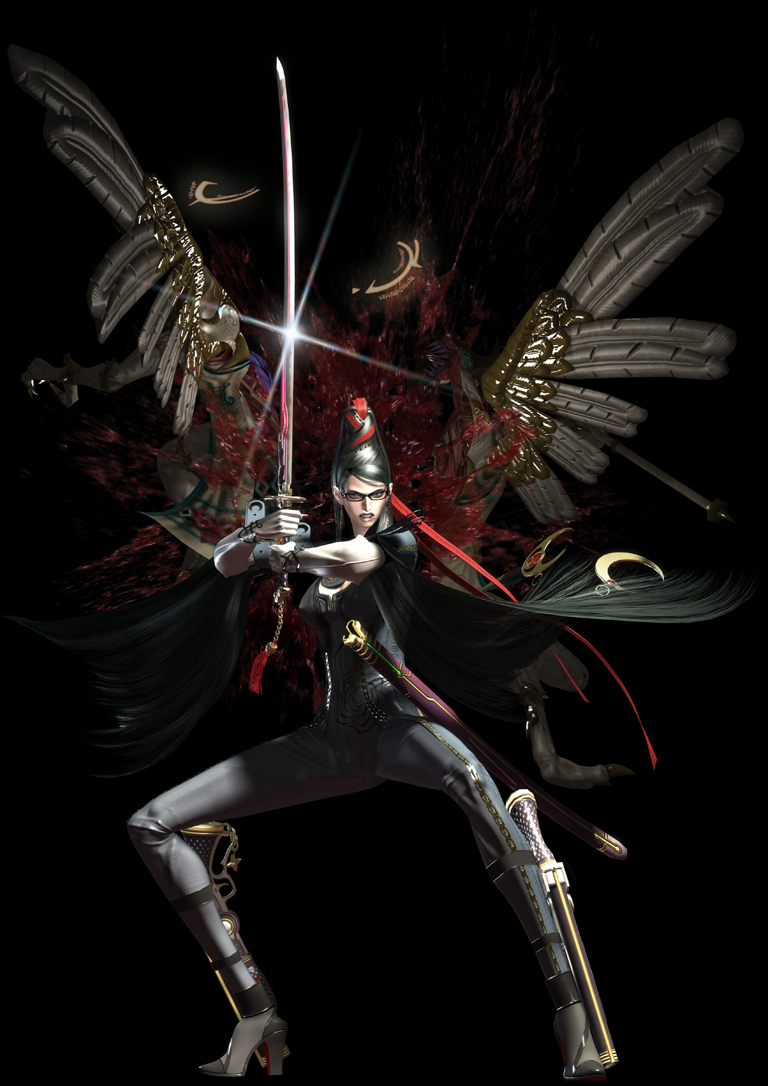 Culture is a network of unique rituals, beliefs, and institutions enmeshed into a common identity. None of the issues regarding misogyny in the video game industry are unique, or even caused by the distinctive ritual behaviours that exist.

Rezaee's analysis makes no effort in defining what gaming culture actually is; instead, he talks about the gaming industry and cites examples from video games and articles about video games. The implied meaning behind his analysis is that misogyny is normative.

Misogyny is structural. The poor treatment of women in video games is not because male gamers are, by and large, causatively sexist. It's the anonymity, the elite dissonance and entry, and the unequal treatment of character one dimensionality. Together, all three of these facilitate and create a climate that makes it hostile for women in the industry.

But gaming culture and gamers are not, by default, misogynistic.

Had Rezaee applied a comparitive study for control, then he would have seen that compared to the most similar entertainment industry, the film industry, showed a skew towards men even moreso than our own.

Yet, in comparison, the outcries of sexism in the film industry are much less grassroots, have gone through several feminist waves, and critically evaluated itself. It can't be the disproportionate numbers.

Is it because they're lonely or were teased? According to Gamasutra's Shelly Warmuth in a 2010 article, it's not because single programmers are lonely, but because they're busy. To assume that gamers have an agenda (subconscious or otherwise) to reinforce a patriarchal structure because of treatment is misleading, disengenuous, and makes no effort to look at potential gradations in that theory.

So what is it?

If you look at comparitive industries and see how misogyny manifests, there are patterns in the video games industries, and from there we can find a few independent variables. I must admit, however, that the subject is a lot more complex than I'm making it out to be, but I'm touching upon the bare basics of how and why this occurs in this specific industry.

The first is the anonymity. Compared to movies, which never had an ingrained anonymous critical culture until the mid-2000s, gaming has always incorporated anonymity through the use of psudeonyms and online network to create its social network. When you take anonymity out of comparative male-dominated industries, you find considerably less misogynistic undertones and much more considerable grey area.

Likewise, when you become involved in a fully anonymous structure, you're more susceptible to saying stupid things. In a community where relations are thin, fleeting, and meetings are temporary, people say stupid things.

The second is dissonance. The industry is still young, and executive meddling can tweak writing to approach a closer lower denominator to attract more perceived sales. Poorly written video games can become worse and mediocre games can become bad. The use of a female character is not an area of titillation just for gamers, it's a reflection of a society-wide belief that sex sells.

The third is that much of the perspective is from a critical female perspective, especially a sex-negative perspective. Where is the sex-positive perspective on the portrayal of women in video games? Where are the issues of misleading male masculinity? We have to remember that this is not unique to the video game industry: A New Hope is a literal save the princess scenario, Eowyn finds happiness in her marriage with Faramir, and every superhero movie has a crammed-in female love interest with varying degrees of helplessness.

Both males and females play different, one dimensional roles that are nothing more than escapism. This is not a case of misogyny: this is a case of bad writing.

Video games, I would argue, are becoming progressive in its narrative much faster because as gender becomes more prevalent, the culture is providing more focus on a female perspective.

Is it perfect? No, of course not. Are Raja's concerns about disproportionate treatment credible? Of course they are. There is a staggering amount of misogyny in the video game commmunity, but what's more importance in a case is the anonymity associated with it. But none, not one, article has shown me thus far this is something unique to video games, that this is a systematic, continual and unique pattern of patriarchy that has never manifest in other forms of media.

This is of course not even addressing the issues of cultural relativistic values and the interpretations they bring, the flip side of male hypermasculinity, a quantitative look at strong female versus weak female, the attributional criteria to validate those concepts, and the precise industry-wide creative process associated with bounded rationality in making these characters. These are cans left for future articles when the discusson can move past this infantile stage of "sexy woman = bad" belief.